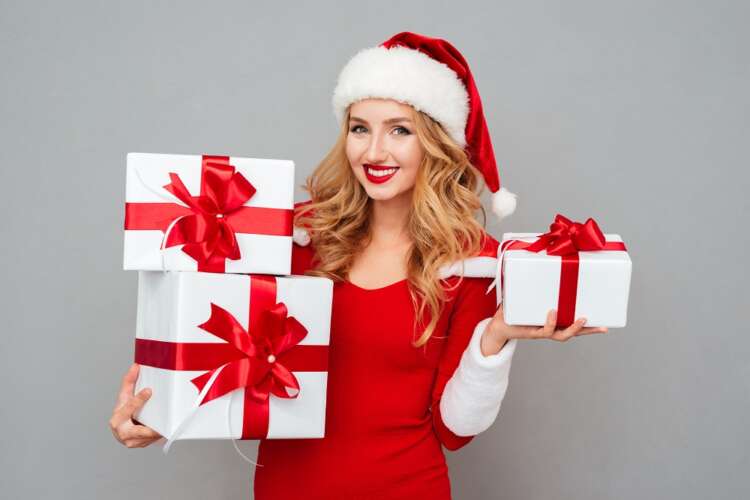 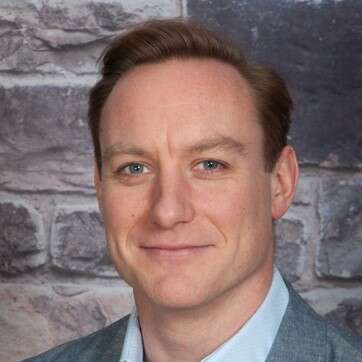 This Christmas is the opportunity for retailers to make up for a turbulent couple of years with all shops open and trading, and customers planning for bigger and better celebrations than last year.

Sales, especially online, are already brisk and widely expected to become yet more robust the closer we get to the big day. A good Christmas season on average accounts for 20% of annual revenue for retailers, and for some much more than that.

Unfortunately, it’s not all good news for retailers.

In the lead up to Christmas, there has been a  growing headache of online fraud, including fraudulent and abusive returns. So much so, that more than two-fifths of UK and U.S. retailers said they’d seen an increase in returns abuse and fraud, according to WBR Insight’s “The eTail Guide to Retail Automation.”

That’s a worrying trend this holiday season, despite the growth of AI and machine learning to combat the problem. Amid all the holiday hustle and bustle, some oversight unavoidably tends to be compromised.

Many sizable retailers are aggressively adopting the aforementioned technologies and reaping the benefits, according to the WBR Insights research team that recently surveyed 200 retail leaders across the United Kingdom and the United States. Even if, as expected, the number of successful episodes of fraud rises this Christmas season, it would be much worse without the benefit of cutting-edge technology. And judging from the findings of the WBR Insights report, the stage may be set to reduce online fraud in coming years.

One telling insight gleaned from WBR research is that 61 percent of the retail leaders polled already employ technology-driven automation for fraud detection, and another 36 percent plan to do so in the next six months. Meanwhile, 89 percent are already employing some aspect of automation for order management, fulfillment or confirmation. Two significant benefits of order automation, the report says, are a reduction of human errors and a reduction of fraudulent credit card chargebacks.

Many survey respondents also said that automation has generally made their operations more productive. By replacing manual processes with automated ones, they have been able to concentrate more on business-critical objectives. Automation even helped companies pivot during the heart of the pandemic, they contend.

Retailers All Need To Make Improvements

For one thing, huge data breaches remain distressingly common, and they come with collateral damage. Stolen regularly from millions of people are their names, credit card numbers,  email addresses and other personal details,  and this data is typically sold by third parties on the Dark Web. The more personal identifiable information out there, the more opportunities hackers have to commit fraud.

In addition, some organizations have found it difficult to scale order automation, the WBR Research report says, mostly due to difficulties in updating technology among organizations that have long been operating proprietary legacy systems.

These systems – some built in-house – sometimes can’t be replaced. More frequently, however, vendors can assist in developing APIs and other workarounds, enabling the companies to reap the benefits of new automation tools without sacrificing their essential systems.

The growing incidence of chargeback fraud is also somewhat troubling. The hope is that this will eventually be contained by the expansion of appropriate AI and machine learning tools being directed at the problem by a new breed of commerce protection providers.

There’s More To Fraud Protection Than The Tools

Retail chains don’t want to be overly conservative and decline orders that are legitimate. A study by Javelin Strategy and Research concluded that 30 percent of orders declined for fear of fraud were actually legitimate. Consumers victimized by such false declines resent such treatment. On the other hand, retailers need to crack down on scams.

For example, so-called item-not-received fraud – in which consumers claim they never received their online orders even though they did – is accelerating and tends to be much costlier than credit card fraud.

Also common is so-called multi accounting, in which fraudsters create multiple accounts to better capitalize on promotions, such as credit card bonus credits. According to the WBR Insights report, 63 percent of respondents are specifically automating the review of fraudulent orders.

In the past, says WBR Insights, retailers and other online vendors were concerned about fraud review because of the risk that these systems incorrectly declined legitimate orders. The technology behind this type of software has substantially advanced, however.

As online retailing continues to flourish, there is no question that order automation is critically important to be competitive. And as the WBR Insights report outlines, retailers in large part agree with this proposition. But they have to be careful in the use of their tools. According to a 2019 Signifyd Customer Experience survey, two-thirds of respondents said they would never shop with a retailer again if their order was incorrectly flagged for fraud. This is a huge price to pay for one mistake.

The Road Ahead: What Does 2022 Hold for the Automotive Supply Chain?