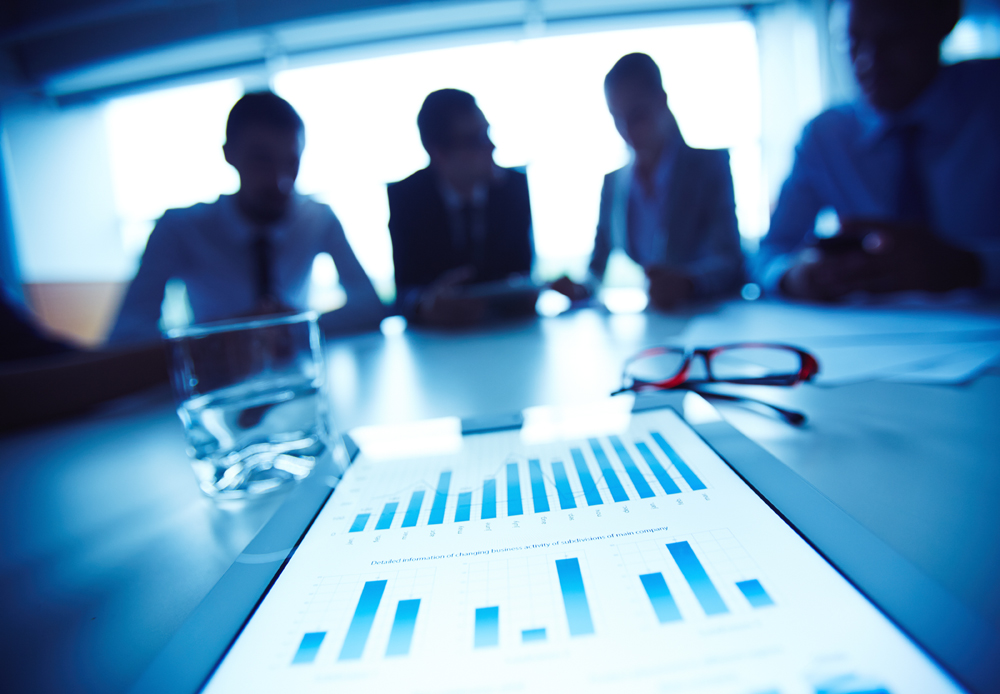 Less than half of UK firms will increase their investment in cybersecurity protection to match an expected rise in data breaches, according to a new survey conducted by research and consultancy firm Ovum for Silicon Valley analytics firm FICO. Less than half of executives surveyed believe their company will have stronger cybersecurity protection in a year.

FICO will host a Tweet Chat on the cybersecurity survey with Ovum on 1st June at 16:00 BST. Individuals are encouraged to participate using #cybertrends.

“Given the rise in data breaches, it’s surprising that less than half of the firms we surveyed are increasing their investment, or expect to have a stronger cybersecurity position in a year,” said Steve Hadaway, FICO general manager for Europe, the Middle East and Africa. “We are in a technological arms race with the criminals, and standing still will give criminals the advantage. Our survey did show that a higher percentage of financial services firms — 67 percent — plan to increase their cybersecurity investment in the next year.”

Security executives named a number of priorities for their cybersecurity initiatives, including better endpoint protection, more firewalls, and greater use of analytics and security intelligence.

“A data breach can be a make-or-break moment for a company,” said Andrew Kellett, principal analyst for IT security, who conducted the research for Ovum. “Your speed of response and your ability to maintain your customers’ trust determines the extent of both financial and reputational loss. If you haven’t tested your response plan, you are putting your firm at greater risk.”

Ovum conducted the survey for FICO through telephone interviews with 350 CXOs and senior security officers in 150 companies based in the US, Canada, the UK and the Nordics in March and April 2017. Respondents represented firms in financial services, telecommunications, retail, ecommerce and media service providers.

WannaCry ransomware attack: How to protect your data online