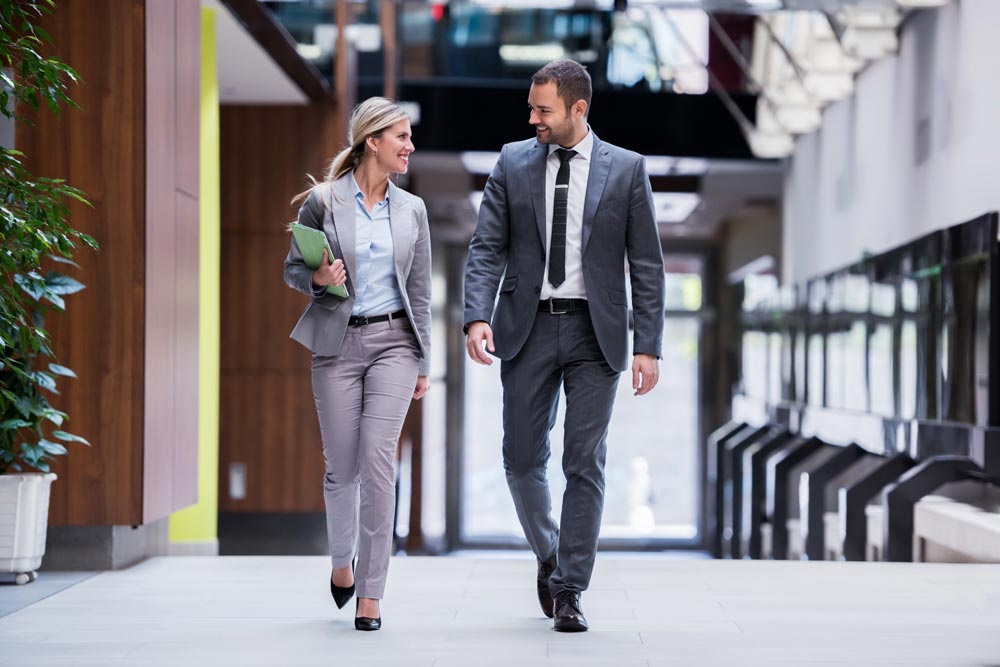 The DA has written today to the National Consumer Commission (“NCC”), Mr Ebrahim Mohamed, to request an investigation into the delay by FordSA to issue a recall of its Kuga SUV line.

There are clear indications that FordSA was made aware of the Kuga’s engine defect in 2014 by forensic investigators from various insurance companies. The NCC needs to ascertain exactly when FordSA was alerted to the potential danger from the engine defect, and establish why they failed to act on this information and only issued the recall in January 2017.

FordSA is a signatory to the South Africa Automotive Industry Code of Conduct (“the code”) which enjoins car manufactures to provide goods and services that are safe and acknowledge consumer’s rights to safety. By failing to act quickly, FordSA may have breached the code, with significant consequences for the safety of South Africans, in which case it must be held accountable for its actions.

Should they be found guilty, FordSA should be held liable in terms of section 61 of the Consumer Protection Act, which requires service providers to bear the liabilities associated with selling a product that is unsafe and proven as hazardous.

We call upon the NCC to expedite this investigation as a matter of urgency, and to release the outcome publicly.

Public safety should be the primary concern of all service providers. The DA will ensure that consumers are protected from similar abuse in future.