Danish consumers can now pay with Dankort on their mobile

How is green finance reshaping the banking industry?

Why contactless has changed the face of payments in the UK

The Future for Banks and Digital ID

More you, less we: the power of empathetic writing.

The Future of Financial Services Lies in Hyperautomation 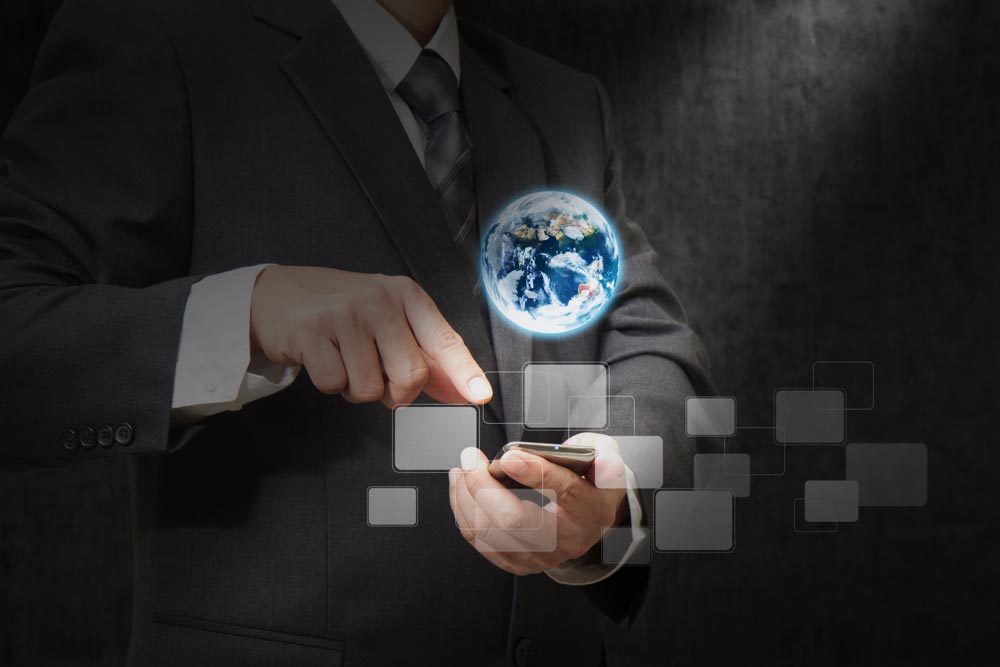 Members of the BOKIS banking collective have become the first in Denmark to offer mobile payments using Dankort, the national debit and credit card. Last month the collective launched a digital wallet that allows consumers with an Android device to make contactless mobile payments. Today it is launching a mobile wallet for iPhone and, for the first time, is enabling customers to link their Dankort to their device.

The BOKIS partnership includes 62 banks that form the small to mid-sized banks segment of the Association of Local Banks, Savings Banks and Cooperative Banks in Denmark, together with four nationwide banks: Sydbank, Spar Nord Bank, Arbejdernes Landsbank and Nykredit Bank.

In February BOKIS launched its first mobile wallet, which is available on Android smartphones and can link to MasterCard and Visa international debit and credit cards.

Today the collective took the next step and became the first in the country to enable customers to use their smartphone to pay with Dankort. By launching a mobile wallet for the iPhone at the same time, they are providing nearly half of the country with a mobile payments facility.

“Being the first banks to offer mobile payments with Dankort is a milestone that we are extremely proud of. It reflects the culture of innovation that fuels the BOKIS collective,” says Jan Kondrup, director of BOKIS and Local Banks.

Søren Nicolaisen, director of BOKIS and association Nationwide Banks, added: “Dankort continues to be the favorite Danish debit card, and we are seeing a growing interest in mobile payments among Danes, so this was the obvious next step. We are looking forward to hearing our customers’ feedback on our new solution, but also understand that a period of familiarization will be required for both customers as well as Danish merchants.”

Nets, the Nordic provider of payments, cards and information services, is behind the development of both the mobile wallet for iPhone and the ability to make mobile payments using Dankort for BOKIS banks. Jeppe Juul-Andersen, Director of Dankort at Nets, commented on the success of the launch:

“Together with the banks in the BOKIS collective we are now taking the first steps to make Dankort available on customers’ mobile phones, which we believe will pave the way for growing mobile payments in the Danish retail sector.

“It will be an exciting journey that we are looking forward to embarking on together with Danish consumers,” he says. “It will remain completely free to use Dankort and storing the card on your mobile will become part of the current offering.”

It is important to the Confederation of Danish Enterprise that their customers can pay with Dankort – including their smartphones. Henrik Hyltoft, Market Director of the Confederation of Danish Enterprise, comments: “Dankort is generally the cheapest method of payment for our member businesses and therefore for their customers. We are pleased that consumers can now pay with Dankort in the same way as other credit and debit cards linked to a mobile wallet. The major retailers are already getting ready to accept Dankort mobile payments, and other stores will follow as they update their POS terminals.”

From today, Danish consumers can use their smartphones to pay with Dankort in a number of stores, including Denmark’s largest retailer, Dansk Supermarked. Many more retailers are expected to follow in the coming weeks. Danish supermarkets are among the first merchants to accept Dankort mobile payments, via a Bluetooth acceptance device that sits next to their conventional payment terminals.

To make a mobile payment using Dankort, customers must first download a wallet app from one of the BOKIS member banks. Sydbank, Spar Nord Bank, Nykredit Bank, Arbejdernes Landsbank and Lan & Spar each have their own wallet, while local banks utilize the common My Wallet.

As with contactless card payments, for values up to 200 kr., mobile Dankort payments will not require the user to enter their PIN. It is easy, secure, and fast.

These apps can be downloaded from Google Play and App Store.

Banks: Be the Change