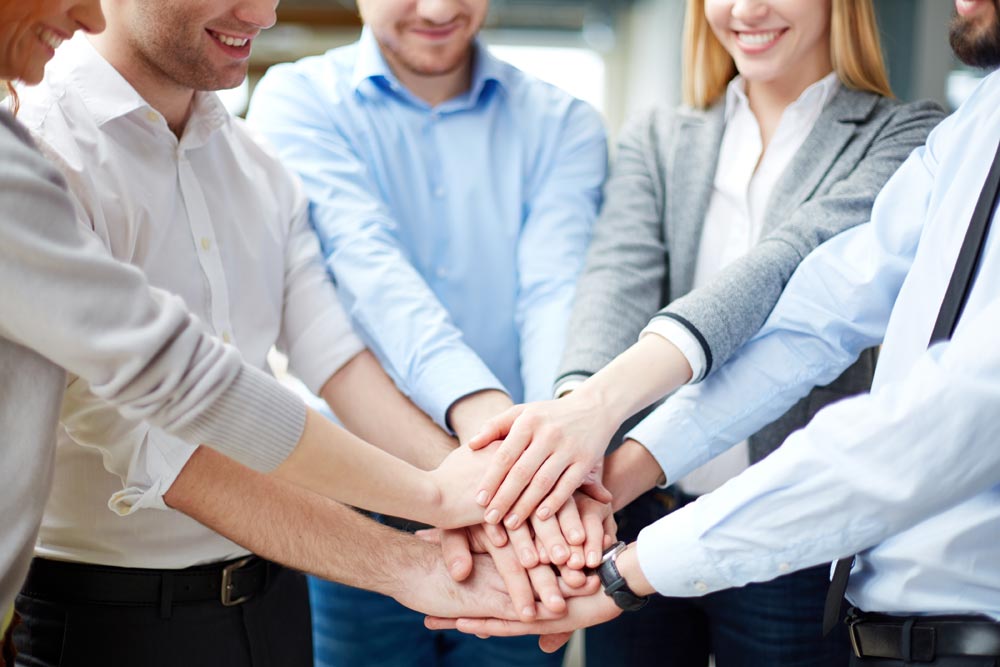 Dash, the world’s sixth most valuable cryptocurrency, has partnered with BlockCypher to increase enterprise integration. BlockCypher makes it easy for companies to interface with Dash and to integrate backend blockchain infrastructure. This move is one of Dash’s most significant steps to mainstream adoption and enables businesses to easily adopt Dash with confidence, security, and ease. BlockCypher, the leading Blockchain Web Services (BWS)™ provider already works with industry heavyweights like the U.S Department Homeland Security, Abra, Xapo, and Deloitte. This latest development with Dash will enable best in class APIs for companies to integrate Dash into their offering.

“The partnership with BlockCypher is a prerequisite for mainstream adoption and enterprise-scale integration by institutions,” said Daniel Diaz, Dash VP of Business Development. “Having a trusted, industry proven API service provider is a huge win for the Dash community. We are thrilled to be working with BlockCypher.”

Catheryne Nicholson, CEO of BlockCypher, said, “Dash is an example of how alternative cryptocurrencies are addressing new market needs. For example, Dash’s governance model preempts the gridlock that protocols such as Bitcoin are facing. Its structure of voting and investment provide a unique way of driving improvements.”

Diaz added, “Wallets, merchants and exchanges have a choice to either run nodes or work with an API service to implement Dash, and merchants can seamlessly integrate it as a method of payment without needing to know the complicated tech behind it. Think of it like this: Dash is one side of the river bank, and big business is the other. The water in between is a swirling mass of independent software stacks, interfacing tools, servers, nodes, libraries, technical jargon and confusion that looks far too dangerous to cross. BlockCypher is the bridge.”

Blockchain adoption by enterprise is still in its relative infancy, but is expected to increase dramatically in 2017. Karen Hsu, Head of Growth for BlockCypher said, “As more companies create applications built for multiple blockchains, they must master each blockchain’s protocol changes, which can be very complex.  BlockCypher takes care of those intricacies so that companies can focus on their business applications.”

As multiple cryptocurrencies grow in popularity, companies will need interoperability to future-proof their applications. According to Coin Market Cap, the entire cryptocurrency industry is worth $52 billion USD, up from $10 billion USD about a year ago. With extraordinary growth, there has been a corresponding need to support multiple blockchains simultaneously.

Companies around the world are adding Dash and taking advantage of the Dash-BlockCypher partnership:

Jessica Lee, Chief Marketing Officer for WhaleClub, a trading platform in the Asia-Pacific region said, “We’ve used Blockcypher’s Bitcoin web services reliably for years to power trading for thousands of customers. Now, as we look to integrate Dash, we’re turning to Blockcypher once again as our chosen blockchain infrastructure provider.”

Darin Stanchfield, CEO of KeepKey, one of the market-leading hardware security providers said,, “BlockCypher’s hosted Dash web services will make Dash applications easier to build and easier to support. We are excited to start using it.”

Walter Salmeri, Business Development Manager for BitInka, a South American exchange and wallet, added, “We are very excited about adding Dash into our platform via BlockCypher. This is a great opportunity for our users, especially in the LATAM region. The technical teams are working closely to bring this advantage to all BitInka users who wish to trade Dash on our robust and secure platform.”