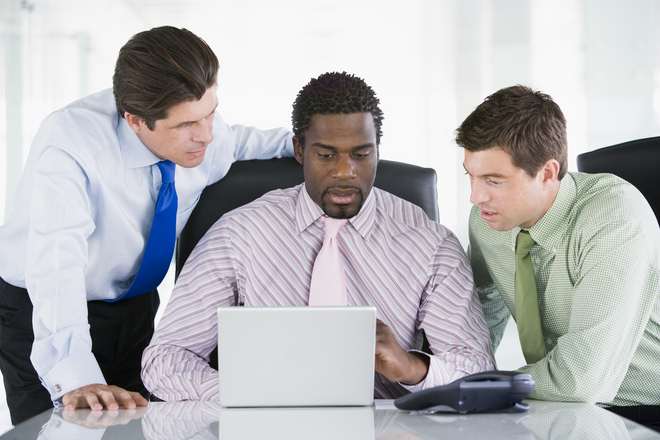 Toronto, Canada — May 31, 2018 —  Decentral Inc., Canada’s leading blockchain company and the creator of the multi-platform, multi-currency digital wallet Jaxx, has announced world-renowned gamification pioneer Yu-kai Chou has joined its executive team as Chief Experience Officer (CXO). Named the “Gamification Guru of the Year”  in 2014, 2015, and 2017 by the World Gamification Congress and the Gamification Europe Conference, Chou will spearhead the company’s gamification efforts within Jaxx Liberty, the newly unveiled single, gamified interface for everyone to experience the blockchain ecosystem and the upcoming update to Decentral’s multi-cryptocurrency digital wallet and flagship product.

With an extensive background as a consultant to the world’s leading brands, including Google, LEGO, eBay, Huawei, and Volkswagen/Porsche, Chou is globally acknowledged for his unique insights into gamification and behavioral design.

Anthony Di Iorio, Co-founder of Ethereum and CEO and founder of Decentral said: “Chou’s hire marks an important point in the company’s history. We want to make the experience of interacting with our products as easy and as fun as possible for both our new and experienced users. The digital asset and cryptocurrency space is very complex and our goal is to make it more intuitive and simple but sophisticated. I believe Yu-kai is a valuable piece for solving that puzzle. I’ve studied his work for years and it’s a major development to bring him on.”

Chou said: “My focus is on amping up the game-like elements in Jaxx and making the user experience more fun and exciting. Based on my research and insight, we will be unveiling a wallet that delivers the best user experience on top of the best technology — combined in a blockchain interface that is intuitive enough to appeal to seasoned cryptocurrency enthusiasts and beginners alike.”

Chou is the author of Actionable Gamification, a critically acclaimed book on the new era of gamification and human-focused design. He developed the ‘Octalysis Framework,’ which is a renowned approach to behavioural design. This method is being used by corporate entities around the world — such as, Accenture, Fidelity and Hewlett-Packard — to increase participation and engagement of their respective work forces. Chou is a Founding Partner with the Octalysis Group, whose work has, by their own estimates, influenced more than a billion users globally. As a public speaker, Chou has spoken at Austin’s SxSW and for TEDx at Lausanne, where he delivered a popular speech on how gamification can improve the lives of everyday people.

“Blockchain will lay the foundation for the technology of the future. I’m excited to join the ambitious Decentral team and help the company maximize delight when people interact with anything related to the blockchain or cryptocurrencies,” concluded Chou.