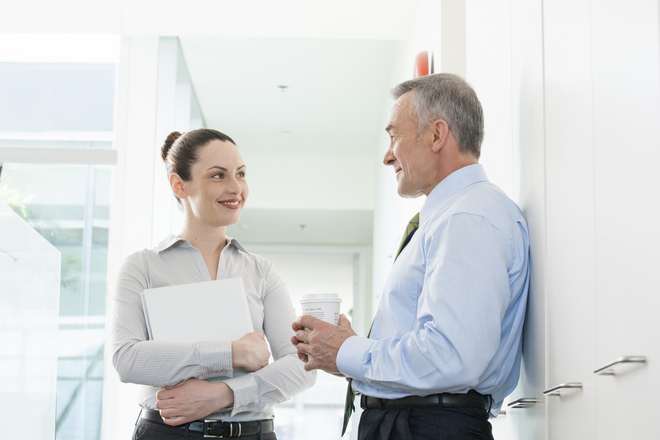 India has a big demographic story, which is among the reasons why it stands out for us, and why it is the largest single country overweight within our emerging markets (EM) equity allocation. Globally, India is one of the few large economies where working age population growth is still positive; you might call that its ‘demographic dividend’. With a growing and aspirational middle class, this bodes well for lifting future productivity rates and boosting consumption. Because of this, some estimates suggest that India’s nominal gross domestic product growth could double by the next decade.

Another compelling reason for our positive stance on India – and in our analysis this carries even more weight than the demographic advantage – is the pace of reform. Stronger and higher quality growth will only be secured through meaningful structural reform to India’s economy. In this regard, we believe that Prime Minister Narendra Modi’s reform agenda outpaces other EM countries.

Brazil, for example, remains a constant source of frustration for investors due to a troubled political scene. Elsewhere, South Korea and China are making headway with implementing reforms, but the longer-term positive impacts remain to be seen. India is more advanced in its reform cycle and, having come through some short-term disruption, is now starting to bear the fruits of Prime Minister Modi’s reform agenda, with increased efficiencies and demand. We think that this creates interesting opportunities for investors, particularly at the domestic level, and are therefore focusing on the medium-sized company sector which is more domestically exposed.

The government has implemented wide-ranging reforms (fiscal, land, labour market and transport), which are helping to formalise the economy. One of the most impactful measures has been the Goods and Services Tax, which was introduced in July 2017. The tax effectively creates a pan-Indian common market through the harmonisation of state and central government taxes. Changes to the tax regime are expected to lead to a meaningful pick-up in growth, as well as efficiency gains in areas like logistics. Elsewhere, reforms to promote greater financial inclusion have meant that over 300 million new bank accounts have been opened and over 229 million debit cards have been issued. After a period of economic disruption in the middle of 2017, activity data has now improved with industrial production output, credit flows and car sales seeing strong improvements in recent months.

Past performance is not a reliable indicator of future results. Source: FactSet

Currently, rising inflation in India is not a concern. But investors should be mindful of a significantly higher oil price. Indian imports around 80% of its oil and the international oil price is now approximately 50% higher versus last summer. This has also brought one of the country’s past difficulties – its current account deficit – back into sharp focus and we expect that the central bank will be watching this closely.

We ultimately believe that the Indian equity market is distinct from other major EM countries for its overwhelmingly domestic focus. This characteristic should allow investors to capture specific local growth drivers. Relative to other emerging equity markets, India has higher weightings in financials, healthcare, consumer discretionary and consumer staples, and a lower exposure to technology – making it a stand-out from its Asian peers. An allocation to Indian equities can, therefore, offer portfolio diversification within a broader EM allocation.