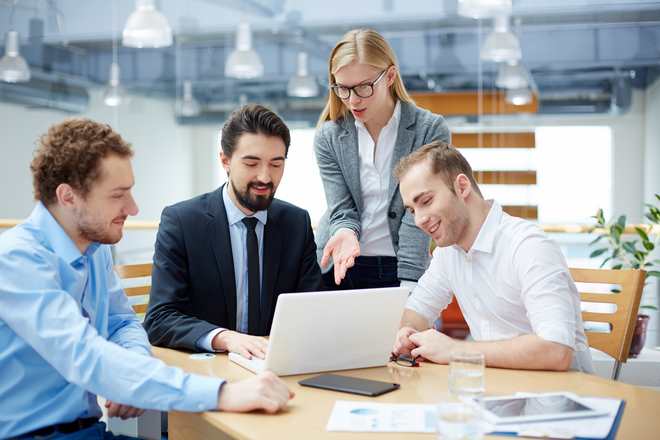 Despite cryptocurrencies tanking over the last month, demand for them will “skyrocket” in the next 12 months, Bitcoin could gain by 50 to 60 per cent, and will remain highly volatile as it comes under “increasing pressure” from Ethereum and other cryptocurrencies.

These are the bold predictions from Nigel Green, CEO of deVere Group, one of the world’s largest independent financial services organisations, as today his firm officially launches deVere Crypto, a pioneering cryptocurrency app.

Available for Apple and Android, it allows users to store, transfer and exchange currently three major cryptocurrencies, namely Bitcoin, Ethereum and LiteCoin.  More cryptocurrencies will be added in the coming weeks as the deVere Crypto Research Department, run by some of the world’s leading blockchain experts, analyses their inherent values.

Mr Green comments: “Bitcoin – the world’s highest profile and largest by market-cap cryptocurrency – slumped by 30 per cent last week. There’s increasing scrutiny of the market by governments around the world, plus enhanced regulation. Therefore, it is perhaps unsurprising that some have questioned the timing of the official launch of deVere Crypto.

“However, demand for cryptocurrencies is set to skyrocket in 2018 as more people get to know about them and use them, and as the interest of governments and businesses, and more regulation, demonstrate how the market is maturing and becoming ever-more mainstream.”

He continues: “Bitcoin will remain highly volatile over the next 12 months, which should be expected.  When it recovers from its current position and if/when it climbs pass the next major resistance point, we could see it surge by 50 to 60 per cent, as many will jump in for fear of missing out for a second time.

“As in all markets, this expected volatility is creating, and will continue to create, important buying opportunities.”

He goes on to add: “Bitcoin will come under increasing pressure from other cryptocurrencies in 2018, as the rivals up their game and as the similarities and differences become better known.

“Ethereum will put the squeeze on Bitcoin the hardest, with many analysts saying Ethereum is supported by superior technology and has more uses than the current dominant leader.

“In many ways, the Bitcoin vs Ethereum battle is reminiscent of the VHS vs Betamax tech format war of the 1980s. But there is room for several major players in cryptocurrencies, unlike in the video format market.”

The deVere CEO concludes: “deVere Crypto is designed to meet the growing need and want to store and transfer digital currencies in a digital age.  We expect 50,000 downloads this year.”

Transforming the LMOF in an Age of Real-Time Reporting