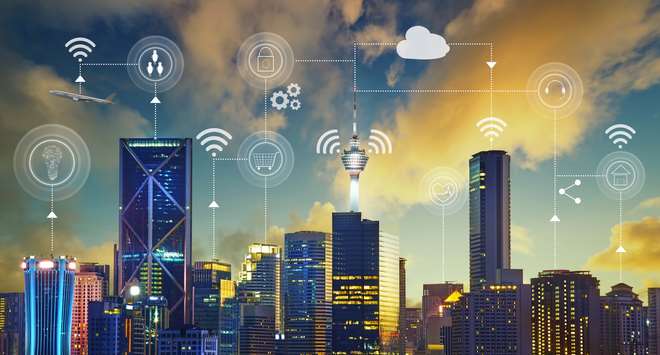 Global spending on digital and technology M&A has increased dramatically over the last nine years, (600 per cent to be precise), reaching a monumental high of $258bn in 2017. In fact, this marked the first year that spending on digital M&A overtook spending on what you might call traditional deals, withbig businesses willing to pay ever-larger sums for technology assets. Unstoppable growth, you might say – but that wouldn’t be quite correct.

Over the same nine-year period, less than 1 per cent of global digital M&A deals were withdrawn without completion. It sounds like nothing in the grand scheme, but where this becomes significant is if you consider the size of these transactions. 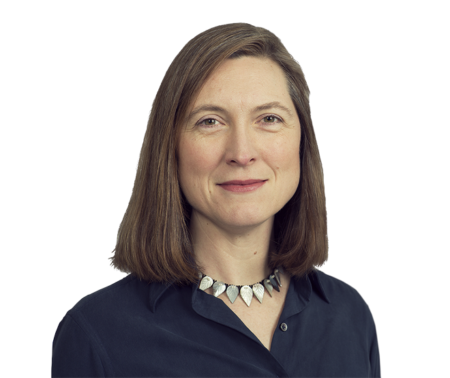 There were 37 digital or tech deals withdrawn between 2009-2017 – and these were worth $250bn in total. Why were they withdrawn? Because regulation is becoming increasingly challenging around technology deals as authorities look to protect the public interest and limit perceived threats to national security posed by foreign acquisitions.

The macro issue on the table is protectionism – and a key question is how this relates to the world of technology, and indeed how far a country’s government will go to intervene in industry and proposed tie ups. Is tech innovation something that countries should desire to protect? In some cases, absolutely. Certainly, where there is a genuine concern about a threat to a country’s national security. Yet, how often is this really the case?

The discussions that took place around the attempt by Singapore’s Broadcom to acquire Qualcomm last year caused much controversy. Many would argue that President Trump’s unprecedented step of blocking the transaction before a deal was even agreed was the right one – after all there were concerns from some quarters that the takeover could eventually have allowedChina’s Huaweito attain a stronger position in that technology sector. Opening the door for a significant shift of power to the east would clearly not have been in the interests of the President and the USA.

Agree or disagree with the POTUS’ decision in this case, the problem arises if we find that we are casting a very big ‘protectionist’ net to catch only a few predators perceived as problematic. It’s not only the US whose government is deciding whether business deals are matters of national security – and taking a broad interpretation in doing so.

There has similarly been a rise in the number of deals considered to be matters of public interest in France, Germany and the UK, and all are introducing or have introduced foreign investment regimes – some with tech specific aspects – which will inevitably make acquiring digital assets more complex.

On Freshfields’s own major M&A mandates, we have seen an increase of more than 30 per cent of deals impacted to one extent or another by public interest or foreign investment considerations. Yet alongside this, the desire for access to innovative technology continues, and as a result more and more companies will seek to engage in foreign tech M&A.

The struggle is that we are dealing with a situation where there is very little precedent at this point in time, and this is an interesting place to be in deal-making. In the context of a deal, certainty and speed are really important – is the deal going to go through and how quickly?

As things stand, that certainty is compromised by protectionism. Both parties in the deal have to work at assessing and allocating between them the risk of foreign investment rules impacting the deal. The buyer will sometimes need to understand more about the business and its tech than necessarily needed for commercial purposes, whilst the seller will need to weigh up the buyer’s ownership structure and its likely reception by local regulators across the footprint of the target business.

There’s no doubt that protectionism is here to stay when it comes to digital M&A. Despite this, it is still a great time for digital and technology deals, with the world’s biggest companies focussing on staying competitive by enhancing their capabilities.

The key to navigating these issues for those companies engaging in technology M&A is to spend more time upfront on planning; undertaking due diligence, developing an understanding of what the deal involves, and devising a roadmap from the point the deal is considered, right through to execution and delivery. With careful planning and the right advice, businesses can navigate this ever-changing environment.

The rising risk of encrypted malware