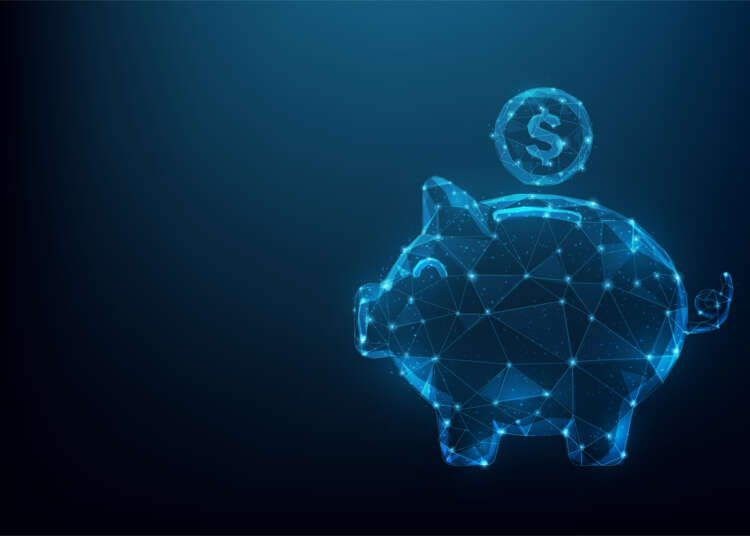 Prized linked savings (PLS) accounts, an idea born in England in the late 1600s as a means of paying off the debt of war and then revolutionised by the British Government in the 1950s to tackle inflation and encourage saving, has found a foothold in the future as it becomes digitised.

The secret to the longevity of prize-linked savings is a simple one – they work. Studies by the Finance Department of Harvard Business School show that the programmes are popular among all groups, but are particularly so among those who are “financially constrained” and those with no separate deposit accounts. Those who partake in such programmes have seen their total savings increase by an average of 1 percent of their annual income.

The popularity of prize-linked savings accounts has grown significantly since their reintroduction around seven decades ago. According to figures from the National Savings and Investments (NS&I), which operate Premium Bonds, they are now owned by approximately 21 million people in the UK with more than £207 billion invested.

But how does the whole process work? By utilising existing poor behavioural habits and turning them into positive actions.

While a large majority of people would openly welcome a life changing amount of money, many find themselves unable to save in order to achieve it. This mentality may lead people to participate in luck-based games to make money fast. Factors that influence this decision include the reality that many who need this money would say they need it now, not in a few decades time. Combine this with the current economic hardship many find themselves it can be hard to justify not using any money available to makes ends.

In addition to this, even those in the most dire of economic situations will, in general, spend some of their weekly budget on fun and entertainment. Reports from Statista, which looked at the weekly expenditure, showed that in 2020 and 2021, even the 10 percent of families with lowest income spent between 7 and 12 percent of their weekly income on culture and recreation.

Given the context outlined above, what can prize-linked offer? A healthy way to play with their money, combining saving with entertainment.

The chance of winning millions remains, so does the adrenaline rush, and the financial rewards are still present along with the social aspect. However, the risk of loss has been taken away. And through regular interaction with the services, savings habits and improved financial behaviour can be learned by the user.

Attracted by the excitement of the game, and the opportunity to win big, the user becomes more aware of their financial habits and begins a routine of saving and an better understanding of why saving is so important.

So, why are savings important after all?

Savings allow for peace of mind. Whether it is to cover a number of months’ worth of bills if one were to lose their job, to pay for a child’s education, or if it is money that is being put away for retirement – the ability to be able to access that money when needed is going to reduce stress and increase the feeling of financial security.

Having savings also offers the individual more options in life. Whether it is the ability to put a deposit on a mortgage, buy a new car, or take some time off work for family reasons, having savings offers a person more freedom than they would otherwise have.

Finally, saving means your money is working for you, and not the other way around. Interest rates from banks, or from smart investments mean the money you have saved brings in more money. In the case of prize-linked savings accounts, the money you save allows you the chance to win life-changing amounts.

Despite the importance of having these nest eggs, for various reasons, many are unable to regularly save.  According to a report from the Money and Pensions Service, there are over 10 million working-aged people who do not save regularly, and two million who do not have any savings at all.

All age groups can benefit from PLS, but the service may be of particular interest to the younger generations, whose savings have been heavily impacted by the pandemic. According to PensionBee’s Next Generation of Retirees Report, Millennials (24-40-year-olds) are feeling the impact of COVID-19, with 52 percent of the age group saying they will have to delay their retirement due to the pandemic.

This shows that there are still millions of people in the UK who could potentially benefit from PLS, which according to the aforementioned report, promote healthy saving behaviour.

And digitization could be the game-changer which gets them on board.

These days people do everything online. Neither gaming nor saving are an exception in this case.

Figures from Statista shows that the gaming industry is expecting revenue to reach $197 billion USD in 2022. All sectors of the gaming industry have seen growth during the COVID-19 pandemic, but the mobile games market witnessed the strongest rise with a gain of 34.4 percent in 2020. While figures from Finder showed that as of the start of 2022, over a quarter (27 percent) of British adults had opened an account with a digital-only bank, equating to 14 million people and that as of 2020 as many as 1.9 billion individuals worldwide actively used online banking services.

The rise in popularity of both online banking and online gaming gives hope that digitised prize-linked savings will catch on quickly and thoroughly, and more people than ever before will be able to benefit from the healthy financial habits they bring.

How can fintechs better engage Zillennials with their financial health? The answer lies in speaking to them in their own language