Disguised employment crackdown - who will be caught? 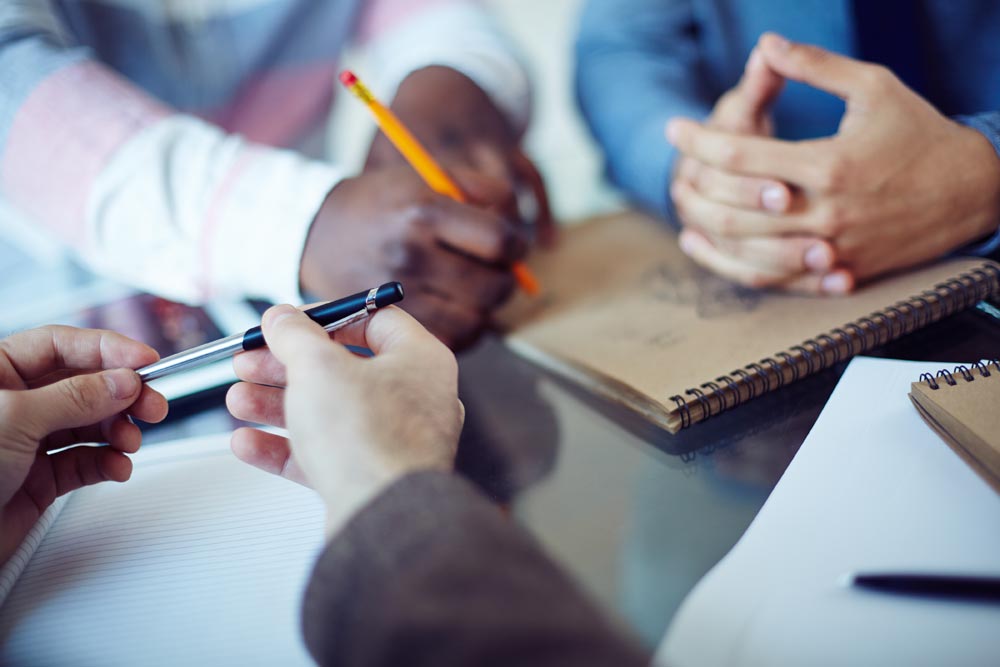 From BBC and Channel 4 TV stars to language therapists and locum doctors – the crackdown on disguised employment across the public sector comes into force next month. Chris Blundell, Employment Tax Partner at MHA MacIntyre Hudson, outlines who will be caught:

“The boom in off-payroll work is costing the Exchequer an amount estimated in some quarters to be as high as £4bn a year and the Government is on a mission to tackle it. The public sector will soon need to think twice before engaging someone in this way.

“From 6 April, the public sector will be forced to assess workers engaged through limited companies to determine whether they should in fact be treated as employees and therefore taxed under Pay As You Earn (PAYE). This would lead to higher tax costs for the employer and employee, or the service company.

“The definition of public sector is broad and the measures may impact not only well-known stars at the BBC and Channel 4, support staff at schools, academies and universities, but also stretch to other areas of public life from local government, museums and the NHS.

“Organisations engaging someone via a personal service company will need to assess the consultant and may use HMRC’s new Employment Status Service Tool. If the worker is caught by the new rules, then their tax treatment should be as an employed worker with higher taxes.

“Determining whether someone is genuinely self-employed varies from role to role. For example, a BBC TV star employed directly by the corporation is deemed to be taxable as an employed worker for being under the ‘direction’, ‘supervision’ and ‘control’ of a producer. In contrast, a speaking engagement would be taxed as self-employment.

“While the headlines attract the big high-profile cases, there are likely to be many people on middle-to-lower incomes impacted by the changes and facing bigger tax bills. Supply teachers, therapists, IT specialists, sports coaches, locum doctors and many others working for public sector employers could have their incomes reduced as a result.

“This measure also puts the rest of industry potentially on notice. While the changes currently affect the public sector only, the private sector and charities might be next.”

Employee Engagement Declining Across the Globe

Improvement in financial conditions can continue