Crypto broker Genesis owes Gemini's customers $900 million - FT
Our website publishes news, press releases, opinion and advertorials on various financial organizations, products and services which are commissioned from various Companies, Organizations, PR agencies, Bloggers etc. These commissioned articles are commercial in nature. This is not to be considered as financial advice and should be considered only for information purposes. It does not reflect the views or opinion of our website and is not to be considered an endorsement or a recommendation. We cannot guarantee the accuracy or applicability of any information provided with respect to your individual or personal circumstances. Please seek Professional advice from a qualified professional before making any financial decisions. We link to various third-party websites, affiliate sales networks, and to our advertising partners websites. When you view or click on certain links available on our articles, our partners may compensate us for displaying the content to you or make a purchase or fill a form. This will not incur any additional charges to you. To make things simpler for you to identity or distinguish advertised or sponsored articles or links, you may consider all articles or links hosted on our site as a commercial article placement. We will not be responsible for any loss you may suffer as a result of any omission or inaccuracy on the website. 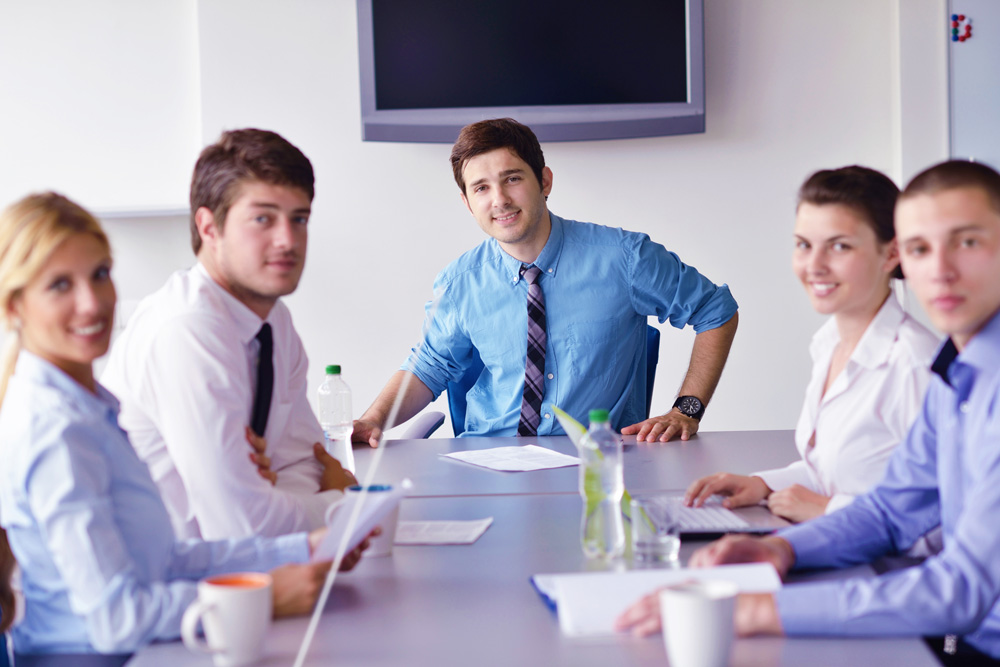 Nicholas Hallam, chief executive of Accordance, explores the European Commission’s VAT agenda following the recent release of the Commission’s White Paper on the Future of Europe

The European Commission last week released a ‘White Paper on the Future of Europe’ (https://europa.eu/european-union/sites/europaeu/files/whitepaper-future-of-europe_en.pdf). No surprise there, perhaps: the Brussels machine loves nothing more than a world-historical vision statement.

But this one is genuinely different. Rather than once again doggedly remaking the case for ‘more Europe’ (that is, a fully unified EU, directed by the European Commission), the document sets out a spread of five possibilities for the evolution of the EU  and invites its readers to consider more options than just ‘ever closer union’.

On the menu in the White Paper are the following alternatives:

But what is the Commission’s truly preferred pathway? Undoubtedly‘doing much more together’ – more harmonisation and integration across the whole EU. But what is fascinating about this latest document is its major shift in strategy.  There appears to be an openness to alternatives and an apparent acceptance that in the age of Brexit and Marine Le Pen, the goal of a united Europe may have to be approached indirectly.

Indeed, it appears that EC President Jean-Claude Juncker will push for option three: a ‘two-speed’ Europe where the EU proceeds as today but allows willing Member States to do more together in specific areas. That would of course permit rapid integration of a Eurozone based ‘core’, with the periphery free to follow later (but, as the federalists realise, the periphery would suddenly be under much more pressure to adopt the euro, or risk being left behind).

In short, the European Commission has once again concluded that the remedy for the spreading scepticism about European integration (The Telegraph reports that ‘a Pew survey of 10 leading EU states last year found 42% of Europeans backed a call for more powers to be returned to national Governments, compared to just 19% favouring giving Brussels more power’) is deeper and faster European integration. But this time the focus will be on working outwards from a fully aligned Franco-German centre rather than attempting an instant wholesale transformation.

Indeed, if Emmanuel Macron succeeds in becoming the next French President, and Martin Schulz manages to depose Angela Merkel as German Chancellor (as polls currently suggest they will), there could be a militantly pro-federalist Franco-German alliance at the heart of the EU by the end of the year; this, and the withdrawal of the integration-sceptical UK, is the Commission’s opportunity.

Tax harmonisation is likely to form part of the unity agenda: it always does. But as far as VAT (the only tax that directly contributes to the funding the EU) is concerned, the Commission already has a major (and complex) agenda.

Since EU member states failed to agree on the introduction of a standard EU VAT return (which was due to be implemented by January 2017), the Commission has presented a series of proposals for VAT reform.The announcements are coming thick and fast, and don’t necessarily seem to form a coherent and consistent programme.

Hard on the heels of plans for a harmonised e-commerce VAT process (which we have discussed here https://www.financialdirector.co.uk/financial-director/opinion/2433526/eu-vatmoss-issues-could-be-worse-than-first-feared), the Commission has begun three major VAT ‘consultations’.

The first of these is on a proposed ‘definitive VAT system’ for Europe. However, the timeline for this project seems to be in the decades rather than months or years, as thereis no indication that member states have the political will to implement a definitive system to replace the current ‘transitional’ framework.

The second consultation, on the VAT related challenges faced by SMEs trading cross-border in the EU, addresses a genuinely serious issue; sadly, the question is whether member states will apply serious focus to the needs of smaller taxpayers.

But the third consultation, on extending the rights of member states to set differing VAT rates for goods and services, has the potential to be both interesting and controversial.

Currently, member states’ rate-setting abilities are highly restricted by central EU rules (the idea is to avoid distorting the single market through tax competition).  Nevertheless, member states do often demand loudly the right to set their own rates, generally for domestic political and cultural reasons -as the UK did over the ‘tampon tax’ in the run up to last year’s in/out referendum.

On the face of it, the suggestion that member states could be permitted more freedom in rate-setting appears to show the Commission paying heed to the general clamour for greater national autonomy. But we have heard from senior Commission officials that there is also an element of bluff to the offer. The Commission is well aware that member states like to blame it publicly for setting high ratesof VAT on the supply of certain goods and services, while actually being dependent on the revenue those rates of VAT generate. By offering member states the right to set lower rates (a right which member states fear, and may reject, because of the likely domestic pressure there would be to have lower rates on a range of items), the Commission hopes to expose member state hypocrisy and obtain leverage in other harmonisation negotiations.

However, whatever the politics of the consultation may truly be, some tax specialists – including the highly respected Rita de la Feria – are questioning whether the Commission has the legal right to even make such a proposal, as it contradicts its obligation to promote harmonisation and the completion of the single market! There may well be a legal challenge to the rates review; and this controversy could itself further discredit EU institutions in the eyes of citizens becoming more Eurosceptic.

Meanwhile, the UK, soon to be outside the EU and the single market, will have the right to set VAT rates it pleases.  The outlook therefore is for an ever wider array of rates across Europe which will inevitably lead to less consistency in VAT treatment of the same products from country to country.

VAT could, in fact, be one of the areas the UK Government focuses on as part of its apparent threat to operate an aggressively low competitive tax regime if no sensible deal can be made with the EU.

The real, as opposed to theoretical, direction of travel for European VAT sadly appears to be contradictory and divergent, as is further evidenced by the recent adoption of uncoordinated reverse charge anti-fraud measures by several individual member states. Professor De la Feria believes that tax authorities in the post credit-crunch world have become ‘addicted’ to VAT revenue, and she fears that the adoption of reverse charges (which dilute VAT’s essence as a tax collected incrementally), together with a growing tax authority culture of  ‘responsibilisation’ of third parties for VAT unpaid by fraudsters, could weaken the VAT system to the point of disintegration.