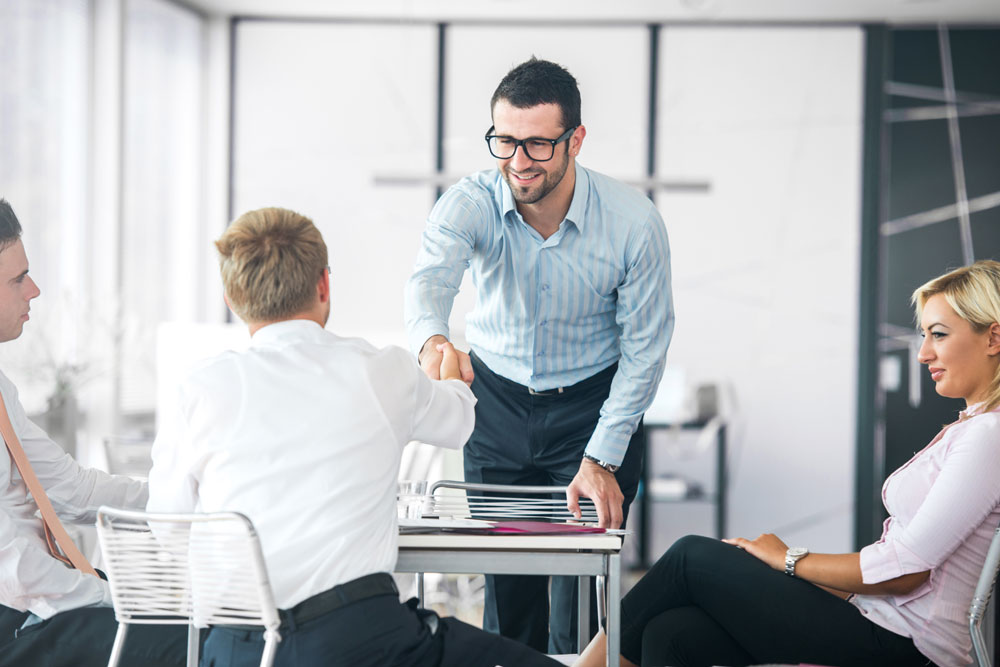 Dr. Qin comes to Rimon from Industrial Heat, a start-up company engaged in nuclear energy research and development, where she served as in-house counsel. In that role, Dr. Qin worked with the engineering team to establish the company’s IP program, developing a multi-prong IP strategy aimed at protecting the company’s interests in its innovations and trade secrets.

Before entering the legal profession, Dr. Qin worked at two leading engineering companies — IBM and Nortel Networks — as a computer engineer. Dr. Qin earned a doctorate in astrophysics from Montana State University through her pioneering study of the effects of a strong magnetic field on neutron star thermal evolution. She attended the extremely competitive University of Science and Technology of China, after ranking second in the Hunan province on the National College Entrance Exam. Dr. Qin received her B.S. in physics from the University of Science and Technology of China, and her J.D. from Boston College Law School, cum laude. She is registered in Massachusetts and with the USPTO.

Letao Qin is a native of China. She speaks and writes Mandarin Chinese fluently.

“Dr. Qin’s deep technical skills combined with her efficient approach to client service make her a perfect match for Rimon,” said Rimon’s CEO and Founding Partner Michael Moradzadeh. “We are confident she will help us grow our IP practice in the United States as well as globally.”

Rimon Law, which has 17 offices internationally, is at the vanguard of legal innovation. The firm has been repeatedly recognized by the Financial Times as one of North America’s most innovative law firms. The firm’s managing partners were both named ‘Legal Rebels’ by the American Bar Association’s ABA Journal and have spoken on innovations in the practice of law at Harvard and Stanford Law Schools. Rimon and its lawyers have also received numerous awards for excellence, including from Best Lawyers and Chambers.