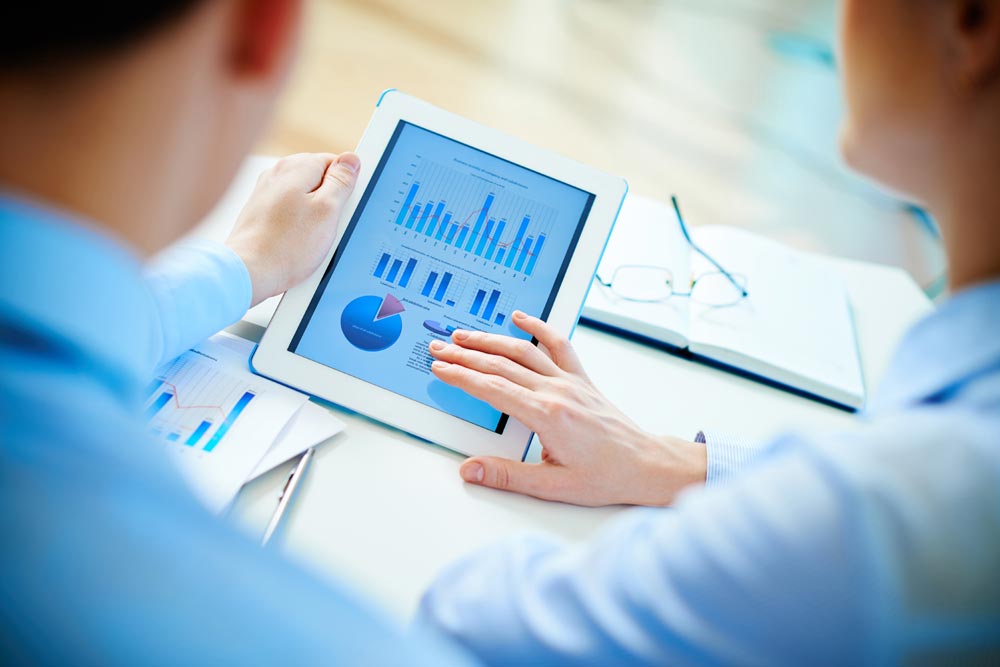 Insurers face USD1.0+ billion toll from severe weather events in Australia and the US

The report reveals that five outbreaks of severe weather hit the United States during February, one of which comprised 60 confirmed tornado touch-downs in the Midwest, Southeast, and Mid-Atlantic. Among the hardest-hit states were Illinois, Missouri, Indiana, Arkansas, Kentucky, and Tennessee, as large hail and damaging winds also caused substantial impacts to homes, businesses, vehicles, and other structures. Total economic and insured losses from this one event were minimally estimated in the hundreds of millions of dollars (USD).

Meanwhile, Windstorm Thomas became the costliest European windstorm of the year when it struck Western and Central Europe, killing three people. Preliminary insured loss estimates were above EUR100 million (USD105 million) in both the UK and Germany.

Elsewhere, a series of powerful thunderstorms tracked through regions of New South Wales, Australia, including the Greater Sydney Metro Area, leading to widespread damage and disruption. The Insurance Council of Australia and local insurers reported that at least 48,000 claims had been filed with payouts of at least AUD330 million (USD250 million). Economic losses were even higher.

Claire Darbinyan, Associate Director and Meteorologist, said: “While the United States endured another active and costly month from severe thunderstorms, it was not the only region coping with major losses from the peril. Australian insurers continue to take stock following a major hail event in New South Wales, including the greater Sydney metro region. Given further growth of exposures, hail events will remain a major focus of the insurance industry. Impact Forecasting continues to explore opportunities to model this peril to help clients better understand their risks.”

Other natural hazard events to have occurred worldwide during February include:

Why the insurance industry must tailor communications strategies

How Artificial Intelligence is Simplifying Sanctions Screening for Insurers