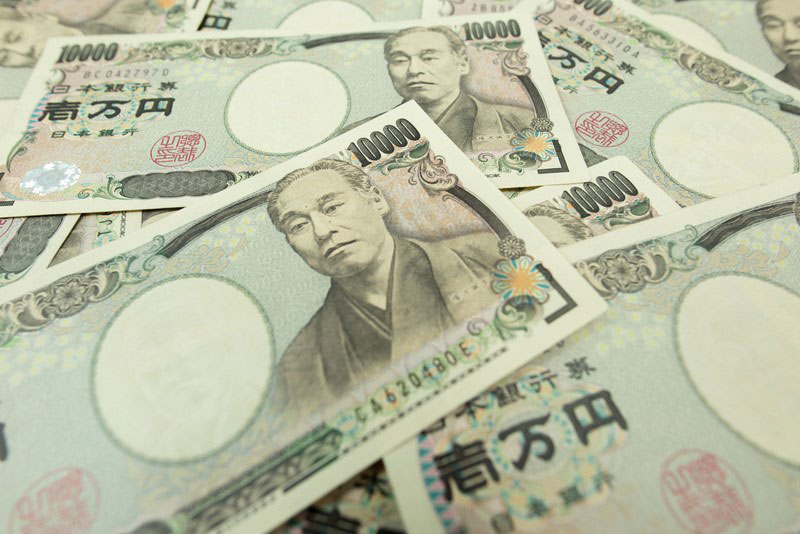 2016 has certainly delivered some surprise events in terms of global politics. The ramifications of decisions taken this year are likely to be felt a long way into the future. Foreign exchange markets have certainly felt the impact already, with political events, speculation about the health of the global economy and monetary policy developments adding to traders’ daily analysis of a deluge of economic data. All of this plays into the valuation of currency pairs.

“Every so often, a major political event transpires that rocks the currency market, bringing with it unprecedented levels of volatility. 2016 has produced at least two of these events in the form of Brexit and the US presidential election result. These political forces have created serious volatility in the market but have also created some interesting opportunities, particularly in terms of currencies to watch over the remainder of this year and the start of 2017.”

The pound has been under scrutiny since the UK’s decision to leave the European Union on 23 June. The referendum’s outcome triggered the biggest ever selloff in the history of the British pound. Sterling plunged at a double-digit percentage pace against the dollar immediately following the news of the Brexit decision. It went on to hit 168-year lows in October 2016 after Prime Minister Theresa May vowed to pursue a “hard Brexit.

Sterling has recovered in November, but continues to trade near 31-year lows. The outlook on the currency remains bleak as policymakers roll out a timeline for the formal Brexit process.

It goes without saying that the British pound should be on every currency trader’s radar. The pound remains highly vulnerable to Brexit headlines. This actually served as a positive for the GBP/USD earlier this month, after the British High Court ruled that Brexit cannot be implemented without parliamentary approval. Theresa May had previously pledged to initiate Article 50 of the Lisbon Treaty by the end of March 2017. Article 50 is the mechanism by which EU members can formally withdraw from the bloc. May has vowed to fight the court’s legal challenge and remains confident that Brexit means Brexit.

The dollar has also been impacted by recent political events, with Donald Trump’s election as the 45th President of the United States on 8 November sending global financial markets into disarray – at least initially. By November 9, US stocks were back on the offensive, while global equities also rebounded. The presidential election result was a boon to the US dollar, which quickly rose to ten-month highs against a basket of other major currencies.

“Many analysts had tipped the dollar to fall on a Trump victory. However, the complete opposite occurred, as investors turned optimistic on Trump’s proposed tax reforms and fiscal spending plans.”

Speculation regarding the Federal Reserve’s plans has also been affecting the value of the dollar. The greenback was tracking higher weeks before Trump’s election, based on growing bets the Fed would raise interest rates on 13-14 December. Federal Reserve Vice Chair Stanley Fischer told a conference last week that the case for a rate hike is “quite strong.”

The Japanese yen is also a currency that should be on traders’ radar for the remainder of 2016. The Bank of Japan’s policy overhaul a few months ago saw its focus shift from quantitative easing to interest rate targeting, following years of failed stimulus. Japan has been in deflation for seven consecutive months, and while economic growth has improved, the underlying trend remains weak.

The yen has been the strongest major currency for much of 2016, thwarting the Bank of Japan’s attempt to stimulate the economy. However, renewed bullishness in the dollar has finally made a dent in Asia’s safe-haven currency. October was the strongest month for the USD/JPY in two years. The pair was last seen trading at five-month highs.

“In times of such immense political uncertainty, financial markets will remain highly sensitive to goings on around the world. However, the swift recovery of the US stock market and the rise of the dollar following Donald Trump’s election victory shows that markets can still be resilient. This means that traders who act fast are likely to be able to maximize the benefits of political events, particularly so far as currencies are concerned.”

5 Common Ways People End Up In Debt Without Realising