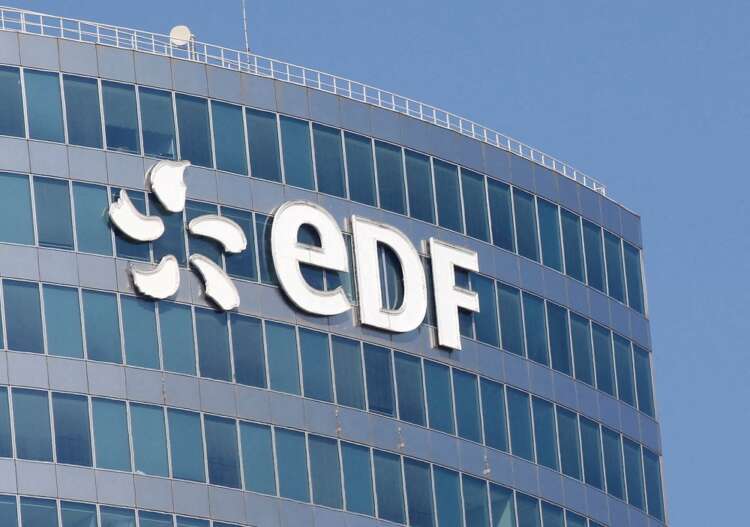 PARIS (Reuters) – Britain’s first new nuclear plant in decades is expected to be delayed by around a year to 2027 and its price raised by 3 billion pounds ($3.74 billion) EDF, the French company behind the project said.

EDF previously updated its Hinkley Point construction schedule in January last year, when it said the plant would be postponed by six months to June 2026 with the cost rising by an additional 500 million pounds to 22 billion to 23 billion pounds.

Late on Thursday, it said it was pushing back the date for generation to start at the first of the two units of its Hinkley Point C nuclear reactor to June 2027 and estimated project costs in the range of 25 billion to 26 billion pounds.

It said the pandemic had severely constrained people, resources and supply chains, restricting efficiency and did not rule out further delay.

“The risk of further delay of the two units is assessed at 15 months, assuming the absence of a new pandemic wave and no additional effects of the war in Ukraine,” the company said in a statement.

“In addition, the quantities of materials and engineering as well as the cost of such activities, including, in particular marine works have risen,” the company said, although it said there would be no impact for UK consumers.

The next milestone in the project is expected in the second quarter of 2023 with the lifting of the dome on Unit 1.

The cost increase will impact the value of shares, but the risk is known after EDF flagged it during first-quarter results, investment group Jefferies said in a research note.

EDF shares were around flat early on Friday after falling on Thursday when the company warned nuclear outages would cost more than estimated.

The availability of the company’s French nuclear reactors has fallen to seasonal lows after corrosion problems affected reactors, which will take several years to repair.

The problems could frustrate President Emmanuel Macron’s plans to make France achieve carbon neutrality by 2050, which are reliant on the rollout of a new generation of EDF reactors.