Promoting a learning culture in the workplace
Our website publishes news, press releases, opinion and advertorials on various financial organizations, products and services which are commissioned from various Companies, Organizations, PR agencies, Bloggers etc. These commissioned articles are commercial in nature. This is not to be considered as financial advice and should be considered only for information purposes. It does not reflect the views or opinion of our website and is not to be considered an endorsement or a recommendation. We cannot guarantee the accuracy or applicability of any information provided with respect to your individual or personal circumstances. Please seek Professional advice from a qualified professional before making any financial decisions. We link to various third-party websites, affiliate sales networks, and to our advertising partners websites. When you view or click on certain links available on our articles, our partners may compensate us for displaying the content to you or make a purchase or fill a form. This will not incur any additional charges to you. To make things simpler for you to identity or distinguish advertised or sponsored articles or links, you may consider all articles or links hosted on our site as a commercial article placement. We will not be responsible for any loss you may suffer as a result of any omission or inaccuracy on the website. 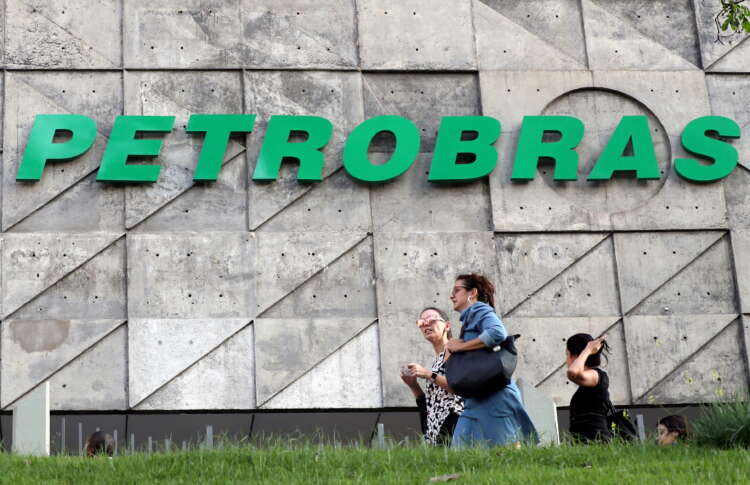 Petroleo Brasileiro SA, as Brazil’s state-run oil company is formally known, put its stakes in the 2,593-km (1,611-mile) TBG pipeline – carrying natural gas from Bolivia – and the far southern TSB pipeline up for sale in December.

Reuters reported in May that Washington-based EIG submitted a non-binding offer for the assets in a consortium with Fluxys Belgium NV and Calgary-based Enbridge Inc.

However, EIG made its binding offer alone, said the source, who requested anonymity as the matter was confidential. The firm remains in discussions with Enbridge and Fluxys about a potential partnership investing in and operating the asset, should EIG’s bid prove successful, the source added.

It was not immediately clear if there were competing offers.

The TBG/TSB sale would mark a significant step forward in the ongoing drive at Petrobras to divest non-core assets in order to reduce its debt load and sharpen its focus on deepwater oil production.

Petrobras has already sold its stake in the TAG and NTS gas pipeline units to consortia led by Engie SA and Brookfield Asset Management Inc, respectively.

The firm sold its 90% stake in TAG for $8.6 billion in 2019. However, TBG and TSB are smaller assets, with combined transport capacity slightly below half that of TAG, according to documents released by Petrobras, which has a 51% stake in TBG and 25% of TSB.

TBG, formally Transportadora Brasileira Gasoduto Bolivia-Brasil, manages the Brazilian side of the pipeline known as the Gasbol. TBG passes through five southern states, including Sao Paulo, the wealthiest and most populous.

A Modern SOC Should Include a Threat Intelligence Practice, Leverage Your New MSSP/MDR SOC Contract to Enhance Global SecOps Maturity