Eight in 10 Bankers See Open Banking as an Opportunity 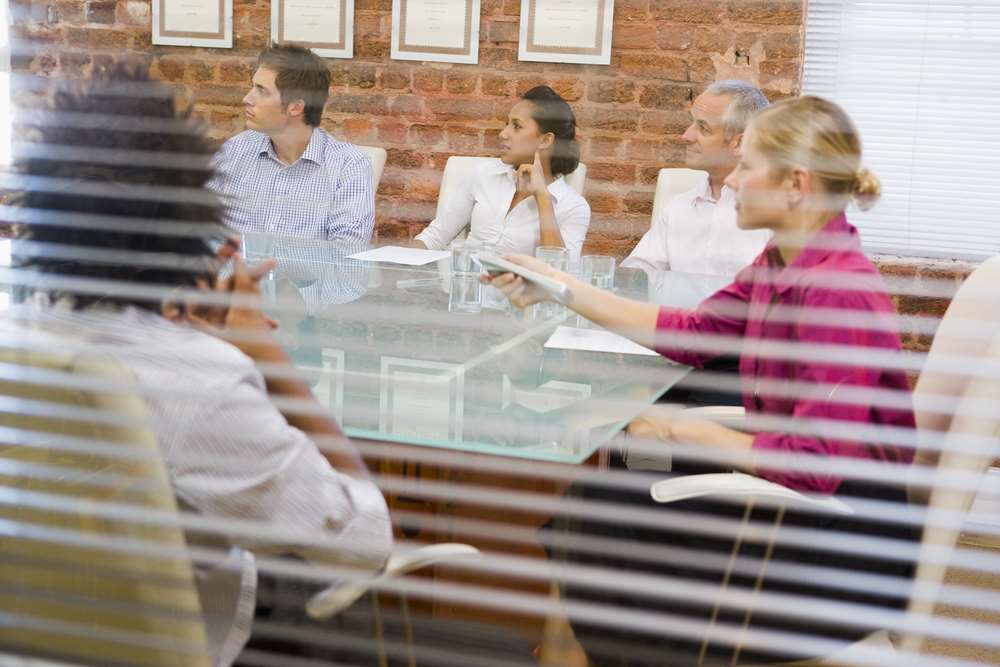 Banks are re-thinking their business models and embracing fintech, in search for profitability, Temenos-Accenture reportt finds

Eight in 10 bankers see Open Banking as more of an opportunity than a threat and 62 percent would be prepared to distribute third-party products through their platforms and channels, according to Temenos’ 10thannual banking survey. The findings underscore banks’ willingness to change their business models to improve profitability, which emerged as the top concern in the survey. The report, ‘Searching for profitability in a fast-changing world’ is co-authored by Temenos and Accenture, and includes a survey of 248 senior banking executives from across the globe.

According to the findings, banks increasingly view other banks – rather than non-bank entrants – as their main competitive threat. New challenger banks are now perceived as the leading competition, cited by 22 percent of respondents, which may explain why many banks are now launching digital brands themselves. At the same time, there is a growing acceptance that fintechs could help banks alleviate competitive pressures, with the majority of respondents expressing interest in collaborating with fintechs. However, banks face challenges working with fintechs, with more than half (55 percent) of respondents flagging their internal procurement process as a major hurdle to successful collaboration.

Recognizing that profitability is a structural, rather than a cyclical issue, the report found that banks are increasing their IT budgets to digitize operations. Two-thirds of respondents expected their budgets to be higher in 2018, and 23 percent named core banking platform replacement as their top IT spending priority.

“As European banks ready their networks for compliance with Open Banking regulations like PSD2, banks across the globe are identifying opportunities to use Open Banking to drive new revenue streams by offering services to third parties, such as consumer credit checks and identity management,” Said Alan McIntyre, a senior managing director at Accenture and head of its Banking practice. “Banks have an opportunity to use their trusted position with consumers to own the customer relationship and provide the seamless digital experience customers want.”

David Arnott, Chief Executive Officer, Temenos, said: “Banks increasingly recognize what it takes to succeed in the digital age. To compete effectively against challenger brands and internet platforms, they need to embrace end-to-end system replacement. This will allow them to digitize operations, offer data-driven and personalized customer experiences and open up their platforms to third-parties. As the survey shows, banks are upping their investments in the right areas, notably core replacement, which leaves them well-placed for the future. However, for those banks deferring digitization efforts or limiting them to digital channels, the future will be less forgiving.”

Other key findings include:

The report, ‘Searching for profitability in a fast-changing world’, is available here

IT team ‘in the dark’: The impact on banking