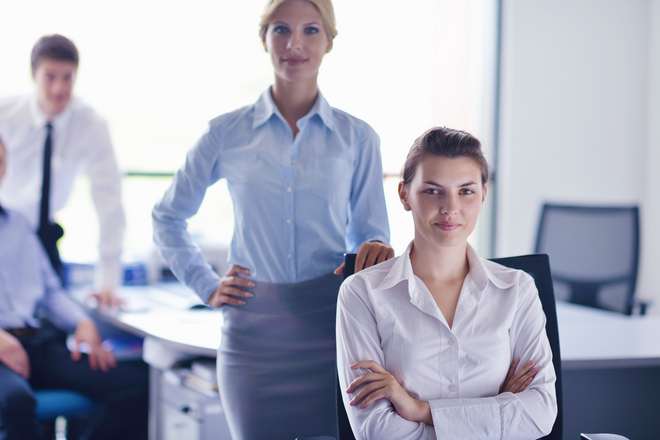 Early starts, late nights and emails being sent around the clock – our jobs are becoming more demanding due to technology and employer expectations.

New research[3] from British Summer Fruits, the industry body that represents 98 per cent of all berries supplied to UK supermarkets, reveals that on average employees are working an extra 30 hours a month unpaid.

However, people are now too busy to put their own health and well-being first. Research shows that we rely on caffeine and sugar to get through the working day – 53 per cent drink strong coffee for an energy boost, 27 per cent snack on sweets and 14 per cent have energy drinks.

The research of 1,000 full-time employees by British Summer Fruits also found that:

Nearly 30 per cent of people say they don’t have enough downtime. Whether employer expectations or a change in lifestyle and technology are to blame, it is evident that few people work just 9-5 and many are struggling to keep up with the higher demands, resorting to a quick fix in order to get through the day.

61 per cent admit their reliance on caffeine makes it harder to switch off when they get home from the office.

“Whilst the advancement of technology has helped us in our professional careers, it also means we are contactable 24 /7 and for many it makes the ability to switch off very hard.

“We spend such a huge proportion of our lives at work anyway, it’s depressing to hear that so many professionals are having to work until the early hours of the morning in order to catch-up on their heavy work-load. Relying on caffeinated drinks and sugary foods to keep us going is compounding the issue, making it harder for us all to switch off. With new research shedding light that berries can keep you going for up to six hours with no adverse side effects, we think they offer a great-tasting alternative to caffeine and sugar.”

A recent study carried out by the University of Reading[4] revealed that eating strawberries, raspberries, blackberries and blueberries can improve reaction times, stabilise mood and keep us focused, as well as sustaining cognitive function for hours after consumption, instead of caffeinated drinks and sugary foods.

This is particularly important considering nearly half of people (44 per cent) admit to sending work emails between 11pm and 6am, and one in ten fears for their job if they don’t respond promptly to emails. Seventeen per cent admit they work in the evenings because there is a culture of working long hours.

Dr Emma Derbyshire continues: “Berries are the ideal afternoon snack to give you energy and keep you alert and concentrating for many hours after consumption. It’s important that people fuel up in the correct way to ensure they feel energised for the whole day, without having to rely on caffeine and sugar.”

Buying a car is the most important experience for millennials