The Green Deal Finance Company (“GDFC”) is a consumer finance company focused on providing customers with accessible loans to improve their homes by installing energy efficiency products. Loans are paid back through the energy savings generated and provide a fixed interest rate over the lifetime of the finance plan. Repayments are collected via the consumer’s energy bill and the loan is attached to the property, not the individual, meaning consumers do not have to worry that they will be left with a loan to repay if they leave the property. The GDFC recently commenced financing of loans to allow consumers to retrofit their homes and improve their quality of living.

Why homeowners and landlords are investing in energy efficiency 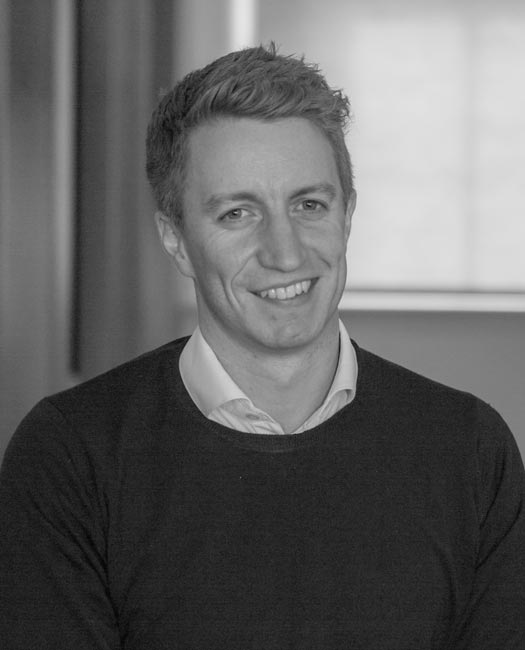 There is a huge environmental impetus when it comes to investing in energy efficiency in the home. In the UK, 27m homes are responsible for 25% of the UK’s CO2 emissions, and the UK has one of the oldest and most energy-inefficient housing stocks in Europe (ranking 14 out or 16). The UK Energy Act of 2011 stipulates reducing carbon emissions by 35% by 2020 and 50% by 2025 (compared to 1990 levels). Consumers may not feel directly responsible for the achievement of this goal, but the reality is that the level of pollution in UK cities is spiraling out of control much to the detriment of its inhabitants; recent studies have indicated air pollution shortens the lives of about 40,000 people a year in the UK.

However, whilst helping the environment is often not a strong enough incentive for many people to make the financial commitment of upgrading their property, investment in energy efficiency measures amongst both homeowners and landlords looks to be on the increase for a number of reasons.

Firstly, from the perspective of the homeowner, sometimes such investments are unavoidable. If a boiler breaks and needs to be replaced, investing in a new product is a necessity rather than a choice.In addition, slower capital growth and high moving costs mean that home improvements are becoming increasingly attractive as a means of investing in and adding value to a property. Furthermore, according to the Committee on Climate Change (CCC), while low carbon policies added around £9 a month to an average household energy bill in 2016, it was offset by a reduction of more than £20 per month as a result of energy efficient measures – saving around £290 per year.So installing home improvements has a positive effect on energy bills in the longer term.

Landlords have an additional incentive; they must comply with the Minimum Energy Efficiency Standard (MEES) Regulations, effective from April 2018, which require landlords to ensure their properties have an EPC of at least E.

According to the Office of National Statistics, around 50% of homes in the UK have less than £1,700 savings, meaning they are unable to finance energy efficient measures themselves. Most homeowners also do not have access to subsidies to pay for home-improvements – 47% of homeowners from a recent YouGov survey cited lack of available funds as the main issue holding them back from carrying out improvements. The requirement for customers to fund a significant upfront portion of the cost of these measures reduces their ability and interest to fund these measures, and represents a lost opportunity to upgrade the quality of the housing stock and reduce carbon emissions.

When it comes to landlords, Paragon’s “18 years of buy-to-let” report, released in 2014, suggested that 89% of UK landlords are private individuals. In the same year, Countrywide reported that 93% of its landlords have just one rental property. Further, there are many “accidental” landlords in this country, for example individuals who inherit property after a death, or a spouse who moves into their partner’s home and is left with an empty property. So whilst landlords might be subject to stricter rules requiring them to upgrade their housing stock, the reality is that a large proportion of them will have to dig deep into their savings in order to do so.

Fortunately, the Green Deal – originally the UK government’s flagship energy efficiency scheme – has relaunched following the acquisition of the GDFC in January 2017 by Greenstone Finance, Aurium Capital Markets and Honeycomb Investment Trust. Taking out a Green Deal loans is just one way in which consumers can take a step towards reducing their carbon footprint and being smarter when it comes to energy usage. The roll out of smart meters and the availability of products such as Hive contribute by giving people vastly improved visibility over how they use energy in their home.

In addition, the GDFC is giving small investors the opportunity to embrace energy efficiency as the new green investment of choice, having taken to crowdfunding platform Abundance (www.abundanceinvestment.com) to help with raising finance for the wider rollout of the Green Deal proposition.The offer closes for investment on 31 July or when the maximum investment amount – £4.2 million – has been reached.

Revealed: the most unusual requests from tenants