Enjoy The River Views With New Thameside Homes At Gmv 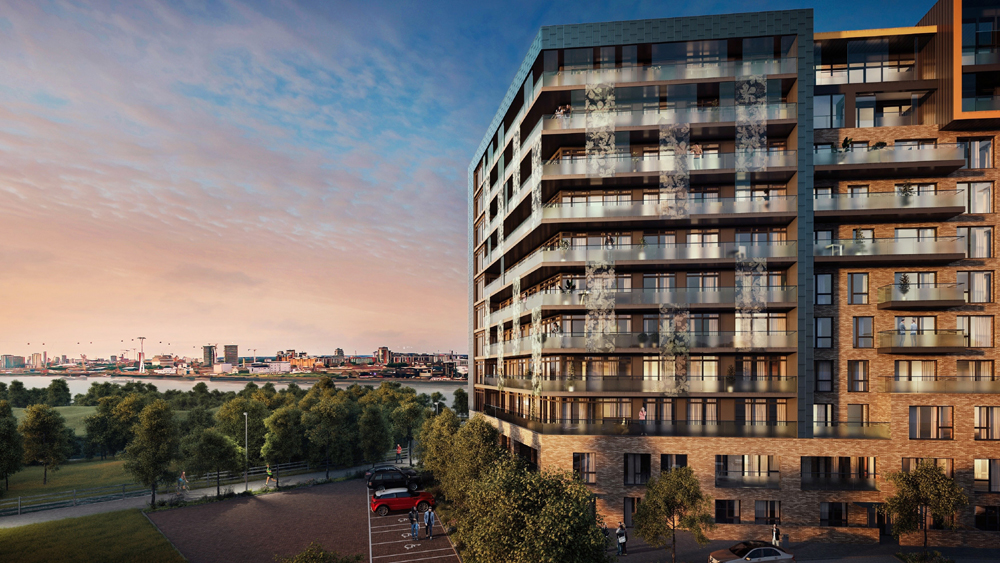 Living near water is an aspiration of 61% of property owners in the UK, a new survey by Strutt& Parker has revealed[1]. Of those who said they would like to live by the water, almost half wanted to do so for the views. Residents of Greenwich Millennium Village, a joint venture between Countryside and Taylor Wimpey, are turning their dreams of waterside living into a reality, living on the tip of the sweeping Greenwich Peninsula with breath-taking views of the Thames.

Iverna Quay, the latest phase of new homes, offers some of the most spectacular views in the entire development with a large number of apartments benefiting from far reaching vistas of the river and the City.

Iverna Quay is exclusively situated behind the Greenwich Yacht Club and is named after a beached Thames sailing barge that was used as the original clubhouse over 100 years ago. The striking contemporary ten storey building, comprising one, two and three-bedroom apartments, maisonettes and split level Überhaus™, is designed to enhance its waterside setting and the surrounding architecture. 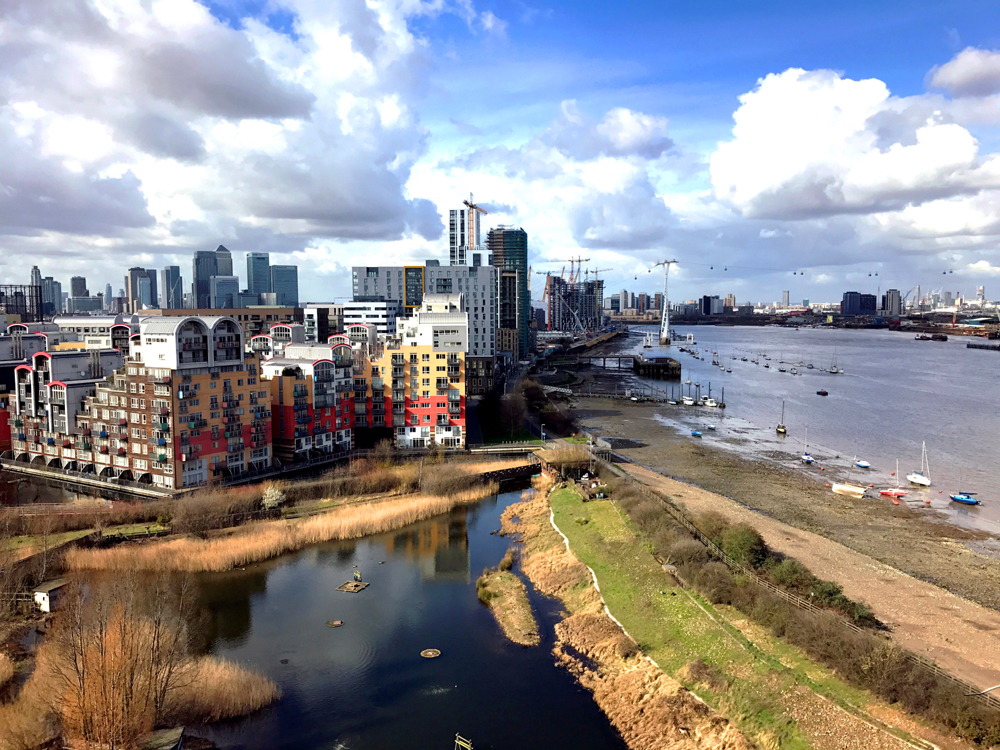 Chris Bladon, Director of GMV Limited comments: “We’re an island nation, which is perhaps why the waterside holds a special place in the heart of the British homebuyer. Living by a river, coast or any kind of open water is a dream for many, and in London especially, the feeling of space, sky and clean air is something people aspire to. Iverna Quay enjoys a remarkable location right on the peninsula, with excellent transport connections including the Thames Clipper, providing frequent services from North Greenwich Pier directly into the heart of the city.”

On the Peninsula, 50 acres of land has been developed as parkland, including the on-site four-acre ecology park, which features an inner and an outer pond where residents can enjoy spending time relaxing and watching the fascinating variety of wildlife that lives in this urban oasis. Residents can also take advantage of the huge amount of green open space with landscaped courtyards and a new eco play area. A number of running and cycle paths run adjacent to the Thames, passing the Iverna Quay building.

Every home benefits from a private garden or balcony, some of which run the entire length of the property. Bright open plan living spaces and full height glazing provide flexible accommodation flooded with natural light. The kitchens are fitted with contemporary stone grey gloss units with white stone worktops, ceramic floor tiles and a full range of integrated appliances. The clean, contemporary feel continues in the bathrooms, featuring feature sleek white sanitary ware, and throughout the living spaces with classic oak flooring and plenty of built in storage.

One of the most exciting and innovative residential neighbourhoods in Europe, GMV offers an array of community facilities focused around a village square with shops, hairdressers, Ayurveda spa, nursery, and the ‘Outstanding’ Ofsted rated Millennium Primary School.  The world famous O2 arena and all its leisure and entertainment attractions are just a short walk away.

GMV is just two minutes from Canary Wharf and nine minutes from Westfield Shopping Centre via the Jubilee Line, or 19 minutes from Bank station in the heart of the city via the Docklands Light Railway (DLR). Thames Clippers provide frequent services from North Greenwich Pier, while the new Emirates Air Line cable car connects quickly and easily to the Royal Docks on the opposite side of the Thames.