Ensuring traders pass the test of MiFID II and MAR 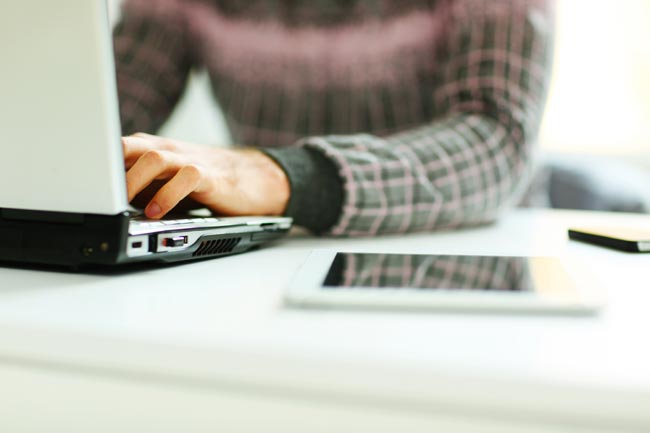 A change in the legislation landscape

With recent changes to the Markets in Financial Instruments Directive (MiFID II), tighter regulations are on the horizon. All firms using any form of trading algorithm need to invest in a new way of testing their algorithms or face ceasing trading as MiFID II places stringent algorithm testing requirements on both buy and sell side investment firms. Ultimately, it’s the senior management who will carry explicit responsibility for compliance. Although there is time for change – it needs to happen now for the compliance deadline to be met.

The change has been born out of the regulator becoming increasingly fearful that trading has the potential to cause rapid and significant market distortion. Additionally, hefty financial penalties could be enforced from July 2016 under the Market Abuse Regulation (MAR). This could be up to €5 million on individuals and €15 million, or 15 per cent of turnover, on firms where algorithms cause market disorder or commit market manipulation. Senior managers could even be facing criminal sanctions of up to four-year imprisonment under CSMAD (or its UK equivalent). Whilst MAR does not mandate non-live testing of algorithms, many of the abusive behaviours described in MAR can be detected by implementation of new testing methodologies which will prevent a trading firm falling foul of MAR and its onerous penalties.

The Knight Capital meltdown in 2012 is a sobering example of the ramifications of an out-of-control algorithm[1]. It was widely reported at the time that Knight Capital deployed an insufficiently tested algorithm to the production environment with an obsolete function. When released into production, defective code within the algorithm caused a major disruption in the prices of some 148 companies listed at the New York Stock Exchange. This resulted in four million executions in 154 stocks for more than 397 million shares in approximately 45 minutes. This proved to be a costly 45 minutes for Knight Capital, with an estimated pre-tax loss of some $440 million which led to its ultimate collapse, caused as a result of the single faulty algorithm.

Faulty algorithms are also behind some of the most recent flash crashes. As recent as October 2014, there was one such example in the US Treasury Markets. On the day in question, there was a rapid surge in bond prices across cash and futures markets followed by a similarly rapid retracement in a twelve-minute window lasting from 9:33 to 9:45 ET. Although the size of the move was not unprecedented, it was highly disproportionate to changes in exogenous information. Whilst not implicitly called out, it is widely thought that such unusual movements were due to a faulty algorithm that could have been discovered if more rigorous testing was in place.

This was just a few years after probably the most famous flash crash of all, where in May 2010 stock market trader Navinder Singh Sarao was deemed “significantly responsible” for a flash crash of the US equity and index futures indices. The crash was thought to be caused in part by his sophisticated ‘spoofing’ algorithm.

These may be extremes of the events that MiFID II regulation is seeking to stop being replicated on European exchanges, but lesser events occur with unnerving regularity. It is worth noting that it is not necessarily a major market crash that is the only concern, as much as the need for markets to operate fairly and orderly on a day-to-day basis.

Under MiFID II, investment firms will now be required to test and ensure the stability of their algorithms under stressed market conditions to prevent such disorderly markets and flash crashes as outlined above. Yet, investment firms and exchanges have found it difficult to correctly replicate these real markets in a non-live environment, where the algorithm being tested interacts realistically with other relevant market players.

Requirement for a new test methodology

Trading venues will require members to “certify that the algorithms they deploy have been tested to avoid creating or contributing to disorderly trading conditions” (RTS 7, Article 10, 1)[2]. Such tests and certification must be made both prior to initial deployment of algorithms and on any “substantial” update. Additionally, as part of an annual assessment, the investment firms must retest their algorithms to “ensure that they are capable of withstanding increased order flows or market stresses” (RTS 6, Article 10).

The purpose of testing for disorderly trading conditions is to “recreate real market conditions to ensure the well-functioning of algorithms under changing circumstances” (3.2.33) and must include tests that show that the algorithm “can continue to work effectively in stressed market conditions” (3.1.16).

Notably, the “responsible party designated by senior management of the investment firm shall sign off the initial deployment or substantial update” (RTS 6, Article 5, 2). The member must also “explain the means used for that testing” (RTS 7, Article 10, 1). It’s time for senior management and compliance officers at all investment firms to stand up and take notice before they become accountable and penalised for non-compliance. This can be solved in advance by partnering with trusted independent providers such as SQS.

To achieve such rigorous testing requirements requires both a new technology and a new way of testing. Failure to do so will prevent firms being able to continue trading post January 2018.