Digitalizing B2B Commerce - Wholesale Will Never Be the Same Again

How to overcome the challenges faced by women in business

Saving on water bills: More than just a drop in the ocean for businesses facing the cost-of-living crisis 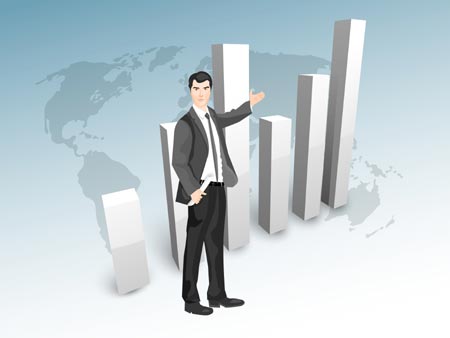 New research from the Global Entrepreneurship Monitor (GEM) Global Report shows that social entrepreneurship is taking root in both developing and developed nations. More entrepreneurs are focusing on doing good rather than making a profit.

The report is the largest comparative study of social entrepreneurship in the world, based on interviews with 167,793 adults in 58 economies in 2015.

According to the Global Entrepreneurship Monitor (GEM) Global Report:

“Social entrepreneurship – which GEM defines broadly as any kind of activity, organisation or initiative that has a particularly social, environmental or community objective – is now a significant share of entrepreneurial activity around the world; however, there is a wide variation in rates across economies, ” says GEM Executive Director Mike Herrington, also a faculty member of the University of Cape Town. “Social and environmental problems are ubiquitous in all economies. Hence, politicians, business leaders, and members of society are increasingly calling for endeavours that focus on social and environmental objectives – and entrepreneurs are responding!”

“Governments are not equipped to solve all of the world’s problems – nor should they be – and are looking for innovative solutions from the private sector. Social entrepreneurs will play a vital role” says SiriTerjesen, a professor at American University (Washington D.C.) and the Norwegian School of Economics (Norway) . “The world will be a better place if we can determine the most appropriate ways to support social entrepreneurs and scale up their solutions.”

THE CHANGING FACE OF PEER-TO-PEER