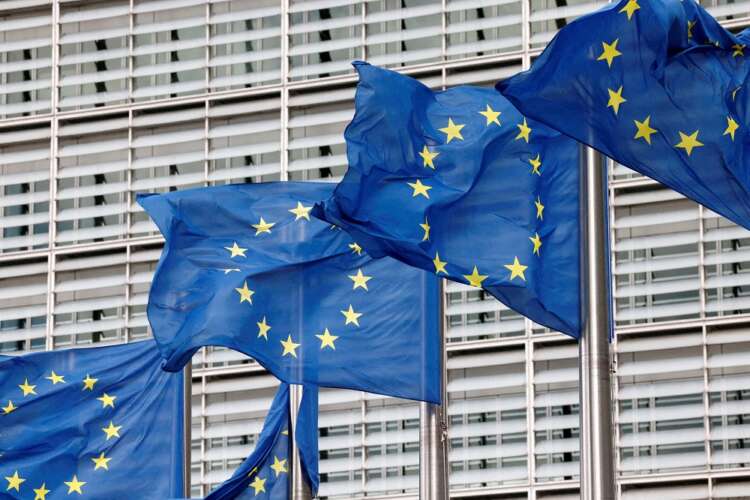 BRUSSELS (Reuters) -European Union energy ministers meeting in Brussels on Tuesday struggled to agree on a bloc-wide cap on gas prices after months of infighting over whether the measure can ease Europe’s energy crisis.

Responding to repeated requests from some countries, the European Commission proposed a price cap last month as the latest EU response to the economic upheaval caused by Russia cutting gas deliveries to Europe this year, leading to energy price spikes.

“European citizens are in agony, European businesses are closing and Europe has been needlessly debating,” Greek Energy Minister Konstantinos Skrekas said on Tuesday, calling for a swift deal on the cap.

Greece and other countries including Belgium, Italy and Poland say a cap would shield their economies from high energy prices, while Austria, Germany and the Netherlands fear it could divert much-needed gas cargoes from Europe and disrupt the functioning of energy markets.

Divisions between countries meant the meeting ran past its scheduled finish early on Tuesday afternoon.

“The two major issues are the level and the scope of the price cap,” said one senior EU diplomat, adding that not all countries were open to striking a deal and Germany was among the opponents. EU officials said some pro-cap countries were also unhappy with the latest text.

If no deal is reached on Tuesday, the debate would likely get escalated to a meeting of EU country leaders on Thursday, before energy ministers meet again next week.

Any deal could rest on technical details including how high the price limit is, to which gas contracts it applies, and safeguards, such as enabling the EU to suspend the cap immediately if it has unintended consequences.

Hunting for a compromise, the Czech Republic – which holds the EU’s rotating presidency – drafted a new proposal which would trigger the cap if prices exceed a range of 200-220 euros per megawatt hour over three-to-five days on the front-month contract in the Dutch Title Transfer Facility gas hub.

The contract price would also need to be 35 euros higher than a reference price based on existing liquefied natural gas (LNG) price assessments.

The proposal is below the 275 eur/MWh price cap proposed by the European Commission, and was still being revised on Tuesday.

The pro- and anti-cap camps of countries could each have enough votes to block a deal.

French ecological transition minister Agnès Pannier-Runacher said on Tuesday any price cap must aim to “ensure the stability of the financial markets”.

The outcome of the debate on the cap may also determine other policies – including faster permits for renewable energy projects – after countries opted to withhold approval last month without a deal on the gas price cap first.