Euro having a laugh: a quarter of Brits take the wrong currency on holiday 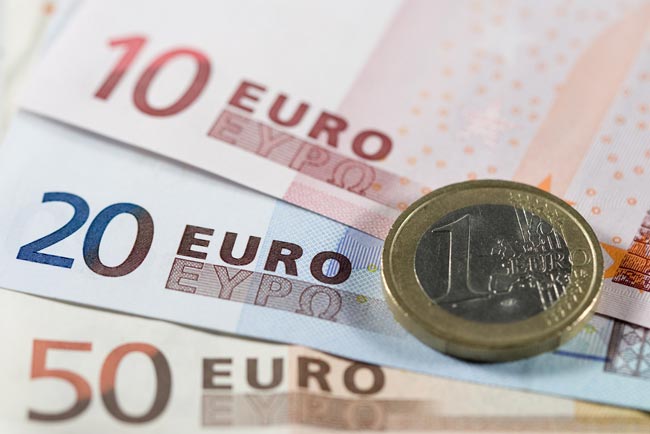 Almost a quarter of Brits have taken the wrong currency on holiday, according to new research that reveals holidaymakers still struggle with which countries use the euro.

The study, commissioned by airport parking operator and retailer Airport Parking and Hotels (APH), found 23% of people have been left with the wrong money in their pocket for their destination, despite the euro entering circulation in January 2002.

When asked which countries they believe use the euro, just 26% correctly picked the popular tourist destination of Malta, despite the currency being used there since 2008.

Other holiday hotspots also fail to escape the British cash confusion, with 68% incorrectly believing Cyprus doesn’t use the euro, and 47% thinking Portugal has its own currency.

Beverley Barden, head of marketing at APH, said: “This survey highlights the understandable confusion around the euro and which countries use it.

“Before you travel this summer our simple advice would be to check our euro guide to make sure you have the correct currency.”

APH has created a guide on its website to explain which countries use the euro – either as their only currency or among others.