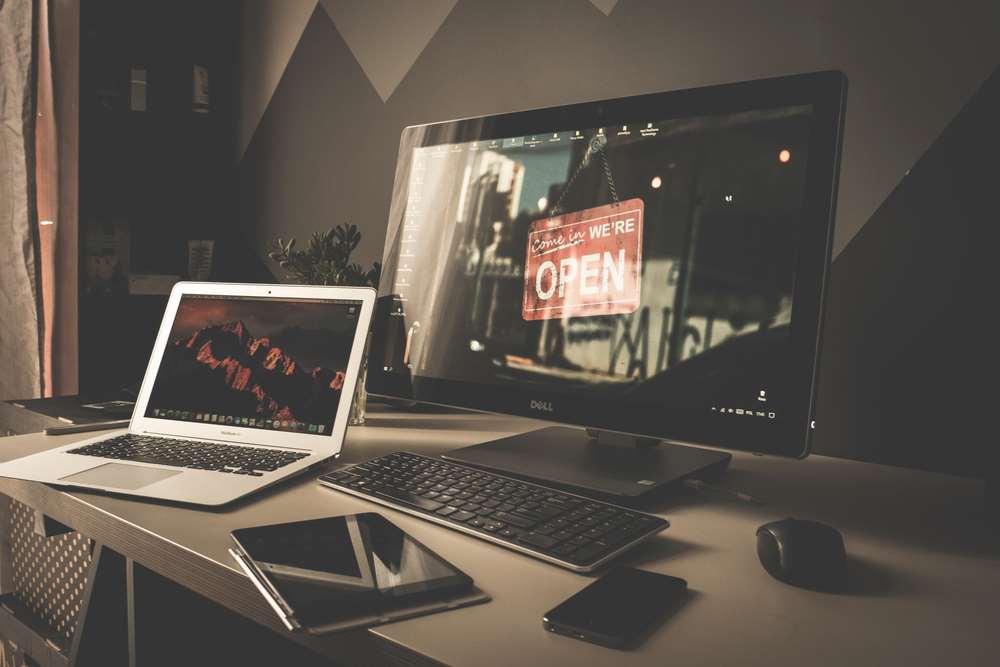 Europe’s leading banks only achieved slight profit growth in 2018. The future is likely to bring further pressure due to the persistent low yield environment and unabatedly rising regulatory costs. Financial institutions that started to focus on digitalization and adapt the key success factors of Tech Giants at an early stage developed much better than other banks.

The European banking industry continued to struggle with structural earnings problems in 2018. Although Europe’s top 50 banks were able to increase their post-tax return on equity slightly from 6.6% (in 2017) to 7.2% (in 2018), their profitability remains low, and more than ten years after the financial crisis it is still below the capital market’s requirements. Most of the large European financial institutions managed neither to achieve sustained increases in operating earnings nor to improve their cost basis to the required degree. In addition, when looking ahead, it is clear that competition will become even fiercer for European banks due to the market entry of new players from the FinTech and BigTech segment as well as the growing acceptance of new, non-banking products and services. It therefore comes as no surprise that especially those banks that digitalized their business models early on developed particularly well in Europe. In 2018, their post-tax profitability of 9.2% was not just clearly above average compared to the largest European credit institutions, but also above the capital market’s requirements. Consequently, they are digital pioneers and trailblazers for the entire industry, as zeb’s European Banking Study 2019 (EBS) shows.

For this latest edition of its renowned study, the strategy and management consultancy specializing in the European financial services industry once again analyzed the 50 largest banks in Europe, determined their status quo according to various parameters and calculated scenarios for their future. It is the sixth study in the series, which was launched in 1998.

Dr. Dirk Holländer, co-author of the EBS 2019 and Senior Partner at zeb, comments, “Over the past few years, European banks have managed to improve their capitalization and liquidity significantly. The key issue, however, is that their profitability continues to be far too low. Cost reductions alone will not solve this problem. The banks will have to increase their earnings fundamentally. Simply hoping for the favorable economic climate to continue or interest rates to rise may well turn out to be no more than wishful thinking.”

Digitalization as an effective lever

The detailed analysis of European banks’ current results reveals striking deficits. On top of that, the European Banking Study also simulates future developments. Various economic scenarios do not only take future regulations into account, but also global economic uncertainty and its implications for banks. In the most likely scenario, banks’ capitalization and profitability will be lower in 2023 than they are today, unless they radically restructure their business models. This exacerbates the key issue—without considerable earnings increases and cost reductions, banks will not be able to close their profit gaps.

Therefore, the latest European Banking Study takes a comprehensive look at digitalization and its contribution to profitable business models. The authors of the study found that banks that tackled the digitalization topic very actively and at an early stage (“pioneers”) tend to achieve a significantly higher financial performance in all relevant banking KPIs. Moreover, their capital market performance was clearly above the average of the 50 European banks that were analyzed. This group of digital pioneers consists mainly of banks with a strong retail focus as well as less complex universal banks. They put their strategic focus on digitalization at an early stage, consistently implemented corresponding measures and communicated them transparently and confidently towards both the inside and the outside.

Dr. Florian Forst, co-author of the EBS and Partner at zeb, summarizes, “Our study shows that banks which digitalized their business models and processes systematically and early on perform significantly better in all relevant KPIs than their competitors. These digital pioneers have adapted key success factors of Tech Giants and proceed along a path that shows how Europe’s banks can continue to be successful even in a highly competitive market.”

The yuan makes its official entry into RAWBANK’s currency basket