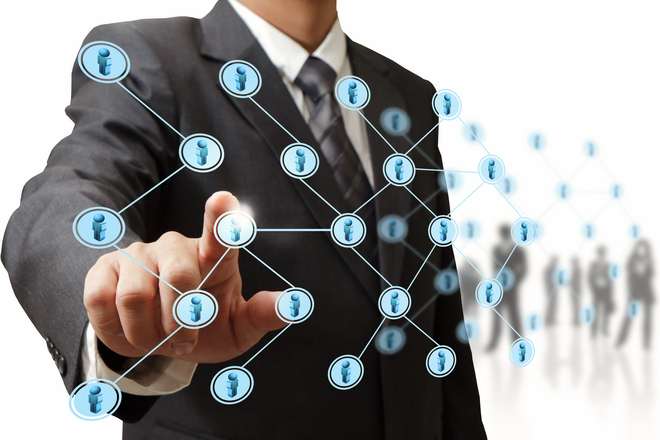 Exotix Capital, the leading developing markets investment bank, announces the appointment of Peter Urbanczyk, the former CEO of Sberbank’s US business, to expand its reach in global fixed income markets.

With sanctions against Russia, the escalation of international tensions in Syria and threat of a global trade war creating complex challenges for international investors, Exotix is committed to extending its role in facilitating the transfer of risk in capital markets worldwide. This includes the firm’s first consolidated focus on Russian fixed income markets since Exotix’s foundation in 1999, as well scaling up in the Americas region and a global focus on both international and local-currency debt.

“In uncertain times, we believe our role becomes all the more critical in helping to avoid trapped liquidity for our clients,” said Dean Tyler, Global Head of Fixed Income at Exotix. “These three very senior additions bring deep and wide ranging relationships to our business, together with decades of experience in originating and distributing investment products to broaden and scale our reach.”

With over 30 years experience in Emerging Markets finance, Peter Urbanczykhas longstanding relationships with a wide spectrum of institutional investors worldwide through former roles as Head of Fixed Income, Currencies and Commodities (FICC) at Sberbank-CIB USA Inc. and Head of EM Sales in North America for RBS Securities Inc.

James Bonfils established fixed income sales and trading in the US for Standard Bank Group and subsequently Renaissance Capital, and has been at VTB for the past six years. Before joining Merrill Lynch eight years ago, Nikolai Andreev was Associate Director at HSBC and Vice President at JPMorgan.

The new hires follow the arrival of Christina Villa, former Chief Operating Officer of Bloomberg Tradebook and Trading Solutions, as the COO for Exotix in the Americas last month. Exotix last week appointed Ian Watt, the former director of research product management for Roubini Global Economics, to a new position as head of technology development.

“Peter and the broader team that we now have in place will be instrumental to deepening capabilities for an expanded global business that’s active across Latin America, central and eastern Europe and other key developing markets,” said Christina Villa.