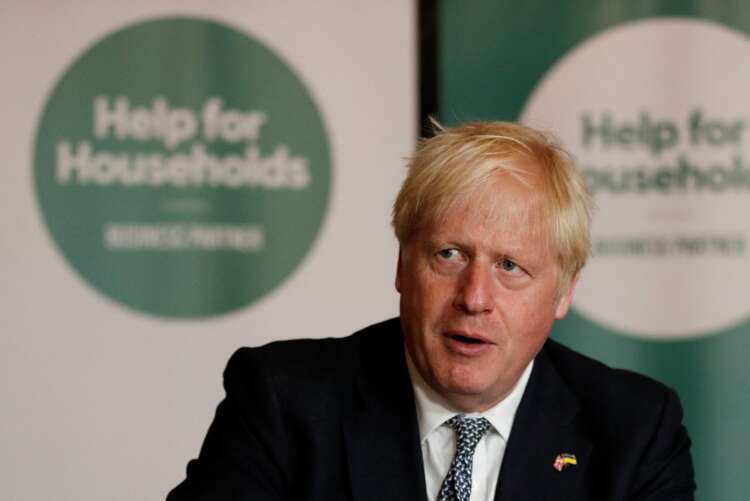 (Reuters) – Many world leaders and senior officials have contracted COVID-19 since the start of the pandemic more than two years ago. Some, such as Canada’s Justin Trudeau and Mexico’s Andres Manuel Lopez Obrado, have caught the virus twice.

On Thursday, Joe Biden, 79, the oldest person ever to serve as president of the United States, tested positive.

Former President Donald Trump was 74 when he announced in October 2020 that he had COVID, before vaccines were available and a month before he lost the presidential election to Biden.

Trump, who had consistently disregarded guidance from health authorities urging people to wear protective masks in close company, was admitted to hospital for treatment and left a few days later.

Colin Powell, the first Black secretary of state, died in October 2021 at age 84 from complications of COVID-19 despite being fully vaccinated.

President Abdelmadjid Tebboune, 74 at the time, made his first appearance on Dec. 13, 2020 since he was flown to a hospital in Germany 47 days earlier after testing positive. In a video on Twitter and a broadcast on state television, his features were haggard but he said he was recovering and would be back home soon.

President Jair Bolsonaro was 65 when he tested positive in July 2020. Appearing in public less than two weeks later, Bolsonaro said he was feeling well.

Queen Elizabeth, who was then 95, tested positive for COVID in February and was described as having had mild, cold-like symptoms. She later returned to light duties.

Prime Minister Boris Johnson spent two weeks recovering from a bout of COVID-19 before returning to Downing Street on April 26, 2020.

Johnson, who was 56 at the time, had previously spent three nights in intensive care in a London hospital with the illness. Leaving St Thomas’ hospital on April 12, he thanked staff for saving his life.

Eswatini Prime Minister Ambrose Dlamini died at the age of 52 in December 2020, four weeks after testing positive and being hospitalized in neighboring South Africa.

President Emmanuel Macron tested positive in 2020 and continued to run the country remotely.

President Alejandro Giammattei, then 64, tested positive in September and said he was a “high-risk” patient because of pre-existing medical conditions and a history of heavy smoking. Giammattei, who walks on crutches after suffering sclerosis in his youth, self-isolated and worked from home.

President Juan Orlando Hernandez, who was then 52, tested positive in June 2020. He left hospital in July after undergoing treatment for pneumonia.

President Andres Manuel Lopez Obrador, 68, was diagnosed with COVID in January and had mild symptoms.

The leftist leader, a former smoker who had a heart attack in 2013, also suffers from hypertension but his previous COVID-19 infection in January 2021 was light, Mexican officials say. Lopez Obrador received an AstraZeneca vaccine booster shot on Dec. 7.