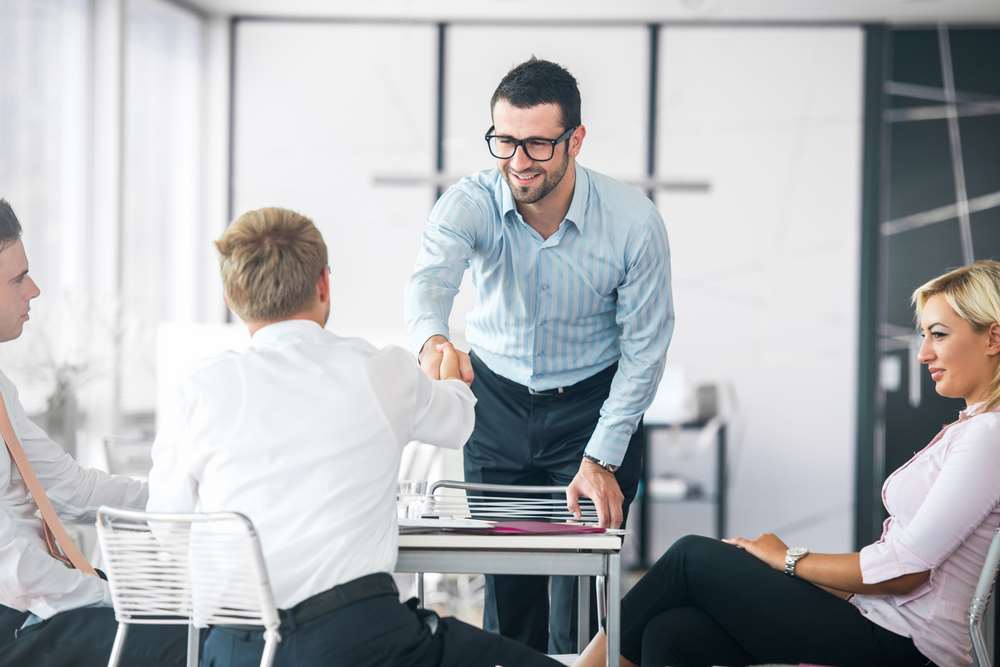 Zilliqa, a high-speed blockchain platform from researchers at the National University of Singapore, has today announced a strategic partnership with FBG Capital, one of the world’s leading digital asset management firms.  The firm will be investing into the project and ZhuoShuoji, founding partner of FBG and a veteran cryptocurrency trader, will be joining Zilliqa as an advisor to help guide commercial and financial industry adoption of the new blockchain platform.

Zilliqa was created by researchers at the National University of Singapore to solve the issue of scalability of blockchains, one of the most pressing problems facing the technology today.  The new platform they have developed is based upon the technology of sharding that was originally proposed by the research team in an academic paper in 2015.

“Zilliqa is an example of pure innovation being applied towards providing a solution to critical business challenges,” said ZhuoShuoji, Founding Partner of FBG Capital. “We are excited to work with their top-notch team and help them build the next generation of high-throughput blockchain applications.”

“Having the expertise of ZhuoShuoji and FBG Capital guiding us truly an honor,” said Xinshu Dong, CEO of Zilliqa. “We are confident that our technology combined with our amazing team and advisors will drive the adoption of our platform towards providing solutions to everyday business and consumer applications.”

Zilliqa has already built a working platform and has recently announced that their internal testnet has reached a peak throughput of 2,488 transactions per second (TX/s). For perspective, if Zilliqa were fully functional on the same number of computer nodes as Ethereum (~22,000) their transaction rate would be over 15,000 TX/s, nearly double the average of VISA, the largest electronic payment network in the world.

ZhuoShuoji will be joining banking tech leaders Alexander Lipton and Stuart Prior as well as blockchain innovators LoiLuu and Aquinas Hobor as advisors on the project.  The original scientific research for the project was done in the laboratory of Dr.PrateekSaxena, who is now Chief Scientific Officer with Zilliqa. Earlier projects and ventures that emerged from Dr.Saxena’s research group include KyberNetwork, TrueBit, SmartPool, and Anquan Capital.

Zilliqa plans to release their source code and a public testnet in December 2017. The public release of their protocol will enable the public and developers to participate in testing its functionality, performance, and robustness, and to start designing the next generation of blockchain applications that can be developed on the platform.

The company has stated that they will soon announce details of their public token generation event with their early contribution phase being currently underway.