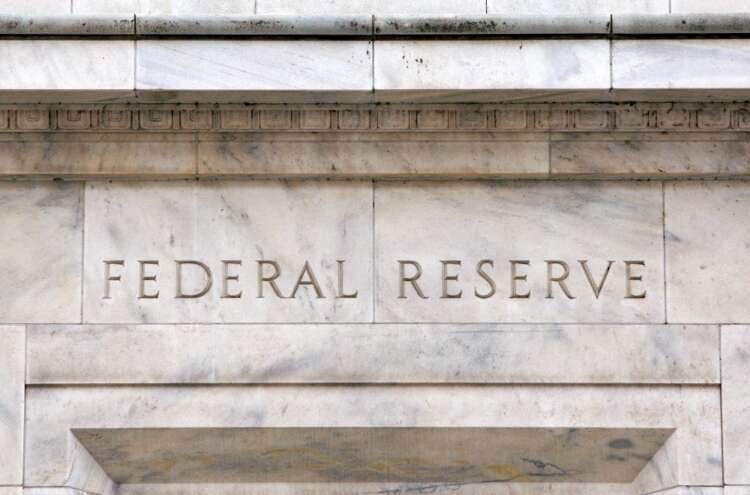 (Reuters) – Federal Reserve officials have acknowledged that the battle against inflation will be paid for with lost jobs, and the U.S. central bank will need an unlikely combination of events to keep those losses to a minimum as interest rates continue to rise.

Economists assessing the trade-off facing the Fed estimate U.S. employment could drop by anywhere from a few hundred thousand positions to as many as several million before the Fed fixes the worst outbreak of inflation in 40 years.

The final tally will depend on how closely the economy follows patterns seen in recent decades, to what extent things like improved global supply chains help lower inflation, and how strict the Fed is in enforcing its 2% inflation goal.

With the central bank’s preferred inflation measure currently increasing at a more than a 6% annual rate, Joe Brusuelas, chief U.S. economist at RSM, a U.S.-based consulting firm, estimates it would take 5.3 million lost jobs and an unemployment rate of 6.7%, substantially above the 3.7% seen in August, to lower inflation to 2%.

“Can the Fed achieve a pure soft landing? … Probably not,” Brusuelas said, referring to a scenario in which monetary tightening slows the economy, and inflation, without triggering a recession. “It is difficult to envision a benign outcome.”

Data on August jobs, released Friday, gave the Fed a bit of a reprieve. U.S. firms added 315,000 jobs in August, a slowing from the blow-out half-million jobs added in July and a sign that some of the economy’s post-pandemic excesses may be moderating without giving way altogether.

In addition, the number of people in the labor force surged by nearly 800,000 to a new record high – a dynamic Fed officials have been banking on to ease wage pressures over time. Because many of those new entrants had yet to find a job, the unemployment rate rose to 3.7% from 3.5%, an increase Fed officials are likely to see as constructive since it indicates a greater supply of people willing to take jobs if offered.

Fed officials hope the burden of fighting inflation falls less on employment than other parts of the economy, even as for months they’ve bemoaned the labor market’s current state as unsustainable.

The August jobs report did not ease all those concerns. Average hourly earnings continued to increase at a 5.2% year- over-year pace, the same as the month before.

Fed officials feel that needs to slow, with Cleveland Fed President Loretta Mester saying this week she felt wage growth would “need to moderate to around 3.25% to 3.5% to be consistent with price stability.” 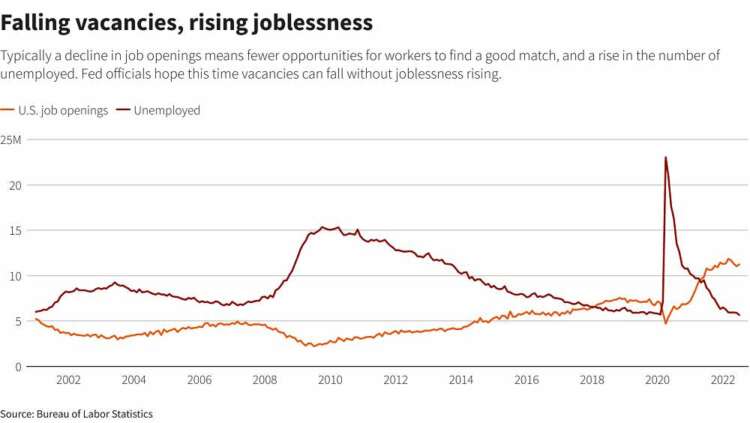 Fed officials have been less specific about what will bring things into balance, with some of the working ideas requiring U.S. job markets to act differently than they have in the past.

Fed Governor Christopher Waller has pointed to the Beveridge Curve, which plots the relationship between job openings and the unemployment rate, to argue that the labor market could behave differently this time.

The current ratio of two job openings for each unemployed person is a record high. Typically when the job vacancy rate falls, the unemployment rate rises as it becomes harder for job seekers to find a match. But Waller argues the Beveridge Curve changed during the pandemic, and is in a place now that would allow job openings to fall sharply as the economy slows, relieving pressure on wages and prices, without much of a rise in unemployment.

“We recognize that it would be unprecedented for vacancies to decline by a large amount without the economy falling into recession…We are, in effect, saying that something unprecedented can occur because the labor market is in an unprecedented situation,” Waller wrote in a research note published by the Fed in late July.

Other soft-landing narratives also hang on history not repeating. 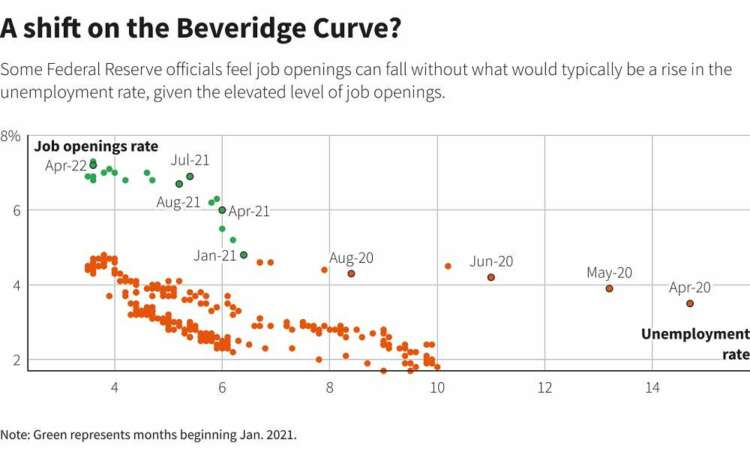 In June, for example, the median estimate among Fed officials was for unemployment to rise somewhat – but only to about 4.1% by the end of 2024, a slow and limited climb.

Updated projections are due to be released at the end of the Fed’s policy meeting on September 20-21. If, as expected, those projections show higher unemployment, the chances for a soft landing will confront an unpleasant historical fact: Once the U.S. unemployment rate increases beyond a certain amount, it tends to keep rising.

Since at least the late 1940s, even modest increases of half a percentage point in the unemployment rate from a year earlier – the magnitude of increase Fed officials have begun to hint at – have tended to spiral to jumps of 2 percentage points or more.

At the current labor force level of 164.7 million, that would translate into around 3.3 million fewer people employed – below some estimates but still high.

“Usually, once the labor market gets going downhill, it picks up speed and it goes,” said Claudia Sahm, a former Fed economist and founder of Sahm Consulting.

As a Fed economist, she developed the eponymous “Sahm Rule,” which says that once the three-month average unemployment rate rises half a percentage point from its recent low, the economy is already in recession. Given the oddities of the pandemic-era labor market, however, she’s open to an exception this time. 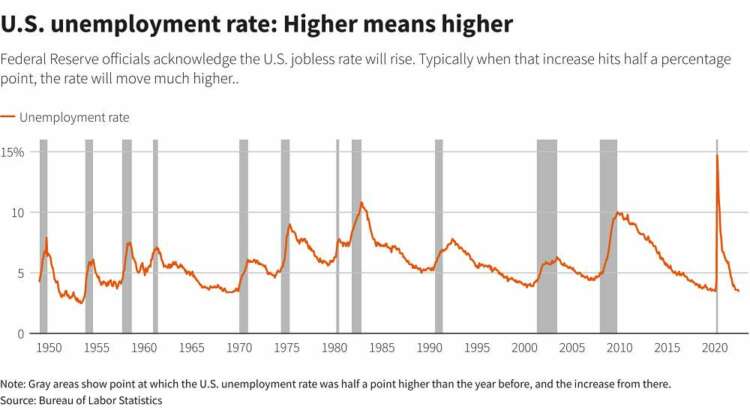 Sahm’s baseline is for a rise in the unemployment rate to around 4%, which would translate into a loss of fewer than a million jobs, but for the economy to avoid a recession.

A lot would have to go right to get that outcome.

The August jobs report shows how it could work: An unemployment rate driven higher by more people joining the labor force rather than by the rounds of layoffs seen during a recession.

The best outcome for the Fed “hinges on supply chains healing, more people coming back into the workforce, more price sensitivity by consumers,” Sahm said. “It’s a normalization of the economy.”

If that doesn’t happen, and labor market pain increases, the Fed would have options, including raising the inflation target from the current 2%. Brusuelas estimates that getting to a 3% inflation rate would cost 3.6 million fewer jobs than insisting on hitting the current target, with the unemployment rate rising by just over one percentage point from the current level.

So far, that’s not a conversation the Fed wants to have.

“We’ve communicated over and over and over again our commitment to achieve that 2% goal,” New York Fed President John Williams told the Wall Street Journal this week. “I think it’ll take a few years, but there’s no confusion … We’re absolutely committed to doing it.”