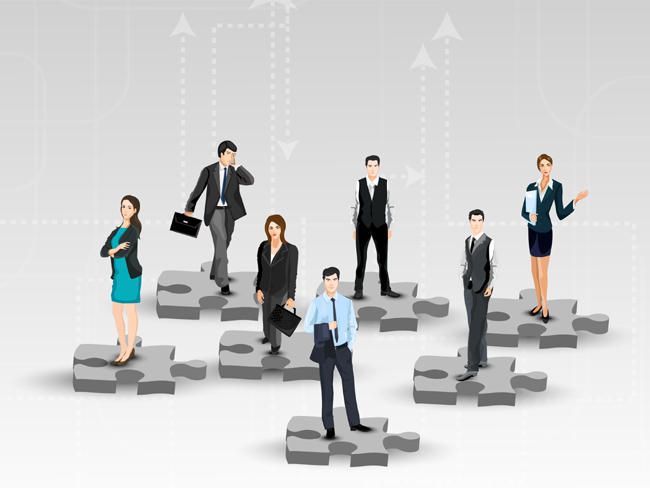 Don Bush of Kount, a leading provider of fraud detection and sales boosting technology, examines the major fraud threats faced by business on Black Friday and Cyber Monday and offers some simple but effective tips to fighting back.

Black Friday has become the biggest shopping day of the year in the US calendar. The day after Thanksgiving retailers knock prices across much of their stock to kick-start the gift-buying season and tempt consumers with unseen bargains to get them spending.

In the last decade, to boost online retail equally, Cyber Monday has been introduced the first Monday after Thanksgiving making US consumers go online for the best bargains.

It did not took long for these celebrations to cross over the Atlantic, arriving to the UK five years ago when Amazon successfully imported the celebration. In 2013, Asda, owned by American retail giant Walmart, participated in UK’s version of Black Friday, and it wasn’t long before major UK retailers including John Lewis, Marks & Spencer, Argos and even British Airways jumped on board last year.

Given the amount of money on the table on these two days of consumer excess, it was inevitable that other markets around the world would follow suit.

This year, internet sales over the 24-hour period are expected to surpass £1bn for the first time in UK history[1]. Ebay said it anticipates 9m Brits will visit its website on Black Friday, buying 25 items every second.

On Black Friday and Cyber Monday, with consumers sharing and transmitting payment details in huge numbers, it is like shooting fish in a barrel for cyber criminals.

One study suggested that, in the US alone, 64% of organisations report an increase in online crime on Cyber Monday[2]. In the UK, online shopping fraud over the holiday season soared by 42%last year, with £16.4m lost to cyber criminals according to statistics from the City of London police[3].

For consumers and merchants alike, Black Friday and Cyber Monday should be rewarding and profitable. But if they are falling victim to crime then they will be anything but. Quite the contrary, consumers are overly more worried about the integrity of their financial data, and if merchants cannot provide a safe environments, if financial security is not guaranteed consumers will not hesitate on holding their participation.

To help get the most from these events, we put together a short guide to keeping business safe from fraud.

Cyber Monday and Black Friday are the most likely time for consumers to be scammed and criminals know this.

Under normal circumstances, only the most gullible are likely to fall for clickbait social media postings and phishing scam fake emails promising high value consumer goods at rock bottom prices. But because consumers are expecting to see these are the sort of bargains around this time of year, they are more likely to fall for such scams, putting their card details in criminals’ hands.

While this is bad for consumers, it’s bad for businesses as well. Once criminals have card details to hand, they will want to use them. This is why it is key for businesses to be able to monitor customer behaviour and spot unusual activity.

For example, criminals using stolen card details will often test the card by attempting small purchases before going in for big ticket items. If a merchant is able to spot this behaviour, they are then able to challenge and decline suspicious transactions without impacting on experience of honest customers.

M-commerce is revolutionising digital retail across the world, yet, this explosion has not been without its drawbacks.

Mobile devices are, by their nature, less secure than computers. The lack of processing power on even the most advanced smart phone compared to a computer is considerable making the ability to secure phones hampered.

Equally, despite kill switches being trialled on some smart phones, smart phone theft is still a global issue. A stolen, unsecure phone with payment details stored on it is a gold-strike for criminals.

Nonetheless, the lack of merchants’ ability to track transactions makes it even easier for criminals to milk this vulnerability. Recent research Kount carried out shows that only 40% of merchants can tell if a payment has come from a mobile device and only 17% can identify the type of device.

It is safe to say that the first line of defence against fraud is intelligence but when 60% of merchants ignore where a payment is coming from then they are lacking the intelligence they need to accurately and successfully guard against fraud.

When a consumer purchases something with a credit card and goods are not received or arrive broken, the consumer can request the costs back from their credit card provider, this is known as a chargeback.

Yet, what seems a valuable consumer right has fast become a way for merchants to be defrauded via card-not-present (CNP) fraud. It can be difficult for merchants to successfully challenge these chargebacks, so they end up on a double loss, losing goods and then losing money.

It’s not just professional criminals who carry out chargeback fraud, though. It’s carried out by every day consumers who would never consider themselves criminals.

On events such as Black Friday and Cyber Monday, the temptation to chargeback for goods possibly purchased in haste and subsequently regretted by over enthusiastic consumers could be too much. Being able to properly assess chargebacks and sort the genuine from the bogus is critical for merchants.

The underlying theme in our advice is that intelligence is crucial. Knowing if your customers are genuine, knowing what sort of device they are making the transaction for and knowing if their chargeback claims are genuine are absolutely critical in the fight against fraud.

Criminals and even opportunistic consumers are always looking to take advantage of the unprepared merchant and Black Friday and Cyber Monday are when these threats are at their most severe.

With the right systems in place to separate the honest consumer from the criminals and dishonest, merchants can trade with confidence and offer the best deals to their customers making Black Friday and Cyber Monday 2015 another success for everyone bar the fraudster.