Film and TV digital marketplaces: a revolutionary take on an age old industry 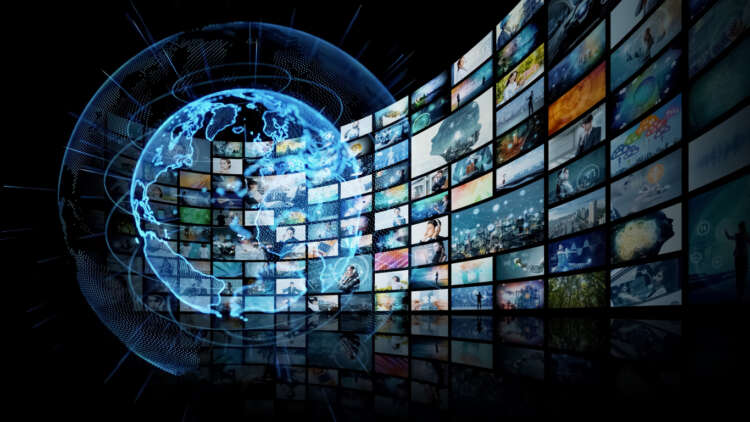 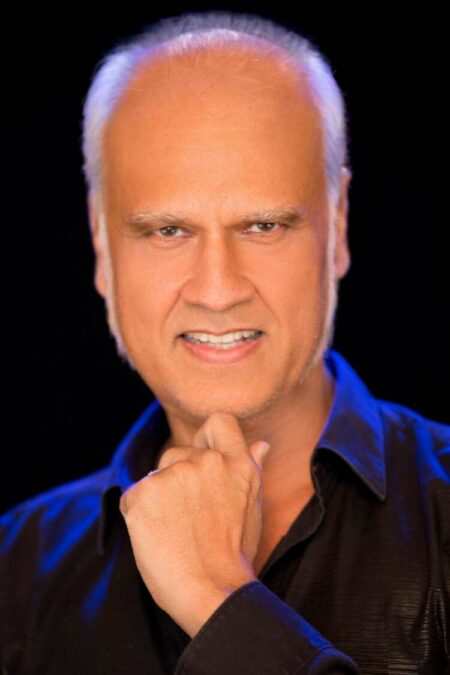 Emmy-nominated entrepreneur, Riaz Mehta, founder and CEO of allrites, explains how the revolution in film and TV licensing has already begun, and how it is ushering in a new era of opportunity for content creators in the industry.

The worldwide film and TV production industry hit $250 billion in 2021, with that number set to rise to $318 billion by 2025, and $410 billion by 2030. The expansion of the sector has been bolstered by a surge in demand for streamed content in recent years, with the average American streaming 3.2 hours of content a day, on 4 different services. This equates to a mammoth 203 million hours of content viewed per day.

A predominantly young audience has allowed the industry to hit astronomical revenue through tent pole franchises such as Marvel and Star Wars ($25 billion combined). However, the Hollywood licensing model suffers from an archaic selectiveness over which content is produced, and which is discarded.

Over 90 percent of film and TV content isn’t fully monetized, and the remaining 10 percent can take over 4 years to make it to screens, shutting out prospective filmmakers with the next multi-million dollar idea. However, through online content marketplaces, this process is being revolutionized, providing new financial opportunity to otherwise forgotten independent filmmakers.

An air of exclusivity surrounds content licensing in Hollywood. The process is fraught with small bands of buyers and sellers, wining and dining each other through trade shows and expensive meals. In the content licensing industry, it’s less about what you know, and more about who you know.

However, the demand for untapped talent is there, as TV broadcasters scour for content needed to fill thousands of hours of programming, and streaming services are no different. US Netflix alone hosts over 1300 shows and over 4300 movies, and the top nine streaming titans, including Netflix, Amazon and Disney expected to spend over $140 billion on content in 2022, an increase of 10 percent from the previous year.

The dramatic growth of OTT, streaming, FAST channels, connected television and other platforms has driven explosive demand for content from around the world.  Newer models are needed to acquire content with greater agility and scale. There is an abundance of opportunity for content distribution in the U.S., but taking a film or TV series from discovery to deal is shrouded in opacity. Buyer-seller negotiations can take a minimum of four weeks, and as long as six to 12 months, and the longer this process takes, the slower the monetization of lucrative film and TV production will be. Many content creators are in desperate need of accessible and transparent revenue streams not currently being offered to them, hampering their funding of future projects and stifling their creativity.

Traditional methods of content monetization are rigid, immoveable and outdated, with large upfront capital investment and zero flexibility, the system is built for a bygone era of linear television, and isn’t fit for the purposes of a 21st century streaming generation. Content monetization platforms are disrupting the industry by providing solutions for filmmakers hoping to capitalize on their creative endeavors. They wield a disruptive force within the licensing market, which is expected to grow 60 percent by 2030, to $1.6 billion.

Professional film and TV content can be uploaded onto transparent marketplace platforms, visible to a global assemblage of broadcasters and platforms, waiting to pounce on the next hit show. Potential buyers can inspect and evaluate the quality of content based on trailers, screeners and rights availability information, and make an informed bid on content suitable for their audience. A contract can be electronically signed that day, sidestepping a long and costly process for both parties. With this, the monetization of content can be negotiated and fast-tracked, accelerating the speed to market of distribution, and forever changing the way the film and TV industry operates.

Modern Data Protection: How organisations can protect against cyber attacks