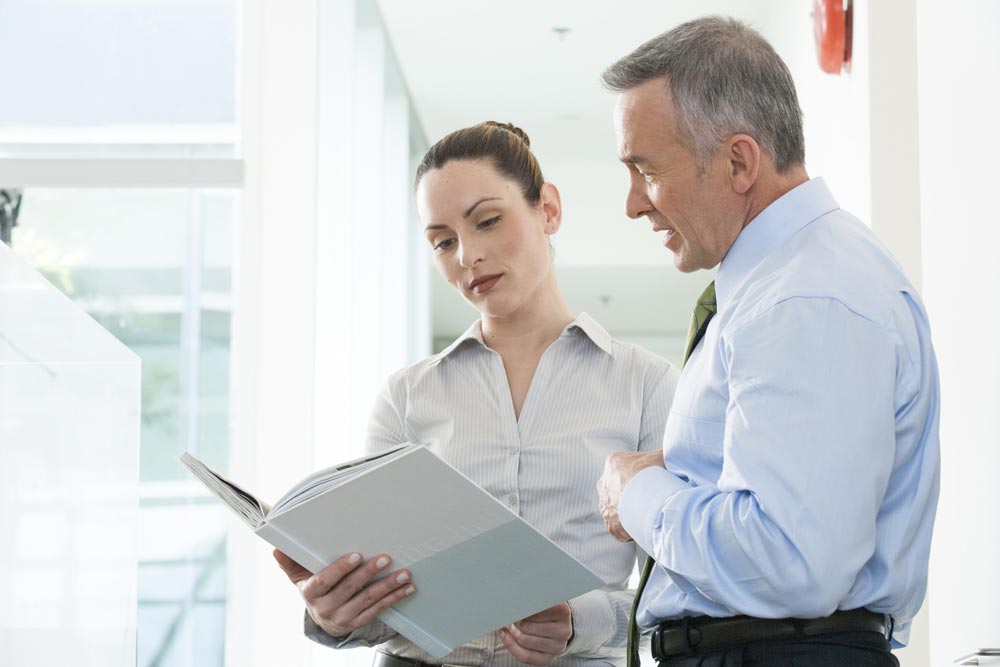 A new report launched today by the International Longevity Centre – UK (ILC-UK) claims that the weak growth and low returns on ‘safe’ assets such as government bonds experienced since the financial crisis may represent the ‘new economic normal’, meaning that DB pension deficits will remain high with potentially negative consequences for wages, firm profitability and retirement income.

‘The End of the Beginning? Private defined benefit pensions and the new normal’, claims that the ‘new normal’ economic conditions of lower productivity and lower returns on fixed interest bonds means we cannot simply wait for returns to improve in order to solve the DB deficit crisis.

The ILC-UK’s report argues that weak growth and low returns on bonds have been highly persistent since the financial crisis. Up until now this has been portrayed as a temporary problem which will eventually be reversed. But the authors argue that current economic weaknesses could be structural and that we may be in the midst of a ‘new normal’ where the trajectory of growth is permanently lower.

Such a view is underpinned by analysis of three centuries of data showing a dramatic slowdown in productivity since the turn of the century. Ultimately the high growth, high returns world of the middle to late period of the twentieth century may turn out to be the true anomaly. 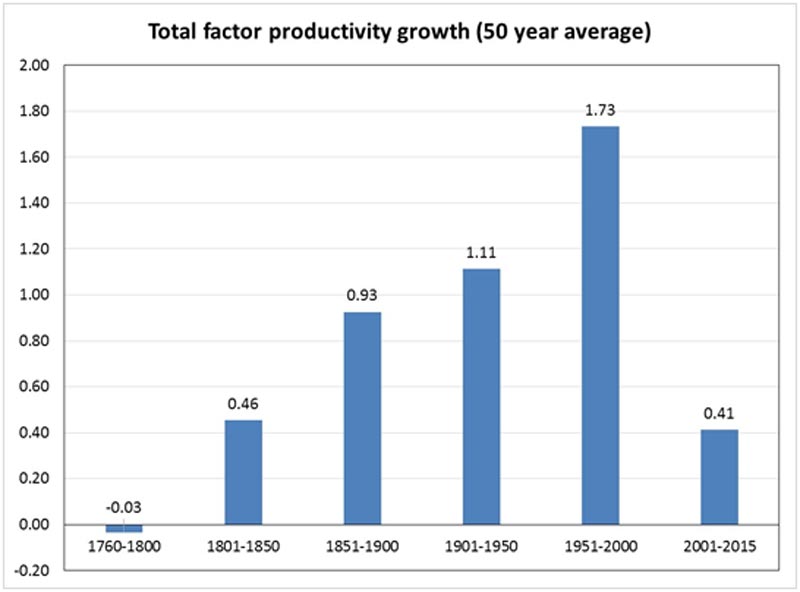 The report argues that the private sector DB world faces a very real problem whereby persistent deficits will continue to pose challenges for all stakeholders:

New analysis conducted for the report also finds that if between 2000 and 2015, the money that was used to plug private defined benefit pension deficits had instead been redirected towards wages, average salaries could have been £1473 higher by 2015.

The report concludes that the regulatory regime should better take account of both member’s interests as well as the long term interests of the firm and its employees. In addition, the report argues for consolidating schemes to allow for sponsors and scheme members to enjoy better value, which may alleviate some of the financial pressures associated in running a DB scheme.

Ben Franklin, Head of Economics of Ageing, ILC-UK said, “Adverse economic conditions and an unprecedented demographic shift towards an ageing society has put the sustainability of private sector DB schemes in doubt. Despite schemes being closed to new members, increased life spans and the persistence of a low interest rate environment means the issues surrounding private DB will not abate any time soon. We hope this report can kick-start a debate that leads a set of socially and economically acceptable solutions to the challenge. None of this will be easy, but simply hoping for interest rates to return to normal is futile.”

Jennifer Donohue, Head of Global Corporate and Transactional Insurance, Ince and Co LLP said, “The problem has been growing in seriousness for over a decade and we have assisted some of our clients to avert difficulties in the face the increasing pension deficit scourge. However the issue is exponentially growing as the call on the funds of defined benefits schemes tightens and the yield on investment continues to fail. The effect of this pincer like movement will affect numerous companies and financial institutions.Behind the mathematics ‎is a UK population continuing to rely upon funds that may run out often well before the promise of a “retirement pot” can be kept. For Ince this report is crucial to raising factual awareness the hope that it will result in intervention, whether by governments, companies, scientists or other stakeholders. A Nelsonian approach is no longer appropriate. We commend this report as a ground breaking analysis of the significant challenge ahead for the UK population and economy”

CCP Recovery and Resolution: The good the bad and the costly