Financial Crime: more than a language of its own 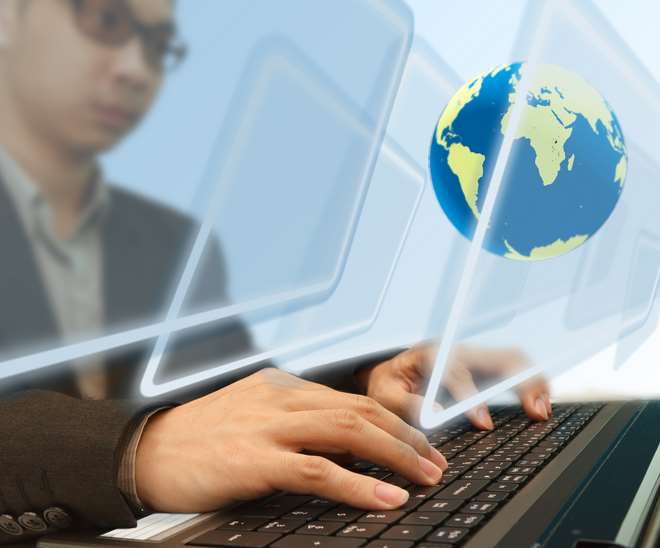 As the finance industry’s focus on stamping out illegal or inappropriate trader behaviour has increased, so has their communications surveillance. In order to avoid the expense and potential reputational damage that come with incidents of market manipulation and fraud, compliance teams now have to scour through trader chats for any signs of nefarious behaviour. This will often go hand in hand with surveillance systems which flag any suspicious language to the compliance department for investigation.

However, this surveillance doesn’t seem to act as a sufficient deterrent. In fact, the FCA’s most recent annual report showed that it had received a record number of reports of “unauthorised activity” in the past year. The trend towards globalisation of financial institutions doesn’t help the picture. As institutions expand across the globe, the communications landscape becomes increasingly fragmented, and it’s harder for compliance officers to keep up.

This often stems from differences in language and culture. Traders in Hong Kong, as a case in point, communicate very differently to those in London or New York. This goes deeper than a difference in chosen language – different regions also favour different structures and preferred vehicles of communication. Take APAC for example. In China, nearly 90% of the population use the WeChat app for daily work communications, while just under two thirds use the traditional route of phones, text and fax, and less than a quarter use emails. Whereas workers based in Europe and North America tend more towards vehicles such as WhatsApp, text, email and phone.

The trend becomes even more complicated on the trading floor. Not only is there variation in trader habits, communication mediums and jargon from country to country, but traders in different countries will also differ in the methods that they use to try and keep their nefarious communications undetected.

For example, when it comes to voice trading, traders in mainland Europe are far more likely to be multilingual than in the UK. This means that traders in mainland Europe will often switch language part way through phone conversations when discussing inappropriate behaviour or market manipulation in order to bypass any software. And those less well-versed in languages still often speak a language of their own, communicating through slang or changes in intonation to fly under the radar.  In other regions we’ve seen a trend towards sending voice messages as attachments on either email or WhatsApp in order to bypass the system.

All this means that any global financial institutions who want to leave no stone unturned when it comes to stamping out fraud cannot simply take a “one size fits all” approach to communications surveillance. Surveillance efforts must also go further than carrying out random voice recorded samples to monitor trader behaviour. Global banks need a thorough approach and deep understanding of the communications landscape in each region that they cover if they are to accurately monitor trader communications. Those who don’t get this right risk hefty fines or less-than-flattering headlines as traders will continue to exploit any cracks in the system.

Credit Chameleons – Lenders must tune in to changing customer attitudes