Fintech trends to look out for in 2019 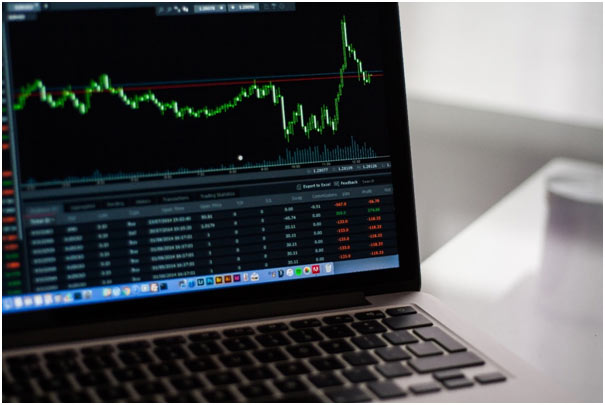 Richard Litchfield is Head of Operations at the peer-to-peer lending platform Lending Works. Here, he explores some of the main trends you need to look out for in the fintech industry this year.

Most experts would say that financial technology really came into its own in 2018. In fact, it became so mainstream that Merriam Webster finally declared “fintech” an official word, giving it the definition of “products and companies that employ newly-developed digital and online technologies in the banking and financial services industries”.

Of course, as technology develops even further and an internet-savvy generation take more of an interest in their finances, we’re only expecting the industry to grow from here. There’s a whole host of new fintech trends that are starting to emerge, and I’m going to highlight three of the biggest that you need to be looking out for over the next 12 months.

Automatic saving and pay down apps and services

At a time when a quarter of Brits have no savings and one in ten admit that they typically spend more than they earn each month (Skipton Building Society), most of us are looking for an easier way to squirrel money away and pay off our debts. As a result of this, automated saving and pay down apps have become increasingly common in recent years, and more and more people are using this technology to stay on top of their finances. In my opinion, this trend is only likely to continue.

One of the most common varieties are “round-up” apps, which divert the change from everyday purchases into a savings account, investment account, or towards paying off any debts users might have. These apps essentially round your purchases up to the nearest pound so, if you spend £2.60 on a cup of coffee, 40p will be moved elsewhere. This makes it much easier for users to save, invest, or pay off their debts without even really noticing it.

In 2017, Santander became the first bank to launch voice-activated payments in the UK. Although users still have to log in to their online banking account with their passwords, they can then make payments, find out their current balance, and report a lost card, all by simply talking to their phones.

Later that year, Barclays went one further by rolling out Siri integration for voice payments, which means users don’t even have to be logged into their online banking app — they can simply speak to their phone’s virtual assistant to move money into an existing payee’s account.

Since 2017, there haven’t been many developments in this area. But, as the number of smart speakers in the UK is expected to grow by almost a third in 2019 (eMarketer), it’s very likely that more banks will be looking to provide this service in the near future.

Digital-only banks will continue to grow in popularity

A range of digital-only banks are already challenging the status quo and competing against traditional high street leaders, but we’re expecting to see a lot more of this in 2019.

So, who are the current front-runners and what are they offering their customers? Atom is the digital-only bank that most people will have heard of, and they specialise in savings accounts as well as mortgages. Monzo is a similar platform that is particularly popular among millennials, and it works on an app-only model. Perhaps the biggest benefit of banking with an online-only platform is that the overheads tend to be much lower for these companies, which means they can usually afford to offer higher levels of interest on savings. They’re also tech-savvy by nature, which means their platforms and apps are very easy and quick to use.

Surprisingly, younger people are the least familiar with digital-only banks, as less than half (47%) of those aged 18–24 have heard of a challenger bank. On the other hand, 64% of those aged 25–34 and 68% of Brits aged 35–44 are aware of at least one digital-only banking platform. But, we expect that all of these age groups will gain far more awareness of online banking services over the coming year.

These are just some of the fintech trends that we expect to take off and continue to gain traction this year. And, if you want to stay on top of your finances and ensure you’re always making the best decisions for you, it’s important that you’re always keeping an eye out for the next big thing.