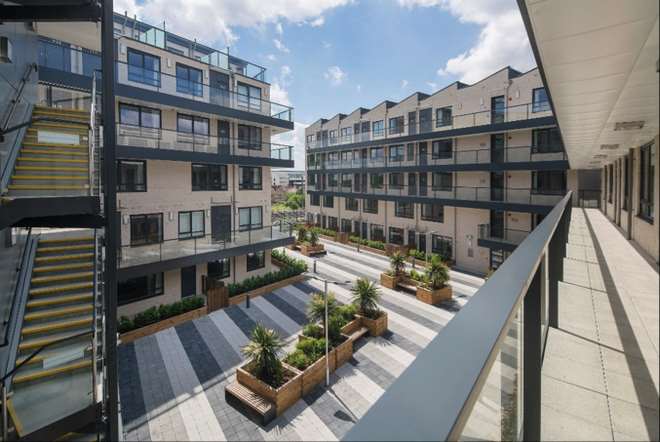 February marks the 1st anniversary of the opening of the rental development be:here Hayes delivered by BTR developer Be at the former EMI record label building – now named the Gatefold Building –  in West London.

Located In the heart of Hayes, be: here Hayes is a brand new development of high quality homes with private gardens and outstanding communal spaces which opened its doors to the first residents on 1st February 2017. 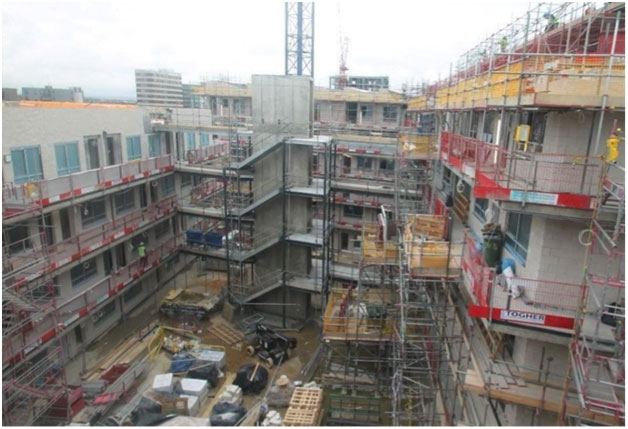 The Gatefold Building under construction
It is part of the wider £250 million regeneration project of Old Vinyl Factory by U+I, which is expected to deliver 4,000 jobs, 642 homes, 750,000 sq ft of commercial and leisure space, all by 2020.

Being always ahead of the curve, Be was the first build to rent developer to open the range of stunning rental homes to tenants last year. 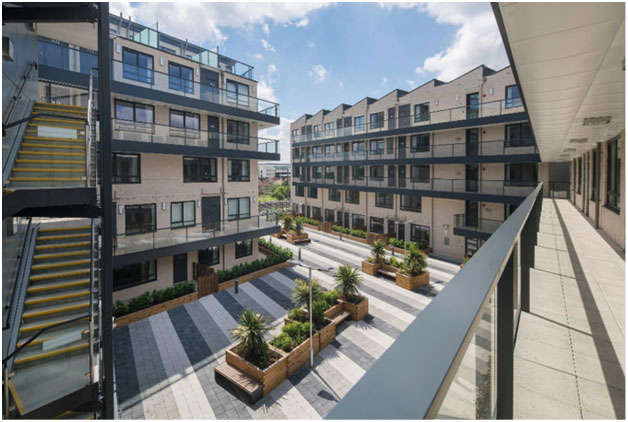 The Gatefold Building today
A year later, the development has proved to be a huge success, having won two industry leading awards – Silver in Best-Build-To-Rent Project category at the What House? awards and Best build to rent development in the Inside Housing Development Awards 2017.

Since its opening, pioneering build to rent developer Be has announced that it is moving to a no fees model for its be:here Hayes development, reinforcing its commitment to making the moving process as hassle free and cost effective as possible. 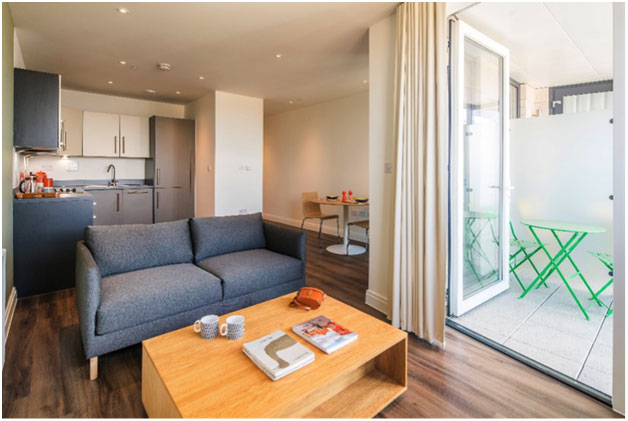 Inside a one-bed apartment with balcony
Due to its proximity to Hayes and Harlington station, quality design and finish, on-site team, not to mention pet-friendly homes, the apartments at be:here Hayes hold broad appeal with young professional renters as well as families and older adults as an affordable London rental offering. 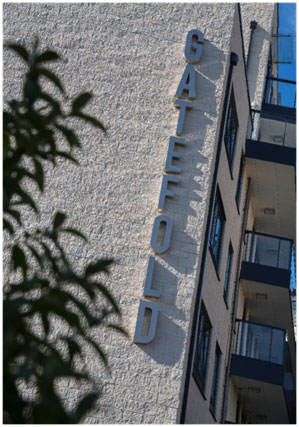 “The Gatefold Building is one of the first genuine developments in London that has been designed especially for renters so it is no surprise to see how popular be:here Hayes has been since opening. Residents are happy to see good value for the money and demand has been so strong that we have very few apartments left.”

Spacious apartments, furnished by Habitat, are available at be:here Hayes from £1,195 pcm for a one bed and from £1,425 for a two bed. Either a garden or a balcony is provided with every home.