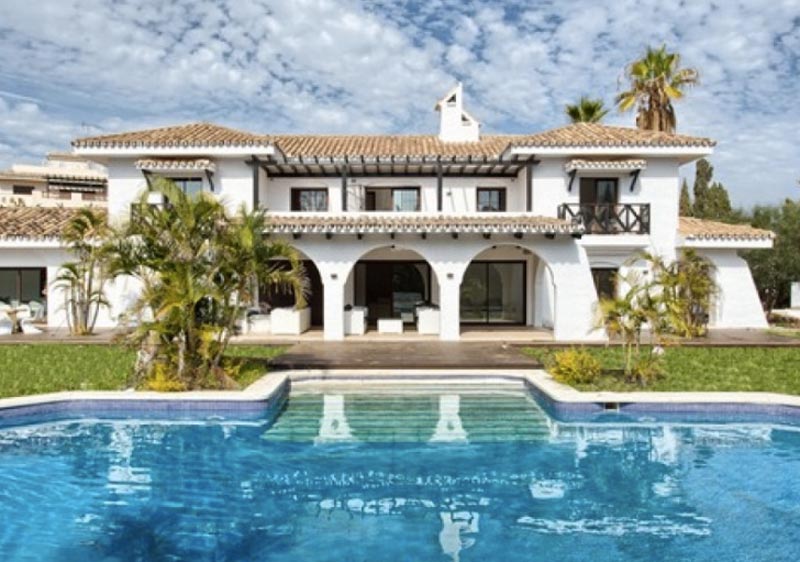 In the first set of full quarter results since the UK’s shock Brexit decision, leading Spanish property portal Kyero.com has reported that business is booming. 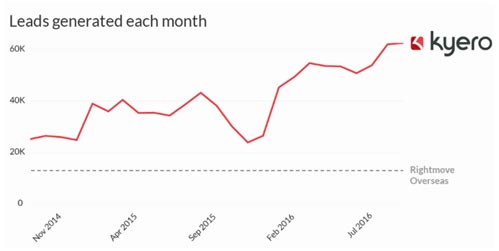 The company had already reported a record-breaking August and has now confirmed that Q3 2016 ended with an even stronger September. In fact, September 2016 was Kyero.com’s busiest month ever.

“The interest we’re seeing in Spanish property is unprecedented. Buyer enquiries are up 64% year on year. The Brexit process certainly doesn’t seem to have dented the British love of Spanish property, although the weaker pound has meant that buyers are now considering the top end of their budgets more carefully. It’s been a record-breaking summer for Kyero.com and we’re excited to see if this incredible level of interest is maintained as Q4 progresses.”

September buyer enquiries totaled 62,596 during the month (an increase of 64% since September 2015), while overall users rose to 434,367 (a year on year increase of 13%). As indicators go, the figures certainly point to Brexit doing nothing to dampen British enthusiasm for second homes and retirement properties in Spain, particularly considering that that 27% of Kyero.com’s users are British.

Kyero.com’s success over the summer months has been such that the site has moved into a leading market position, outperforming its nearest competitor (Rightmove Overseas) by four to one based on search activity (Rightmove Overseas reported a rate in Spain of over 500 leads per day in June 2016, or around 15,000 per month, compared with Kyero.com’s 62,596).

So what’s next for the record-breaking portal?

Richard Speigal reveals, “We’ve already invested heavily in making the user experience of Kyero.com one of the friendliest on the market. While that work continues, we’re also focusing on supporting the agents who list with us to maximise the site’s potential. We’re taking a comprehensive approach to ensuring that anyone who is buying or selling Spanish property can do so with ease.” 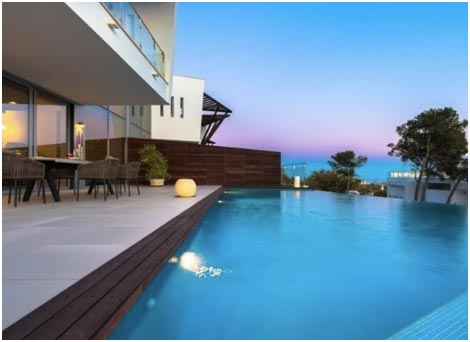 Kyero.com covers all regions of Spain and the Spanish islands. Trending searches currently include properties costing an average of €110,000 in Torrevieja, €349,000 in Estepona and €144,000 in La Marina. Marbella is also still popular, with average property prices of €543,000 according to Kyero.com’s latest data.

Investments in the Caribbean Increasing Due To CBI Demand