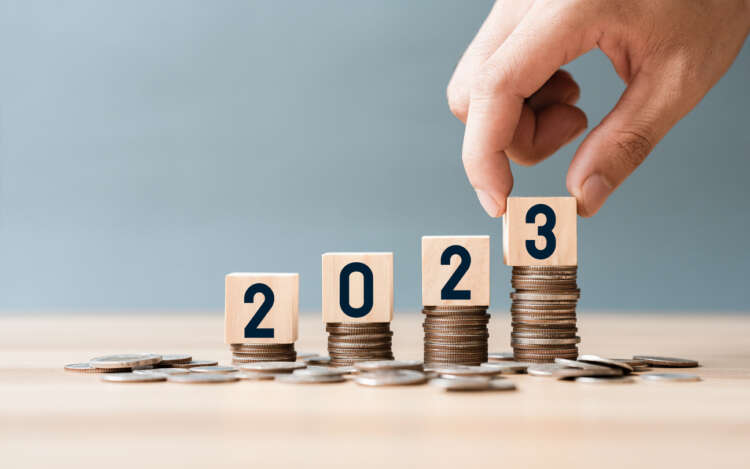 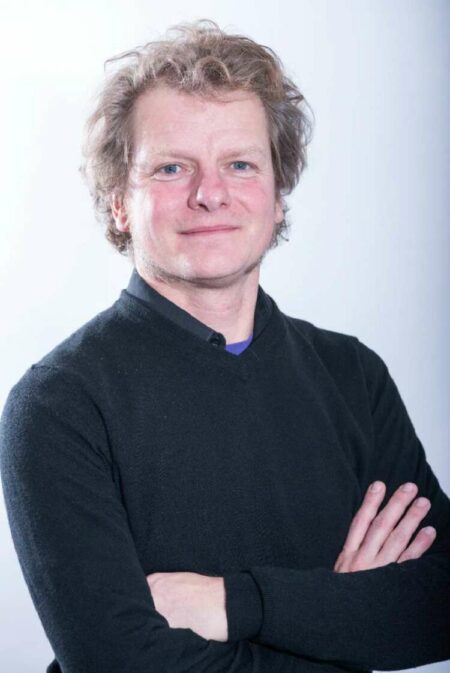 As the cost of living crisis continues to heighten across the UK, Dr Gordon Fletcher, Lecturer in Operations and Information Management, University of Salford Business School, shares his predictions for the next 12 months.

Rising interest rates and increasing inflation are having a significant impact on almost every sector across the UK. Mounting costs have resulted in supply chains being increasingly more challenging to navigate, with a combination of unprecedented economic factors affecting everything from energy and fuel prices to food, general consumer goods and mortgages.

Recent FCA (Financial Conduct Authority) data also revealed 7.8 million people across the UK are finding it a heavy burden to keep up with their bills, increasing by approximately 2.5 million since 2020. While one in four UK adults are in financial difficulty or believe they could quickly find themselves in difficulty if they suffered a financial shock[i]. Further to this, according to DWP (Department for Work and Pensions), four million children now live in households on universal credit, half a million more than this time last year[ii].

This, combined with the continued ripple effect of the COVID-19 pandemic, the war in Ukraine and the looming recession, amongst multiple other financial factors, has resulted in us living in an era of poly-crises.

While the economy is predicted to worsen before we start to see signs of improvement, recent figures shown an unexpected and stronger than initially forecast bounce-back in economic growth in October. So, what does this mean? According to Dr Fletcher, the outlook for 2023 isn’t all doom and gloom with some longer term benefits to look forward to as we navigate the squeeze.

As disposable incomes tighten further, consumers will seek alternate forms of shopping and we’re expecting to see a surge in purchasing more goods from charity shops. Not only are charity shops beneficial for households when money is tight, but they’re considerably better for the environment as they’re built on a foundation of recycling and re-using goods that are still in a functioning condition.

We’ll really start to see the sentiment towards charity shops shift considerably too during these trying times we’ve found ourselves, with this once stigmatised form of shopping becoming fashionable again because it’s the right thing to do from both a spend reduction and sustainability standpoint.

The importance of charity stores also connects to the make do and mend sentiment. Reuse vs recycling. Posing the question, will or should last year’s fashion also be next year’s?

Visiting a charity store also connects to the “Sam Vimes’ Boots” theory of socioeconomic unfairness that it’s cheaper to be rich. Those who are more financially comfortable can afford one-off purchases of high-quality items that last significantly longer than the equivalent cheaper version. A visit to a charity shop is one way for everyone to benefit from the durability of quality goods even after they have been worn a few times.

Despite what some might expect, during challenging economic times, people continue to launch new businesses. We’ve seen phrases like the ‘great resignation’ and ‘quiet quitting’ really sweep the nation over the last two years, as increasingly more people seek to give up the daily grind and do things differently – on their own terms.

We’ll see the entrepreneurial spirit amongst Britons really accelerate, with a trend in people starting their own businesses from the comfort of their own home. After all, warming and lighting one building is better than paying for two.

We’ll see prospective business leaders picking up on the sentiment that things are tight, so will be looking at producing/selling goods that aren’t on the high-end luxury scale, but more simple luxuries. Perhaps handmade affordable luxuries, so consumers can continue to indulge in the finer (and unique) things but at a lower price point.

From solar power to heat pumps, we’ll see consumers bite the bullet and invest the upfront capital into renewable or more efficient energy sources. While the large upfront cost has been a challenging obstacle many consumers have found difficult to overcome, this year’s energy crisis has resulted in those who are in a financial position to do so, to re-think their stance on this investment as a result of the long-term benefits. Beyond considerable cost savings in the long run, the reduction in environmental impact is also significant.

We’re also starting to see huge advances in alternate fuels, with alternate avenues for energy such as hydrogen generation expected to enter the mainstream market in the not-too-distant future, despite initial projections this was still years away.

Community scale energy generation and producing energy locally to use locally is another possibility we could see the government explore. Cost has traditionally been a big sticking point. But, as we continue on our road to net zero by 2050, eyes are really being opened to the possibility of this.

Returning to the ‘Good Life’ with grow your own

As expected during times of crisis, the current economic climate has resulted in consumer behaviours when it comes to buying patterns noticeably shifting. In Q3 of this year, we saw reduced consumer spending power pushing the Deloitte Consumer Confidence Index to a new record low at -20%, while day-to-day spending continued to slow for the second consecutive quarter[iii].

Consequently, we’ll see increasingly more consumers opt to grow their own fruit and vegetables. Be it from their kitchen windowsills or greenhouses, they’ll ditch the supermarket produce aisle to reduce their shopping bills.

Vehicle-to-grid (V2G) reverse charging is a potential unexpected benefit for EV (electric vehicle) homeowners. As this type of opportunity becomes available, we will see more consumers shift to EV as the environmental benefits and technology continue to improve. V2G is significantly better for the environment than fossil fuel cars and allows EV owners to make considerable savings. It can also enable them to power their home and could even generate an income by selling excess energy back to the grid. This return on investment is making it incredibly desirable to consumers amidst the cost of living crisis.

It is however worth noting the level of R&D (research and development) currently going into this space is substantial, which will continue to have a knock-on effect on price point. So, while the upfront investment is sizable, the long-term benefits are great and increasing.

Furthermore, with the need to create storage in the grid to even out the peaks in demand, there are promising developments around large-scale non-metallic batteries. This includes sand batteries (currently useful primarily for heating) or gravity batteries, which are essentially large weights lifted up a mine shaft when excess energy is available and released back down, returning almost all the stored energy back to the grid during times of peak demand.

How to Make a Fresh Financial Start

Supporting a fair and resilient society by protecting access to cash