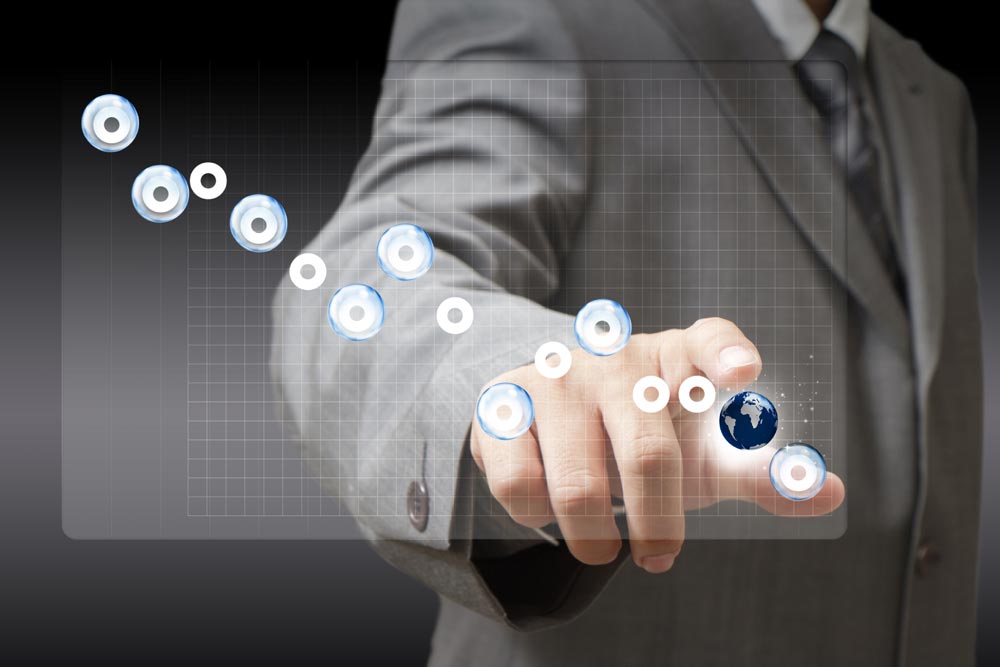 The report reveals that there were 315 natural catastrophe events in 2016 that generated economic losses of USD210 billion. For historical context, 2016 was the seventh highest year on record with the combined economic loss exceeding the USD200 billion threshold for the first time since 2013.

The top three perils—flooding, earthquake and severe weather—combined for 70 percent of all economic losses in 2016. While at least 72 percent of catastrophe losses occurred outside of the United States, it still accounted for 56 percent of global insured losses.

Overall, just 26 percent (USD54 billion) of overall economic losses were covered by insurance in 2016 due to a higher percentage of damage occurring in areas with a lower insurance penetration. However, the public and private insurance industry losses were 7 percent above the 16-year average and the highest insured loss total since 2012. 2016 marked the end of a four-year downward trend since the record year in 2011.

There were at least 34 natural disasters that caused more than USD1.0 billion in economic damage around the globe, though just 11 of those events had insurable losses reach the same threshold. The vast majority of the billion-dollar events (30) were weather-related, and only nine had insured losses at or above USD1.0 billion.

Steve Bowen, Impact Forecasting director and meteorologist, said: “After a decline in catastrophe losses during the previous four years, 2016 marked a bit of an uptick in natural peril costs to the global economy. When recognizing that we have seen a nominal increase in both annual and individual weather disaster costs in recent decades, we recognize that factors such as climate change, more intense weather events, greater coastal exposures and population migration shifts are all contributors to the growing trend. With these parameters in place, and forecasts continuing to signal greater risk and vulnerability, it is anticipated that weather-related catastrophe losses will further increase in the coming years. The data and analysis in this report will help businesses, communities, governments and the re/insurance industry to better prepare and help mitigate the growing risks of these disasters.”

Watch Steve Bowen’s short film on the key findings of the report, shot in St. Augustine, Florida which was impacted by Hurricane Matthew. https://youtu.be/-sz2ASRi8yQ