Forces Compare Launches to Protect The Military From Being Overcharged 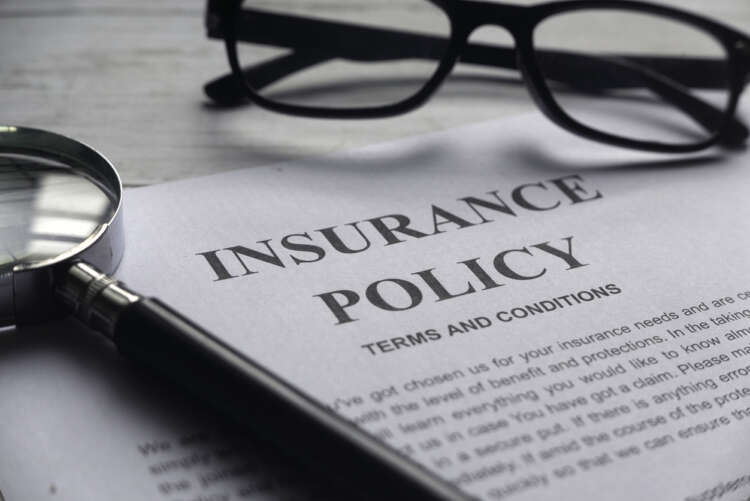 Forces Compare is a new price comparison site, helping to level the playing field when it comes to shopping for financial products in the military and armed forces.

The startup was launched by Alfie Usher, an ex-service member who spent over 10 years in the parachute regiment.

After he returned from service, he recognised a gap in the market as there were no military insurance comparison sites available. He found that whilst being on a base, you were always sold one out of the box solution for life, health or car insurance and this was often expensive, because soldiers were deemed as high risk.

“I never fully understood why our health and car insurance was so high,” explains Usher.

“As well trained soldiers, our driving ability is surely far beyond the national average and we are in peak physical fitness. So why we were being charged the highest for vehicle and health insurance does not make sense to me.”

“Sure, as soldiers, we might be at high risk, but only a fraction of people are fighting in war zones.”

Wanting to remedy this, he launched ForcesCompare.uk; a website run by ex-serving members of the Armed Forces and works with other veteran-owned companies.

Usher says that the platform is specifically designed so that “regardless of being the CGS or a soldier joining AFC, you now have a platform you could utilise to match your insurance needs”.

Forces Compare allows users the opportunity to compare multiple different insurance policies that are relevant to them in order to find the best cover to suit their needs – taking over one year to find partnerships and to offer a full market comparison.

In addition to insurance policies, Forces Compare offers a range of legal services aiming to help ex-soldiers with their legal claims.

“We have helped a number of existing and ex-servicemen with compensation and claims for military tax, travel and even pension and loan compensation when they were overcharged.

“One of our future goals is to be able to broaden our target demographic to other public services including the police force, nurses and the navy.”

As part of his initiative to help the armed forces, Usher runs a ‘rough sleep’ every year along with fellow ex-soldiers in an attempt to raise awareness about ex-service members who become homeless.

Life Insurance For Seniors Can Be A Costly Mistake

The data-driven future of the insurance industry