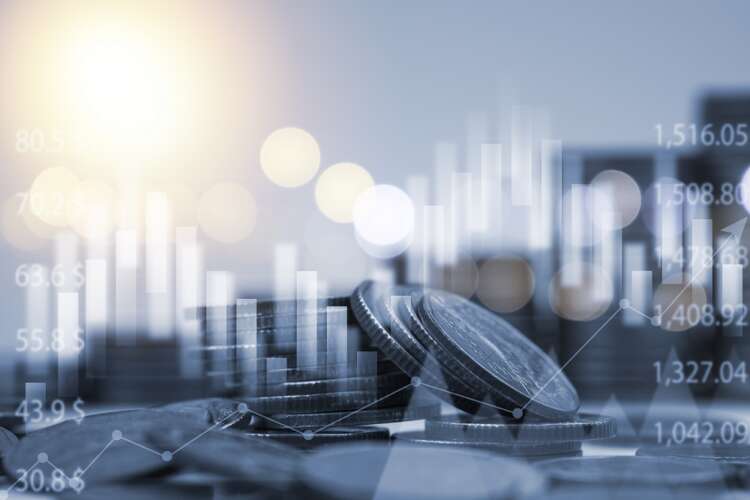 Emil Michael saw Uber through some of its most significant transitions from 2013 to 2017. The former senior vice president of business and chief business officer spearheaded the early and seminal acquisitions for Uber that became the core of its advanced technology group, which was developing autonomous vehicles. Emil Michael continues to be a prominent player in the tech world, working with technology startups on corporate strategy, corporate development, and operations. He has been an adviser and/or an investor in Bird, Brex, Bytedance, Dandy, Gopuff, Gusto, Kalshi, Rappi, and Revolut. He continues to be the go-to resource within the tech advisory community. Here, Michael reveals four reasons why he cannot get enough of the tech and finance sectors.

“Tech as an industry has come to dominate the economy in less than 20 years,” Emil Michael said. “It totally changed from an industrial age to a computer age, and so much wealth creation and so much opportunity is happening in tech and that is accelerating. So what keeps me passionate about it is I think in the next 20 years it is going to continue to be the dominant growth factor in the world, particularly upending the status quo in finance activity for financial needs.”

“There are so many young people in the tech industry, so it’s exciting, and in some ways in the tech world, you’re not breaking down something that was built; you’re building new,” Emil Michael said. “And so when you get to build new, versus going to IBM and trying to make a change, this is more exciting for younger people in particular.”

“I find what Gopuff is doing to be fascinating,” Emil Michael said. “They’re inverting the Amazon model. So Amazon started, if you remember, two-, three-day delivery, then they had Amazon Prime, and now they’re down to one-day delivery. If you order from Instacart, you pick a two-hour slot later that day, or the next day. Gopuff built a model with micro-warehouses starting with a 30-minute delivery in mind. It’s designed for your instant needs. And that is the future because we’re all getting more impatient. If you can deliver something at the same price in 30 minutes, why would I wait a day or two?”

“As the population grows and more and more formerly poor countries establish a middle class, the more the need for food and the more the need for food to be cooked for them, as households become increasingly dual-worker. And so the food-delivery companies are trying to add efficiency to have you weigh whether you want to cook or not and it makes the old takeout/delivery model more efficient,” Emil Michael said. “For food delivery generally, I also think you have a millennial cohort that’s cooking less since they’re living in smaller apartments in denser urban areas where cooking’s harder to do, and the passing down of generations of recipes from whoever the main cook in the family was is just less of a thing. So in the past, a delivery guy on a bicycle would sit there on Friday and he’d be busy from 7 p.m. to 11 p.m., but then he wouldn’t be there before 7 p.m., and he wouldn’t be there after 11. And if they were too busy on a rainy Friday night, your pizza was cold. So now they generalize the delivery network underneath it so that the delivery guy is always available, and then they touch more and more restaurants. So the variety you can get is great, but I do think this industry has a long way to go.”