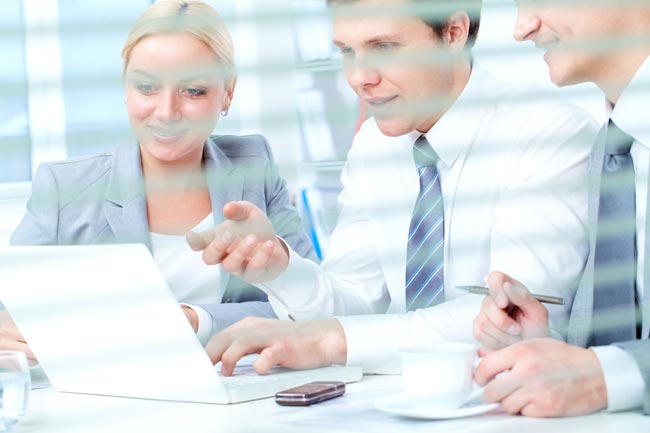 Until the last financial crises took place, banks were pillars of greatness. They offered the best paying jobs, blue-chip stocks to invest, and occupied landmark buildings in major cities. At the same time though, they also represented poor customer service, high inefficiency and cost of operations, and legacy technology running core systems.

Fast forward a few years later and the banking world is going through a seismic shift. The return on equity is low and barely moving up. Cost is still a focus area but traditional cash cows like investment banking aren’t the same. Other headwinds reshaping banking include a demanding regulatory environment, a technology shift redefining operational efficiency parameters and a client experience management system that’s vastly different. In addition, payment and startup fin-techs are venturing into banking services.

With that, here are four changes poised to make the biggest impacts in banking:

Blockchain and Smart contracts – when implemented in full-scale – will dramatically cut-down a bank’s operating functions. Smart contacts can make banks self-functioning in a manner similar to driverless cars or automated assembly plants. If this technology works as promised, bank headcount will drop to 20%-30% of their current size. The impact on the overall job market can also be quite significant.

Banks may be less known for being hip or tech savvy, but from a monetary perspective they are still considered systems of trust and safety. Getting through the hoops for a banking license isn’t that simple. Banks opening up their services to partners to enrich and re-service it to end customers is going to get more pervasive more time. It’s like generating secondary revenue on infrastructure or investments already made, similar to Apple iPhone opening up their API and unleashing a number of innovative IOS mobile applications, thus increasing the iPhone’s revenue beyond the sale of devices.

Since the early days of the internet, internet marketplaces have been a common phenomenon. The internet made linking two parties (buyer/seller) easier while also making pricing more efficient. For a long time, the core function of banking, aka lending, wasn’t a marketplace connecting lender and borrower activity. A key barrier compared to an e-commerce marketplace was establishing trust between the parties before and after the transaction. But recently, startups have found ways to overcome these challenges and make it viable. Marketplaces can make the banking business more competitive and less lucrative.

Regulators have tuned the banking industry to be less risky, made banks more aware of their businesses and brought in more accountability. Banks are now expected to hold more liquidity and stop proprietary trading operations, reducing profitability in the process. A less profitable but more prudent organization will be the theme for banks in the medium term.

The futuristic bank will be a utility platform hosting their customers and their partner’s customers (akin to a Vodafone hosting Lycomobile and Lebara customers). A substantial part of these banking systems will be on ‘Auto’ mode like ‘Lights out’ factories. At the back-office, functions like KYC, clearing, and regulatory reporting will be outsourced to shared utilities. Nimble, modular and automated banking may seem far-fetched in a relationship based service, but it’s getting there. As banks see a changing world, their operating models are under critical review by shareholders, clients and regulators. One can only hope that these trends do not dilute the key role of banks: taking risk while promoting both business growth and the well-being of the overall economy.