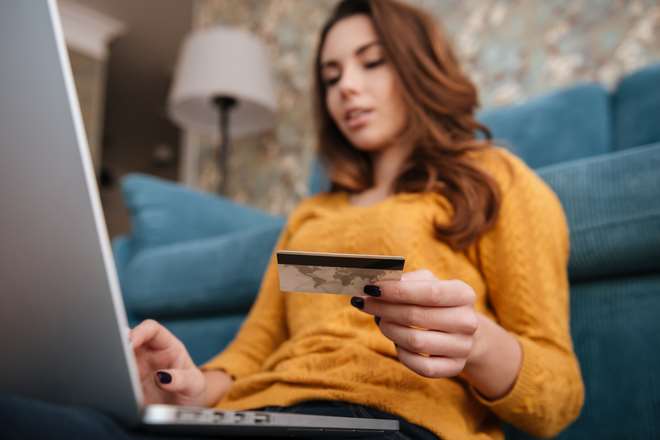 France has long been the pioneer of smart card technology: from the patenting of the first microchip, to the pivotal 1976 launch of ‘la carte à puce’ – the smart card. Consequently, French banks were the first to launch the chip-based card in 1988 and, by 1993, all bank cards issued in the country were chip-based – four years ahead of the UK’s first smart card pilot programme.

While a lot has changed since then, with the introduction of EMV® and the continued adoption of the technology around the globe, the nation has maintained its position at the forefront of payments. Ahead of this month’s Paris Fintech Forum, can we expect the nation to take the lead again with the latest payment card innovation, the biometric contactless card? 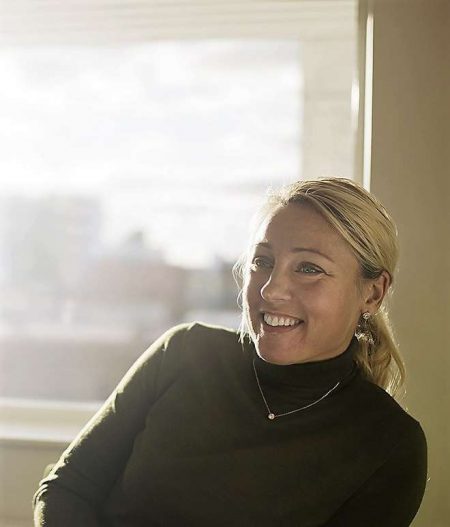 “The French public’s preferred means of payment”, cards continue to hold a firm position in the hands, hearts and wallets of the French consumer. Despite the introduction of mobile payment platforms such as Apple Pay and Android Pay, adoption rates have been slow for real world POS payments.

Contactless cards, on the other hand, have gained considerably greater traction. France became one of the early adopters during roll out of contactless payment cards about a decade ago and are now one of the world’s biggest lovers of the tech. Bringing speed and convenience to its beloved smart card, last year alone saw over 42 million contactless cards distributed in the country according to ABI Research.

While contactless usage continues to rise, the payment cap remains prohibitive to the end of PINs entirely. Despite rising to 30€ in 2017, banks and retailers remain hesitant to scrap the cap. Not to mention consumer fears about ‘digital pick-pockets’ skimming on busy subways, or spending sprees made on stolen cards.

While the figures aren’t as substantial as, say, online fraud, the headlines are making consumers think twice about tap & pay. Adding strong customer authentication with biometrics puts trust into contactless while also giving banks the confidence to finally say ‘au revoir’ to the payment cap. Plus, as the biometric payment card is powered via the payment terminal just as contactless cards are, there’s no need for retailers to upgrade existing terminal infrastructure.

The French payments ecosystem truly champions innovation. Its domestic payment scheme, GroupementCartesBancaires, has been pivotal in managing the sustainable evolution of payments technology and the close collaboration of the industry for decades.

We were delighted to attend the network’s Annual Forum last October and hear insights from the nation’s financial services leaders into the key market challenges and opportunities. One key note discussion asked: In the age of GDPR, can privacy, security and the seamless UX be achieved?

The answer? Yes! With strong customer authentication a priority, it was unsurprising to see the conversation turn to biometrics as a natural evolution of contactless cards and more broadly as a tool to unify the authentication experience across card, mobile and online payments. As consumer biometric data is stored on-devices, consumers can feel confident their personal data is under their control and service providers can be confident their deployments are fit for the privacy age.

Biometric smartcards – around the corner

With an innovative, forward-thinking payments community determined to grapple with the challenges of security, privacy and consumer UX, France is already making moves towards the future of biometric-secured cards. Leading French multinational bank Société Générale announced its trial in October last year, the first – though certainly not the last – in the country. On from this, we can also expect France to continue to lead the way in redefining the future of secure customer authentication for fintech.

Fingerprints will visit Paris FinTech show next week and look forward hearing the latest insights and meeting everyone.