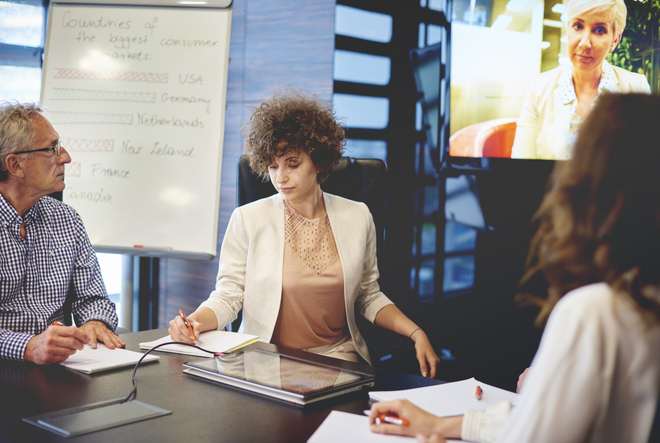 Globalisation and the need to keep up with international trends have led to an increase in the number of global CEOs now leading the FTSE’s largest listed companies, although UK CEOs remain the first choice, according to the Robert Half FTSE 100 CEO Tracker.

The total number of UK CEOs leading the FTSE 100 has slipped to 61 of the total 100 companies, from 65 a year ago, making way for global CEOs to make their mark.

Loyalty among FTSE leaders is rewarded, however, and of the 40 CEOs on the Robert Half FTSE 100 Tracker who received their CEO position through internal promotion, 60% are British nationals. This has almost doubled since 2015 – when just 21 of the new CEOs appointed from within the organisation and indicates that loyalty and company experience are top values for a UK CEO.

Interestingly, nearly half (47%) of those CEOs who were hired externally for the top position were of other nationalities and of the 14 new CEO hires made this year, eight were of UK heritage while six are leaders from the rest of the globe, edging the dial ever closer to a 50/50 split.

“Globalisation is blurring geographic lines for mega-companies in the UK and abroad, and businesses with a global outlook will be tomorrow’s dominant players,” says Charlie Grubb, UK Managing Director at Robert Half Executive Search. “Even in times of economic uncertainty and change, the UK’s largest listed companies can only benefit from an inclusive, broad-minded and global approach to problem solving. It is positive to see that this approach is also being addressed through succession planning.”

As globalisation brings new challenges and attracts new personalities, it is interesting to note that while the ‘average’ FTSE CEO remains a British male in his mid-50s, the number of CEOs in their 40s has increased from eight last year to 14 this year. A number of other factors are also challenging the traditional CEO profile:

The education path to CEO also paints an interesting picture from university to additional qualifications. Eight out of ten FTSE CEOs (80%) hold a university degree or higher, with a split in degree choice as follows:

“We’re seeing an evolving leadership landscape whereby traditional backgrounds may no longer be the set criteria for leading the top firms of the future. Global experience, education and values such as loyalty and tenure, however, will always be important, especially as millennials come to the forefront and take up leadership positions in their own right,” concludes Grubb.

JDX Consulting announces the consolidation of businesses to form JDX.