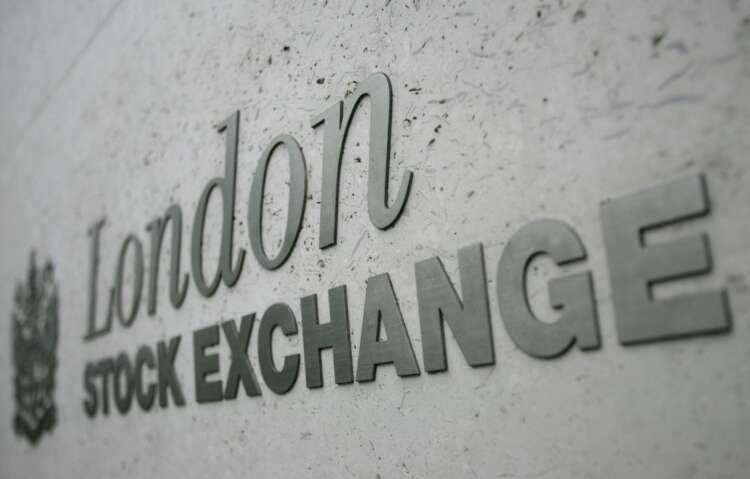 (Reuters) -UK’s top share index hit a three-week high on Wednesday, lifted by oil and mining stocks, even as a surge in inflation to fresh 40-year highs cemented bets for a bigger-than-usual rate hike by the Bank of England next month.

The blue-chip FTSE 100 climbed 0.5% to its highest since June 29, with commodity-linked stocks such as Shell, BP, and Rio Tinto providing the biggest boost.

British consumer prices surged in June to hit an annual rate of 9.4%, the highest since early-1982, according to official figures that bolstered the chances of a rare half percentage-point rate increase in August.

“Rising petrol prices took UK headline inflation another leg higher in June and we expect it to peak above 11% in October,” said ING economist James Smith.

“But core inflation may have already peaked, and that means today’s numbers are unlikely to change too many minds when it comes to August’s Bank of England decision. We still narrowly expect a 50bp hike at that meeting.”

Globally, stock markets were rebounding as better-than-feared U.S. earnings, a pause in the dollar’s relentless rally and the expected resumption of Russian gas supply to Europe all aided sentiment. [MKTS/GLOB]

Royal Mail dipped 5.1% after the post and parcel delivery firm reported a 11.5% drop in its quarterly revenue in its UK arm, hurt by a decline in its letters business and inflation-hit consumers cutting back on online shopping.

Morses Club PLC tumbled 39.7% after the subprime lender said it was pursuing a potential use of the so-called scheme of arrangement to deal with the high levels of redress claims that threaten to jeopardise its future.

(Reporting by Sruthi Shankar in Bengaluru; editing by Uttaresh.V)