Gender balance getting better in the housing sector 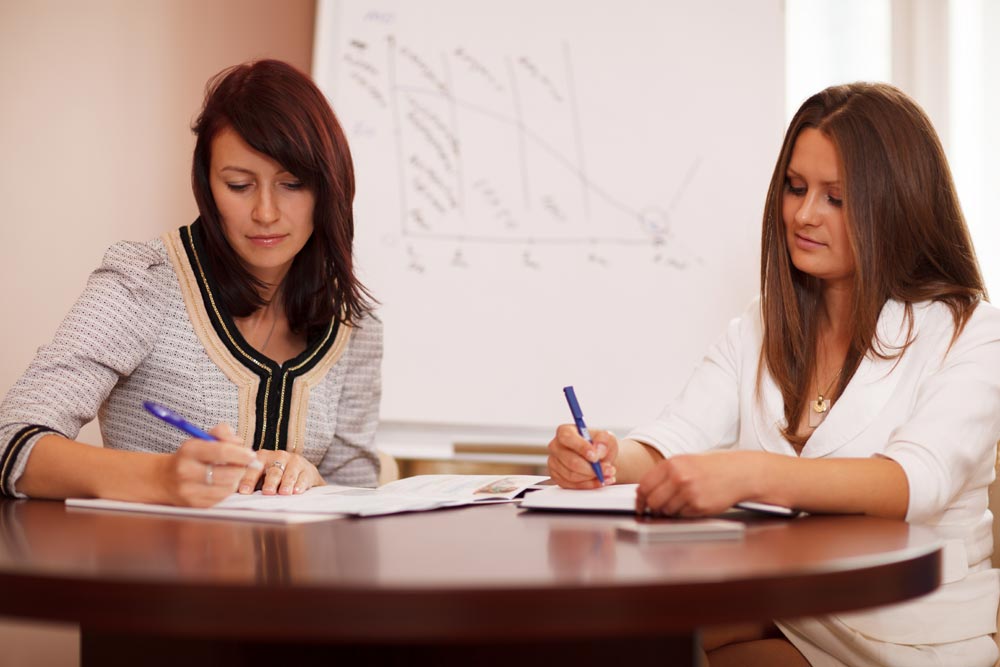 With International Women’s Day taking place next week, 8th March, Yvonne Arrowsmith, Chief Executive of East Thames shares her experience of working as a nurse, to working in the housing industry and the importance of challenging traditional gender roles in schools. 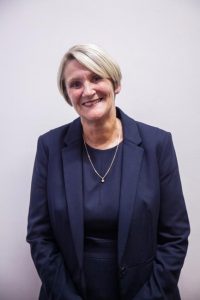 How did you get into the housing industry?

By accident! I was working in healthcare and was involved in the closure of long-stay hospitals for people with severe physical disabilities, mental health and learning disability. The patients were being moved to properties in the community, provided by Housing Associations. It seemed almost natural at that point for me to follow the people and work for a Housing Association.

Did you study anything related at school/university?

I always wanted to be a nurse and qualified as a general nurse, going on to study Health at University.

What were your favourite subjects at school?

I was fairly academic so enjoyed most subjects, especially science.

Do you think this influenced your career choice?

I was set on nursing from a young age and knew which subjects I needed to do well in to secure a place.

How long have you been at East Thames?

I have now been working at East Thames for two and a half years.

What company did you come from previously – what was your role there?

I came from Family Mosaic, another London based Housing Association, where I was the Group Operations Directors, responsible for all operations including housing, the contact centre, social economic regeneration, care and support.

Do you think the housing industry has changed much towards women?

I have seen more women taking senior roles during my time in Housing, which is obviously positive, so the gender balance is getting better but is still not quite there yet.  On the G15, the 15 largest housing associations in London there are only four female chief executive, so we have a way to go.

Do you work with pre-dominantly male colleagues?

I do currently work with more male colleagues; our Executive Board is made up of three men and myself

How does this compare to your previous jobs/roles?

This is similar to my previous roles, it does remain male-dominated, although, during my nursing career, it was female-dominated and I haven’t found one more difficult than the other.

Have you ever experienced any problems in any working industry because of your gender?

No, I have never felt that I was treated differently in my roles, but I am quite a confident character so feel able to deal with it should it happen!

Would you recommend the house-building sector to other women/young girls?

Yes, I think it is changing and there is real opportunity for women coming through. The younger generation of women appear to have no hang-ups about gender, they have been raised to believe they can do anything. I myself have three daughters and they don’t even consider it, which is great.

Do you think it should be promoted better in schools, and if so, why?

I do think the schools need to move away from traditional gender roles more. Some schools and individual teachers are good at this and others aren’t.  We need as many people as we can get coming through into housing and construction – we have a huge housing challenge on our hands, so encouraging more women to see the advantages of such a rewarding career would be really helpful.