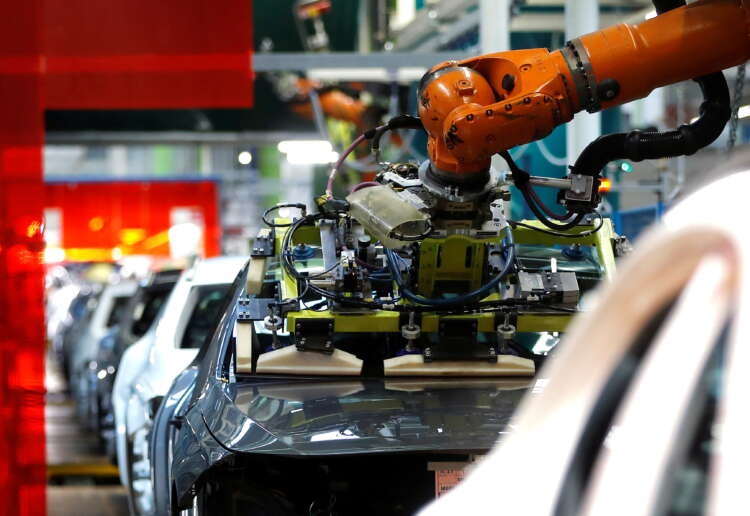 VDMA said on Thursday 81% of mechanical engineering companies reported impairments in their supply chains, especially electronic components, and two thirds of the companies surveyed suffered from logistics and transport problems.

“That is significantly more than even at the peak of the pandemic in mid-April 2020”, VDMA Chief Economist Ralph Wiechers said.

More than half of the companies surveyed expect preliminary production bottlenecks to remain the same and 40% see it increasing, the engineering industry association said, adding that an easing was not expected for at least the next three months.

VDMA kept its production growth outlook for 2021 at 10%, but said output is expected to weaken next year, with a growth forecast of 5%.