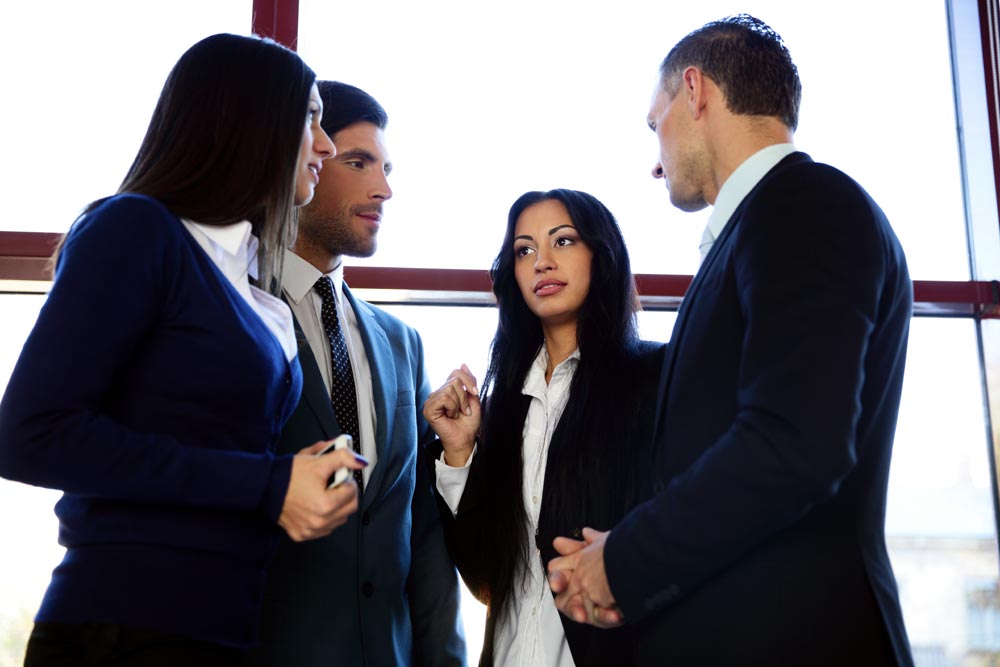 The Fermat community grows with over 60 local chapters established worldwide

Fermat, the highly anticipated decentralized and blockchain-enabled open source project developing the Internet of People, today announced major upgrades to its technology and architecture, along with new partnerships following a productive 2016. Today, the Fermat project’s community boasts over 60 national and regional chapters worldwide, all of which have been established to mine IoP tokens in a highly decentralized way.

Launched in April 2016, Fermat’s vision is to enable direct device to device communication, independent of any entity or web server. Data will be stored on end user devices and applications will be built to interact with each other directly. This will be enabled via Person-to-Person apps as part of a new technological paradigm, referred to as the Internet of People, an ambitious vision from Founder Luis Molina.

Over the course of the last year, Fermat has successfully built and implemented the IoP token blockchain, and distributed mining software and IoP Wallets. The key innovation at the blockchain level is it’s unique mining scheme where mining licenses are issued to Fermat local chapters.

The latest technology to be released in Alpha is the Profile Server, the cornerstone of the Internet of People system. As a piece of the broader IoP architecture, the Profile Server will enable any user to discover another user’s profile and establish a device-to-device connection directly between them.

“Completing the development of the Profile Server is a significant milestone for the project, as it is an essential component of the Fermat infrastructure. This combined with the completion of our Location Based Network and Content Address Network puts us firmly on track to meet all of our development goals in 2017,” said Molina.

The Location Based Network (LOC NET) is the foundation for the geo-localised services Fermat will offer to entrepreneurs building IoP connected apps. Services built on the Fermat stack in the future will be able to partner with LOC NET nodes, and by doing so, these services will become geo-localized.

Based in Switzerland, Fabian Langaard and his team at Heimdall will be working to bring in additional investment for the Fermat project. Søren Fog, an established cryptocurrency and blockchain expert based in the Crypto Valley will connect his current blockchain projects to the Internet of People. Former UBS Communications specialist Tom Lyons has also joined the Fermat project consulting on the internal and external communications of the organization.

“One ambition of mine for 2017 was to expand our management team with world-class talent. I am delighted to welcome Heimdall PE Partners, Tom Lyons, Søren Fog and Jeremy Epstein to the Fermat project and I look forward to watching the project grow and succeed with their expertise and knowledge of their fields. The next step is to hire a full-time senior management team. The size of the project already demands it,” said Luis Molina, Founder of Fermat.

The Fermat Community is organized into local “Chapters” with currently over 60 located worldwide, including Australia, UAE, Canada, Brazil, Singapore, the UK, and within nearly all European countries. Led by a chapter president, each group is charged with advocating for the Fermat project within their country, region, or city, with tasks including running a testnet node, holding meet-ups, marketing the project, and mining IoP tokens. A mining license is shared among a chapter with additional licenses available as the chapter grows. Each chapter holding a license is entitled to run one mining node and receive IoP tokens from the IoPblockchain as reward.

“Developing a global community is crucial to building a decentralized platform such as the Internet of People. We have seen a significant growth in interest from countries, states and metropolitan regions across the world since the Chapter network was established in November 2016 increasing our local chapters by over 20 month on month,” added Molina.

“Looking ahead into 2017, we aim to establish a successfully operating governance system, add additional members to our management team, meet our network infrastructure goals outlined in our roadmap, and further grow our community chapter network. I envision an extremely bright future for this project, where IoPs are a widely-traded token by the end of this year,” concluded Molina.

IoP tokens are currently traded on Bittrex, C-Cex and can be acquired with fiat currencies at Bitcoin Suisse AG.