'We're going to be free': Chinese cheer as COVID curbs are loosened

Emergency call services, telcos urge EU to protect telecoms networks from power cuts
Our website publishes news, press releases, opinion and advertorials on various financial organizations, products and services which are commissioned from various Companies, Organizations, PR agencies, Bloggers etc. These commissioned articles are commercial in nature. This is not to be considered as financial advice and should be considered only for information purposes. It does not reflect the views or opinion of our website and is not to be considered an endorsement or a recommendation. We cannot guarantee the accuracy or applicability of any information provided with respect to your individual or personal circumstances. Please seek Professional advice from a qualified professional before making any financial decisions. We link to various third-party websites, affiliate sales networks, and to our advertising partners websites. When you view or click on certain links available on our articles, our partners may compensate us for displaying the content to you or make a purchase or fill a form. This will not incur any additional charges to you. To make things simpler for you to identity or distinguish advertised or sponsored articles or links, you may consider all articles or links hosted on our site as a commercial article placement. We will not be responsible for any loss you may suffer as a result of any omission or inaccuracy on the website. 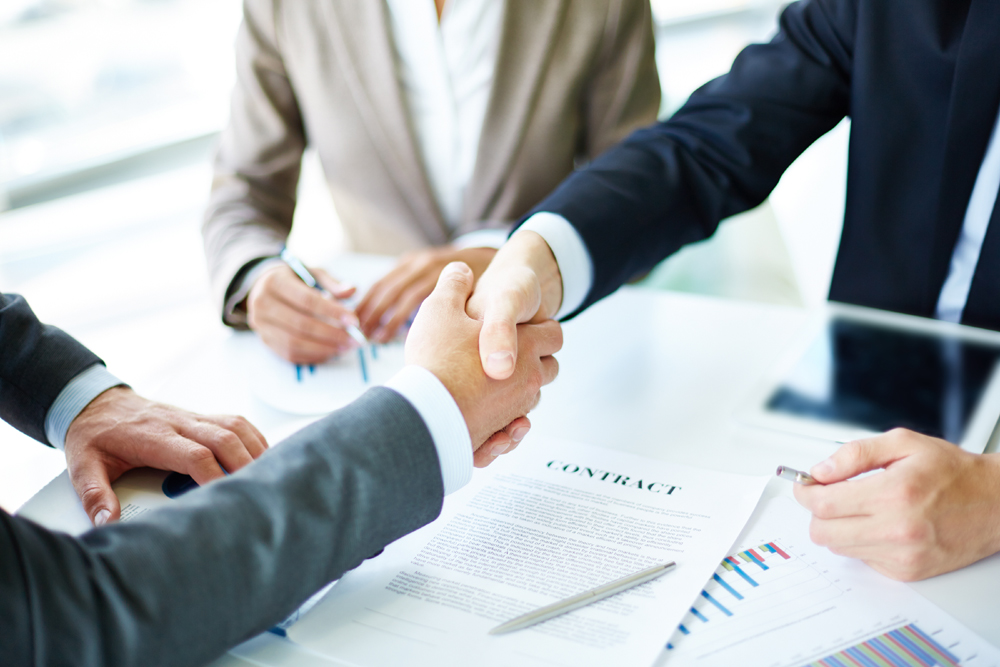 The project builds alliances to drive continued development in decentralization

Launched in April 2016, Fermat is building the world’s only infrastructure with an open social graph, decentralized APIs, and direct device-to-device communication. The Internet of People is designed to make it more cost-effective for businesses to scale globally by removing unnecessary intermediaries, promising to make transactions of the future inherently less expensive and more secure.

“Fermat is above all an alliance of values, which is striving to create a more decentralised world where people’s privacy is respected and power is held accountable. It is our aim to collaborate with projects like Cicada, which share these values and furthermore support our fundamental principles of diversity and personal liberty,” said Luis Molina, Founder of Fermat.

“We have a strong belief in communities and collaboration. Each of these projects take a particular approach to analyzing the problems and focus on certain areas. By joining forces, we end up working with a more holistic approach and are able to deliver better and more comprehensive solutions. This is exactly the case with Cicada – a project which has completed a significant amount of work analyzing the issues of identity, reputation and governance,” added Molina.

Founded by system architect Daniel Jeffries, Cicada is a distributed direct democracy and decentralized application platform which aims to revolutionise governance on a global scale. It uses a privacy-guaranteeing, decentralized identity and a novel proof of work that promises to deliver a universal basic income and provide immunity against mining centralization.

“Partnering with Fermat was the natural choice for us. There was an instantaneous connection from the start.  Our ideas and values overlap in so many ways.  The leaders of both teams knew right off the bat that we’d be stronger together. Cicada will help Fermat with getting decentralized IDs right, along with the reputation system, as well as building the first killer apps for the Internet of People. Working in a silo only gets you so far.  To really flourish you need to work together towards a higher goal, and that’s what this partnership is all about,” said Daniel Jeffries, Founder of Cicada.

“The collaboration is having a huge impact on Fermat’s analysis of our Governance 3.0 system. By integrating Cicada’s concepts into the Internet of People’s identity, reputation, and governance solutions, our platform becomes stronger, and at the same time we ensure that Cicada will be able to use the platform to achieve their own goals. It’s a win – win collaboration,” said Molina.

In addition to developing partnerships, the Fermat Community has also continued to grow, with over 40 Chapters opening since February 2017, bringing the current total to 107 worldwide, including in Australia, UAE, Canada, Brazil, Singapore, the UK, USA and across Europe.

“Fermat and Cicada working together is a much stronger package that the sum of individual parts. Synergy happens at multiple levels, including a renewed capacity to attract more people, communities and projects. We strongly believe in collaboration over competition and that organisations, sharing the same values, can work together to achieve outstanding success. We expect a lot more projects to join forces generating substantial momentum within the industry,” concluded Molina.