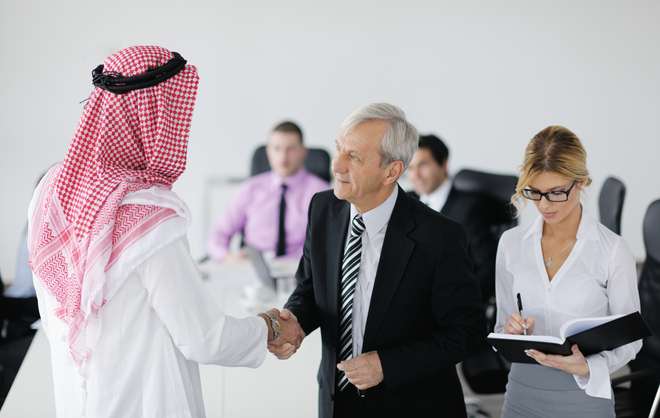 – Political Violence: The likelihood of interstate conflict, even involving major powers, is at the highest point since the end of the Cold War. Growing geopolitical competition and weak leadership in international diplomacy have contributed to increased risks of armed conflict over the last year.

– Terrorism: The number of terrorist attacks in Western countries in 2017 (204) doubled – up from 96 in 2016, though casualties remained at similar levels. A number of war zones internationally continue to serve as incubators for international terrorism, although the global threat from Islamic State seems to be waning somewhat.

Political violence risks are rising globally, due to geopolitical tensions, a weakening of liberal democratic governance, and the repercussive effects of chronic conflicts around the globe.

For the third successive year, more country risk ratings have increased (17) than decreased (6). This year:

Forty-six countries or territories are now rated as high or severe risk, representing 22% of the global total.

The likelihood of interstate conflict, even involving major powers, is at the highest point since the end of the Cold War. Growing geopolitical competition and weak leadership in international diplomacy have contributed to sustained or increased risks of armed conflict over the last year. Growing rates of polarisation over political, economic and social issues in mature democracies, and divisions between Western powers in the face of complex threats and risks, has also contributed to worsening global security and greater strategic uncertainty.

The number of terrorist attacks in Western countries in 2017 (204) was roughly double that of 2016 (96) but the total number of casualties in both years was broadly the same (1,092 in 2017), meaning that the lethality of attacks has fallen.

Notably, the threat posed by Islamic State has stopped spreading – but has not yet receded. IS mounted terrorist attacks in 29 countries on five continents in 2017, the same number of countries as in 2016 and up from 19 countries in 2015, but the global reach of IS appears to have peaked, and it seems likely that the number of countries where it is able to mount attacks, or inspire others to do so, will fall in 2018.

In particular, the tourism sector is having to manage the risks posed by increased terrorism, with the sector a highly attractive target for some terrorist organisations. In 2017, there were at least 35 attacks worldwide that directly targeted commercial sectors that are critical components of the tourism industry, such as hotels and resorts, nightclubs, civil aviation and visitor attractions.

Notably, over the last year, Asian countries’ trade linkages have been shifting away from the USand toward China. This is due to China’s economic development, and its rise as a trade giant. Amid China’s rise, Asia’s exports to the US have edged down from around 23% of total exports in 2000 to stabilize at around 12% in recent years. By the same token, Asia’s exports to China have more than doubled over the past decade to around 23% currently.

Elsewhere, political risks in Latin America are increasing ahead of a busy election season, delaying major reforms in Brazil and stoking fears of reform reversal in Mexico. Major countries are at risk of electing populist governments, and smaller countries are experiencing their share of political noise.

More broadly, the region experiencing most downgrades is Africa. Ongoing conflicts within countries, the erosion of democratic governance and increasingly frequent corruption scandals have led to more political violence. Groups such as IS and Boko Haram are taking advantage of fragile institutions and weak borders. Elsewhere, the Middle East contains some of the highest-risk countries in the world: Iraq, Syria, Yemen and Egypt. Instability and violence in the region have spilled over to neighbouring countries, undermining trade and tourism.

Mark Parker, Head of Property, Casualty and Crisis Management, Aon Global Broking Centre, said: “The global geopolitical environment remains volatile. This is reflected in the 2018 Risk Maps, with the interlinked threats posed by Political Violence and Political Risks growing. Given this heightened level of risk, and the rapidly evolving landscape against which businesses are operating, it is essential the companies understand their exposures and the potential for political instability to impact their people, property and supply chains. Ensuring that the right solutions are in place to mitigate and transfer risk is essential for firms operating internationally.”

Henry Wilkinson, Head of Intelligence & Analysis at The Risk Advisory Group, said: “The Aon Terrorism & Political Violence Map 2018 points to inter-state tensions driving up longer-term political violence risks, as well as diversifying terrorist and extremist threats particularly in the West. The long-term trend of non-state actors being the predominant political violence concern in most regions is shifting towards geopolitical risks. These are more business threatening and demand board-level ownership. In such an unsettled environment, it is imperative that businesses invest in world class crisis and risk management programs that are intelligence-led, anticipatory and adaptive to rapid change.”